Home > Press > What is Title Washing?

What is Title Washing?

Title washing is a problem commonly seen in the used-car market. It compromises your ability to get accurate information regarding past damage suffered by a used car for sale.

Getting the facts concerning a vehicle’s history is important when you’re shopping for a previously owned car. A used car that has survived a flood or major accident will likely be scarred with issues that could have a meaningful impact on long-term reliability. For example, flood damage could cause corrosion or electrical problems that are difficult to repair. And a significant collision that required the car to be towed from the crash site may leave the vehicle with lingering issues that compromise dependability.

Laws are in place that protect consumers from unknowingly purchasing used cars that have been severely damaged. If a car has been in a serious collision or a catastrophe such as a flood, its title will be branded. There are different title brands that reflect various types of damage. For example, a vehicle that has been declared a total loss by an insurance company following an accident will be issued a salvage title. And a vehicle that has been blemished by a flood will be given a water-damage title.

There are unscrupulous sellers out there who have figured out how to manipulate a vehicle’s title. The process through which a vehicle’s title is altered to remove information it should normally contain is known as title washing.

In many cases, title washing is done to remove branding that occurs after a vehicle has suffered major damage. But a car can also be title washed to conceal its true lienholder.

Title-washing scams can be executed in different ways.

One approach involves moving the car from one state to the next. The regulations that oversee title branding vary from state to state, and this presents an opportunity for dishonest sellers. If a car’s title has been branded in one state, it may be possible to remove the brand by relocating the car to a state in which the brand isn’t recognized.

Another approach involves physically altering the car’s title. The title is a paper document that will be branded to reflect any damage a vehicle has suffered. With some title-washing schemes, the seller makes physical changes to this document that remove all evidence of branding.

Vehicle title-washing can also be achieved simply by reapplying for a new title without disclosing the car’s history. The current laws that oversee title branding rely on the vehicle’s insurer or owner to report damage. If a vehicle’s owner chooses to withhold facts regarding past damage when applying for a new title, this information may not be reflected in the document, and the car’s title may not be branded.

There have been many arrests made related to title-washing schemes. In one case in Texas that affected roughly 800 vehicles, two people were sentenced to three years in federal prison and ordered to pay restitution totaling more than $600,000. Another case prosecuted in California in 2011 resulted in federal prison time for three individuals and the payment of $1.4 million in restitution.

If you have proof that you have been the victim of a title-washing scam, contact your state’s attorney general, department of consumer affairs or local law enforcement.

How to Avoid Title-Washing Scams

You can steer clear of title-washing scams by making sure you’re not relying solely on a car’s title for evidence of prior damage. A CARFAX Vehicle History Report contains information you can use to avoid being victimized by title-washing schemes.

CARFAX Reports pool information from several different sources, and they allow shoppers to get a complete picture of a used car’s history. In some cases, this can allow you to access information that covers decades of a car’s life. These reports track a car using its vehicle identification number (VIN).

A CARFAX Vehicle History Report allows you to easily tell if a vehicle has ever suffered the type of damage that could cause its title to be branded. This report also includes smaller accidents that the vehicle may have experienced, and it provides helpful mileage history you can use to verify a car’s odometer reading. 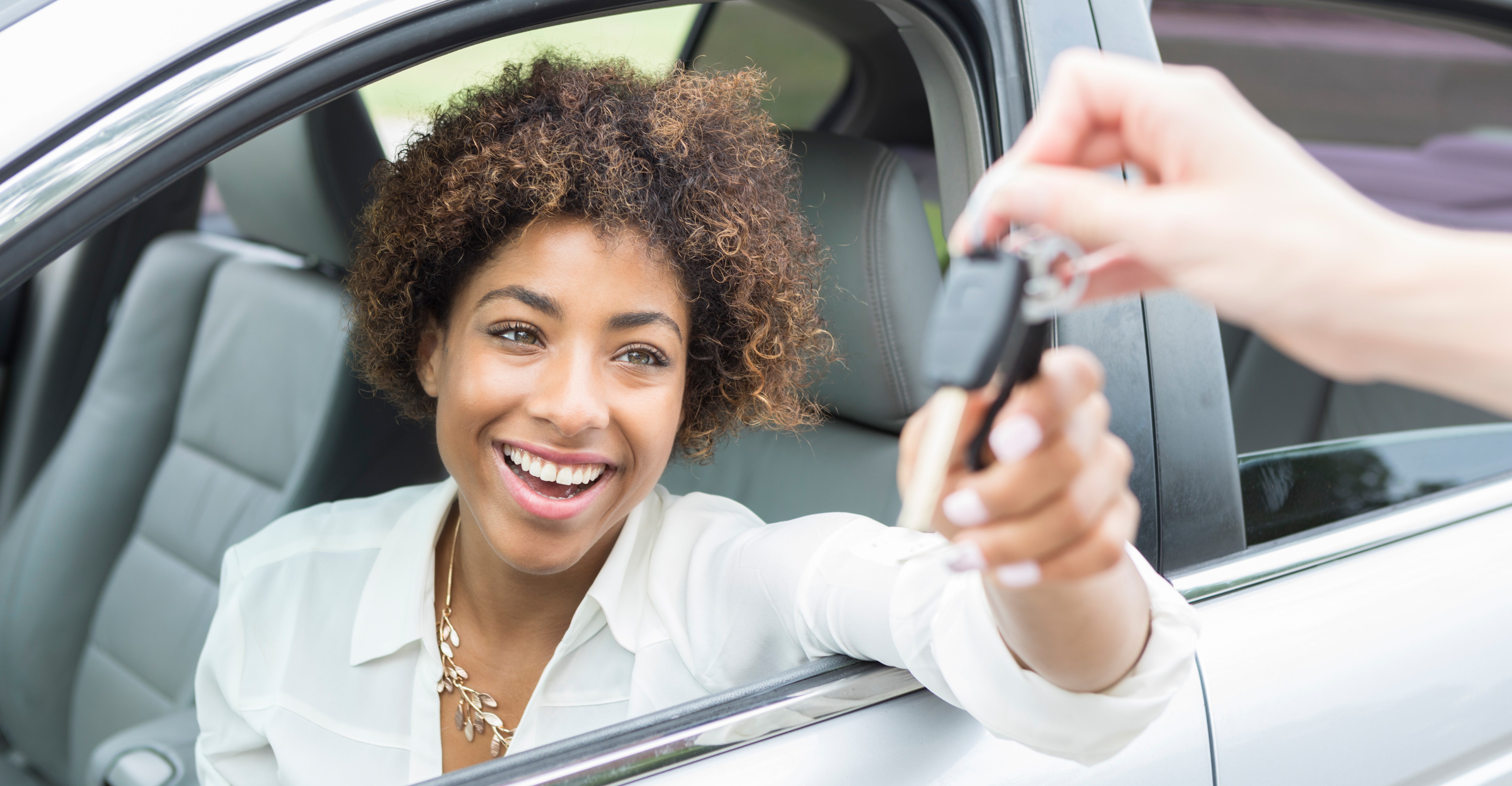 Where Is the Best Place to Buy Used Cars?

Used-Car Shoppers Have More Choices… Read More »Where Is the Best Place to Buy Used Cars? 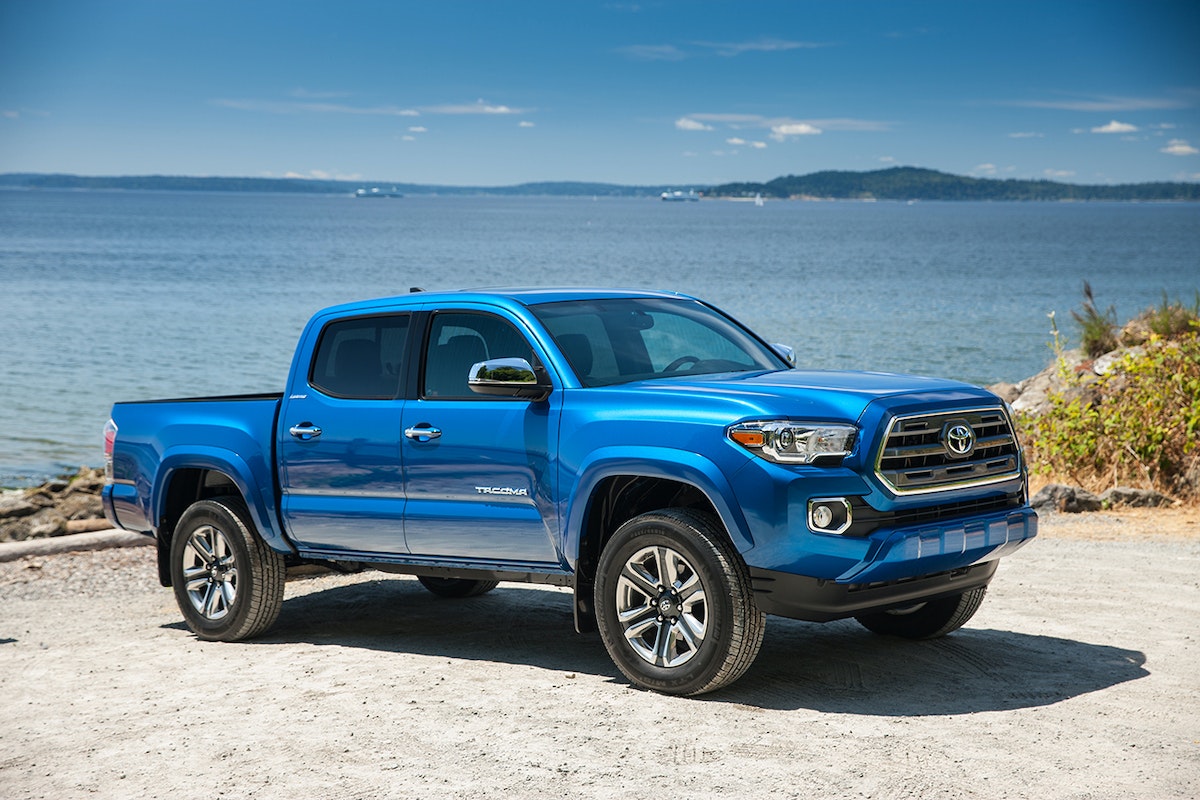 Best Truck Lease Deals in May 2021

We sifted through every new truck lease deal offered this month to highlight the best promotions. We have great leasing incentives from every brand. 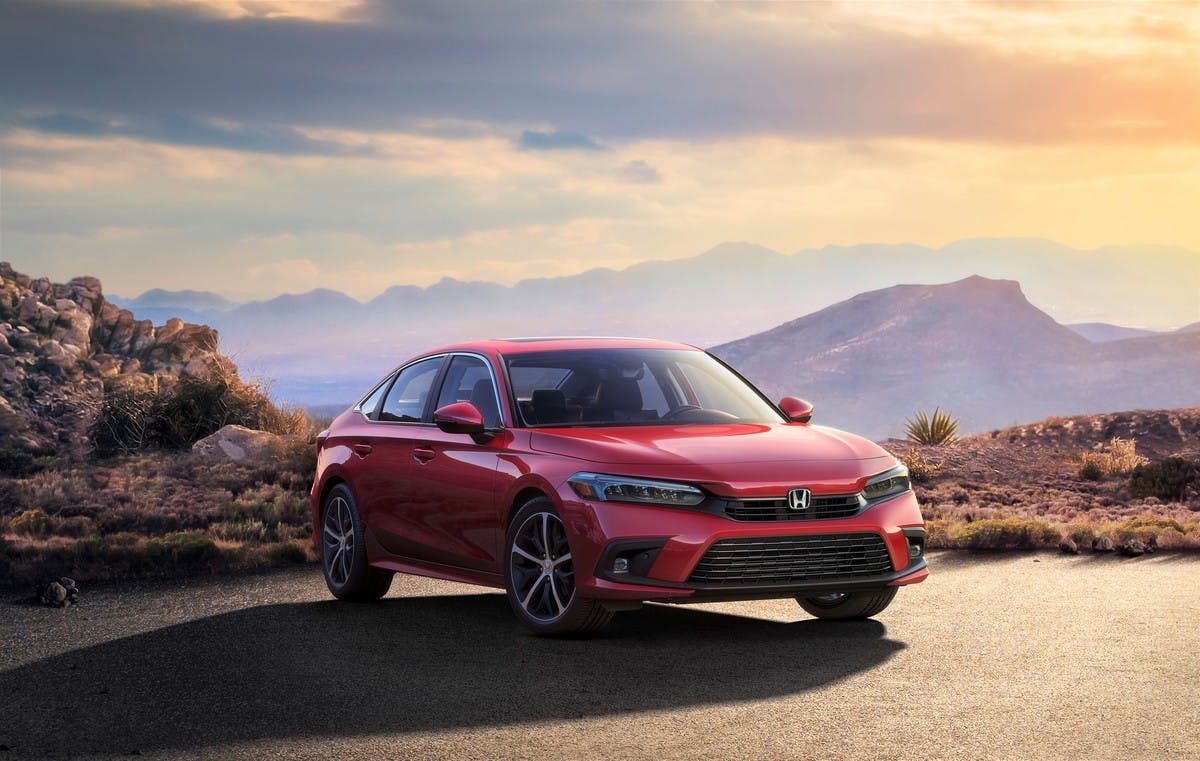 With new styling and features for 2022, the Honda Civic sedan continues to make an excellent case for itself as one of the best small cars on the market.