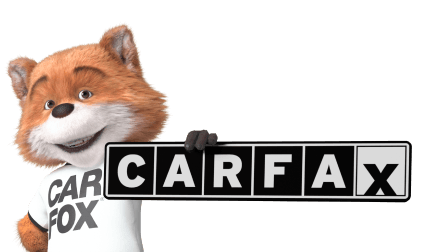 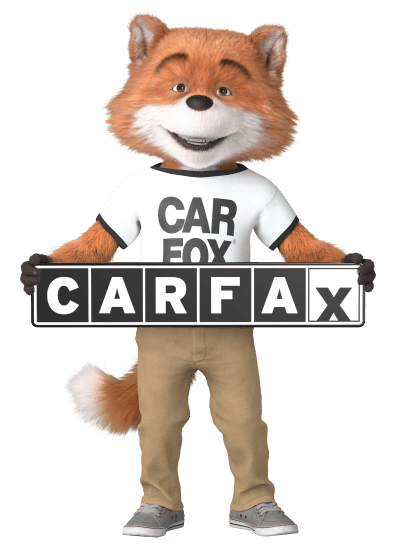 We found on this vehicle.

How to Read a VIN Number

The 17 numbers and letters in a Vehicle Identification Number (VIN) indicate a vehicle’s make, model, when and where it was built, and more. Here’s what each part of a VIN means:

Characters 4 through 8 are the Vehicle Descriptor Section (VDS). They identify the vehicle brand, model, body style, engine type, transmission, and more. Service centers commonly use this information to identify an automaker’s systems so that they can properly maintain a car. The VIN decoder tool at the top of this page also uses this section to decode VINs.

The ninth character, or check digit, is used to detect invalid VINs based on a mathematical formula that was developed by the U.S. Department of Transportation.

The tenth digit indicates the car’s model year. The following chart shows which letter represents which model year. Certain letters and numbers are not used because they can be confused with others. VINs do not include the letters I (i), O (o), Q (q), U (u) or Z (z), or the number 0.

VIN Year Chart: How to Determine Your Car’s Model Year

The 11th character identifies the manufacturing plant where the vehicle was assembled. Each manufacturer has its own plant codes.

Characters 12 through 17 are the unique serial number for the vehicle. This number often indicates the sequence in which a vehicle came off of the assembly line. Since there is no fixed standard for this number, each manufacturer can use it differently. Taken together, characters 10 through 17 make up the Vehicle Identifier Section (VIS).

Carfax has VIN lookup tools for a range of specific issues, including:

We developed these tools to provide consumers with quick, free VIN checks for common safety issues.

How to Get a Free Carfax Report

There are many articles on the internet that talk about ways to get a free Carfax Report. However, you can only access the information contained in a Carfax Vehicle History Report for free using the following methods:

Using Carfax Used Car Listings is the only way to get a full Carfax Report for free. You can also take advantage of our data to find cars that are reported accident-free, have only one owner, and more.

Shop for a Used CAr

Creating a free Carfax Car Care account allows you to view your car’s service history, get alerts for upcoming services, find trusted service shops, and be the first to know about open recalls.

Track Your Maintenance With CARFAX

Most car valuation tools use general information to estimate a car’s value, including the model’s brand and year. The Carfax History-Based Value Tool includes VIN-specific information, such as past servicing, accident history, and number of owners, to provide a more complete picture of what a car is worth.

Get Your History-Based Value

Why a Carfax Report Is Important

When you order a Carfax Report, you can unlock the following important information about the car:

This information can help you uncover potential safety issues and ultimately help you decide if a car you’re considering is right for you. You can have a look at a sample Carfax report and see where Carfax gets the data we include in our Vehicle History Reports.

What is a VIN number?

A vehicle identification number (VIN) is a unique, 17-character code given to each car sold in the United States. Because each car has a unique VIN, it’s easy to track when that car is bought, sold, or serviced. Auto shops use VINs to record service visits, manufacturers and the federal government use VINs to issue safety recalls, and state agencies use VINs to identify vehicles when they’re registered, sold, or even stolen.

How long is a VIN number?

VINs are 17 characters long. VINs on vehicles made before 1981 may have fewer characters.

Where is the VIN number on a car?

The two most common places to find the VIN are on the dashboard at the base of the windshield and on the driver’s door-jamb sticker. Other places include on the engine, on the frame inside the hood, and in the trunk near where the spare tire is stored.

Can I find a VIN number for an old car?

Since 1981, each new car has been given a standardized 17-digit code. Older cars may have VINs too, but they don’t follow a standardized formula. The history of the VIN began in the 1950s, when automakers started stamping identification numbers on automobiles and key automotive parts. However, standardization did not come until 1981, when the National Highway Traffic Safety Administration (NHTSA) finalized the current 17-digit VIN.

Get a Carfax Report