Electric cars are catching on. The best-selling electric vehicle (EV) so far is the Nissan Leaf, which has sold more than 100,000 vehicles globally – about half of those in the U.S. Before commercially-available EVs were common, though, the electric car was largely the domain of the do-it-yourself converter. As the trend grew, so did the options. Now there are kits you can purchase that are both vehicle-specific and relatively generic. The number of new or used EV choices on the production market is still limited, so some people are opting to find the right gas-powered used car to convert to an electric instead.
If you’re thinking about this idea, here are a few things you should know before you start as well as the most popular models to convert. Since many have done these conversions before, your way will be easier and the availability of vehicle-specific kits and parts will be larger. 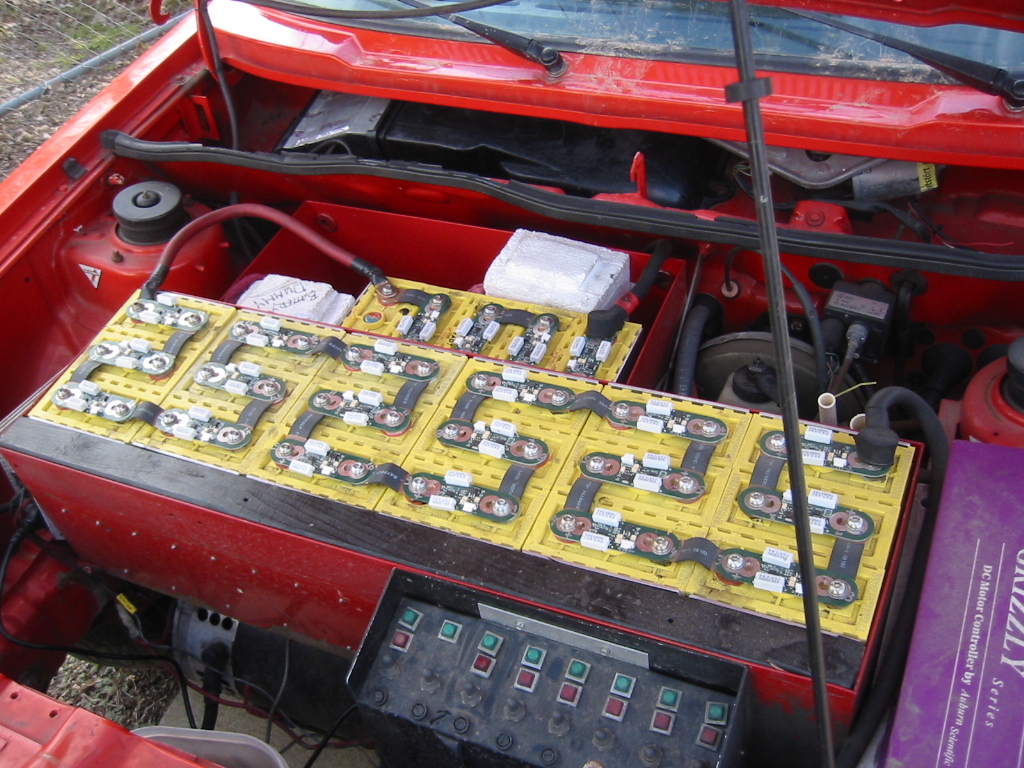 A car should have three things to make it a prime prospect for conversion. Keep in mind that any vehicle can be converted to an EV if you wish, but there are things that make some a better option than others.

The first is light weight. The lighter the vehicle is, the further it can go once the motor and batteries are in place. Lighter weight means less mass to propel which means more energy efficiency and thus a longer range from your EV.

The second is lots of room for batteries. The largest component of an EV is its battery bank or banks, so make sure you have plenty of space for them. Most conversions will place the batteries inside the cargo compartment or underneath the seats. Remember that batteries must be protected, so avoid putting them outside of the protection of the car’s frame and underpan.

The third is a solid chassis. A car with a reputation for bad chassis design, such as a lot of body roll on the road or inadequate spring capacity, is not a good choice for an EV. When you’re finished building your conversion, you can expect the car to weigh a couple of hundred pounds more than it likely did with the gasoline engine, transmission, and full tank of gas in it. Conversions that keep the transmission and driveline in place will be even heavier.

The fourth is a car in good shape. A rust bucket pile of crap as a gasoline car will also be a rust bucket pile of crap as an electric. Make sure the vehicle is in good mechanical order in terms of its chassis, steering, braking, and so forth. You can learn a lot in this regard, of course, by checking the Carfax vehicle history report for the car. Have a mechanic inspect the chassis before you buy as well.

The fifth is either two-wheel drive or a manual transmission. This is due to the way the conversion takes place. A two-wheel drive car can have its transmission removed and probably still operate just fine as an EV if the motor being installed is capable of low RPM output and reversing polarity to go backwards. A manual transmission is often better, as it allows you to keep the gearing in place (including the drive components such as the axles); and further, it allows you to retain the all-wheel or four-wheel drive the vehicle might have had as a gasoline or diesel burner.

So remember, you need a donor car that is light weight, has lots of room for batteries, and that possesses a solid chassis and that is in good shape. A manual transmission or two-wheel drive is also optimal.

Ideally, you will find a good car with either high mileage or a problematic or dead engine. Since you’re getting rid of the gasoline engine and its components anyway, a “dead” car is perfect as it will minimize the price by eliminating the cost of components you’re going to get rid of anyway. 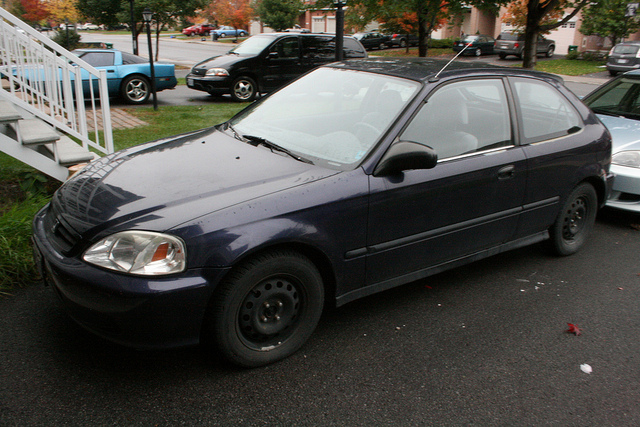 The most popular car models for EV conversion are all compact vehicles that are relatively easy to find on the used car market. Popular choices include:

While these cars are very common conversions, so are small, two-wheel drive pickup trucks like:

Other popular conversions for those with a larger budget are Porsche 911 models, old Volkswagen Beetles and Golfs, and the Porsche 929. The Beetle and 929 have the advantage of being air-cooled and thus have far fewer components to remove as well as a reputation for easy engine removal.

More exotic conversions that are very popular include iconic vehicles like the VW Bus Type 2, Triumph Spitfire, Mazda Miata, and similar cars. Again, anything can be converted, but some will require more work and have higher replacement/maintenance costs than will others.

Best Choices for the Budget-Minded 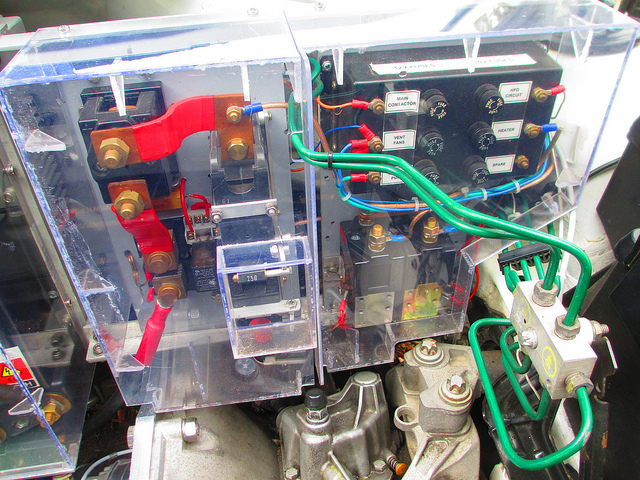 If you’re a budget-minded DIY electric converter, the choices are relatively straight forward. Any small car can be converted. The above-mentioned Aveo, Metro and Civic are good choices and conversion kits and knowledge abounds with many books and how-to’s being published for each. Of the three, the Metro and Civic are the most common and easiest to find help and information for. They also have the advantage of being both plentiful in the used market and aerodynamic for better efficiency.

The conversion itself will involve a motor, converter/controller, and batteries. The batteries are the most expensive part and also the most crucial. They will determine both the charge time and the range of your EV, and they will also be its most costly replacement part down the road. So buy the best batteries you can afford. More is merrier, but quality is better. It’s better to have a car with a 45-mile range but a life expectancy of ten years than a car with an 80-mile range and a life expectancy of four years if the batteries are cheaply made.

The basic steps for EV conversion are simple.

Sounds easy, doesn’t it? Well, the devil is in the details. Those who use a kit purchased specifically for the car they are converting will have an easier time than those doing an off-the-cuff conversion of an unusual car or without a kit. You can expect to do a lot of fabrication, jury rigging, and so forth to make things work. Most conversions can take several weeks to complete unless done by a professional.

For most people, however, the payoff is worth it. Not only do you have a unique car, but you have one that runs on cheap electricity and makes no pollution itself at the tailpipe!

About the Author: Aaron Turpen