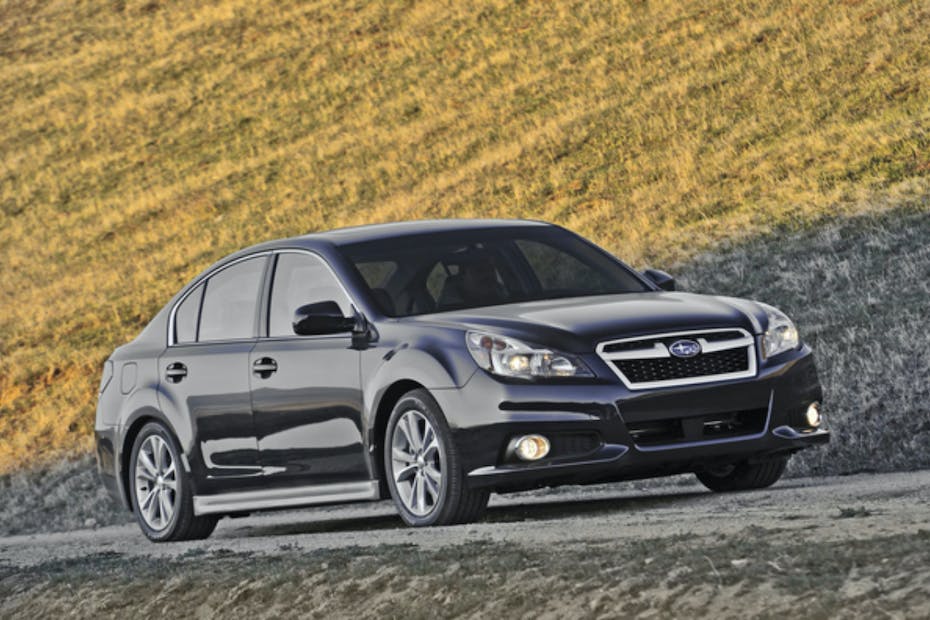 With temperatures warming, the sun blazing and this semester’s finals in the books, college students sure aren’t thinking of going back to school. Summer will fade into fall in no time, though, and they’ll be headed back to campus. Some in new cars. (In most cases, new-to-them cars.) So, if you or your college student is in the market for a used vehicle to drive back and forth to school, where should you start?

We took a look at cars with reputations for being reliable, safe, on the road for a long time and having a good amount of cargo space. Some were included on multiple lists.

Here are our picks, in no particular order. 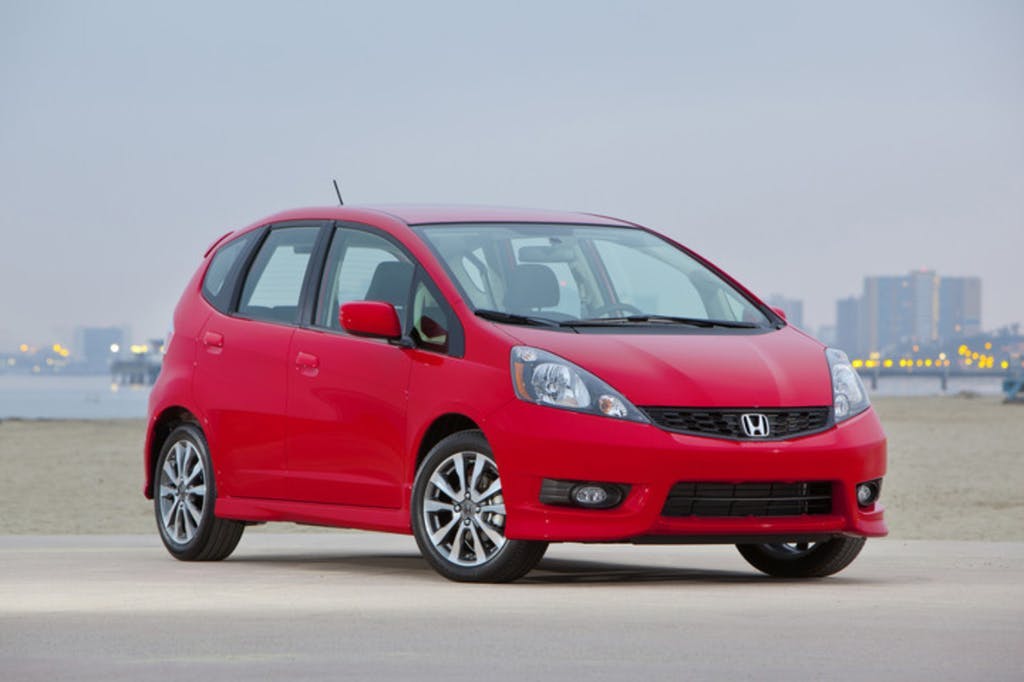 Don’t let the Honda Fit’s small stature fool you. It has some serious cargo capability. In 2013 models, for example, fold the 60/40-split rear seatbacks down, and you get a whopping 57 cubic feet of storage space. That’s more than in some compact crossovers. But there’s even more versatility. Flip the bottom of the back seat up, and you have a flat space to store something large right behind the front seats. And even that’s not it. The front passenger seat folds flat, meaning the Fit can accommodate items up to 8 feet long. Naturally, as a subcompact, the Fit also is friendly at the gas pump. It achieves 28/35 mpg city/highway. 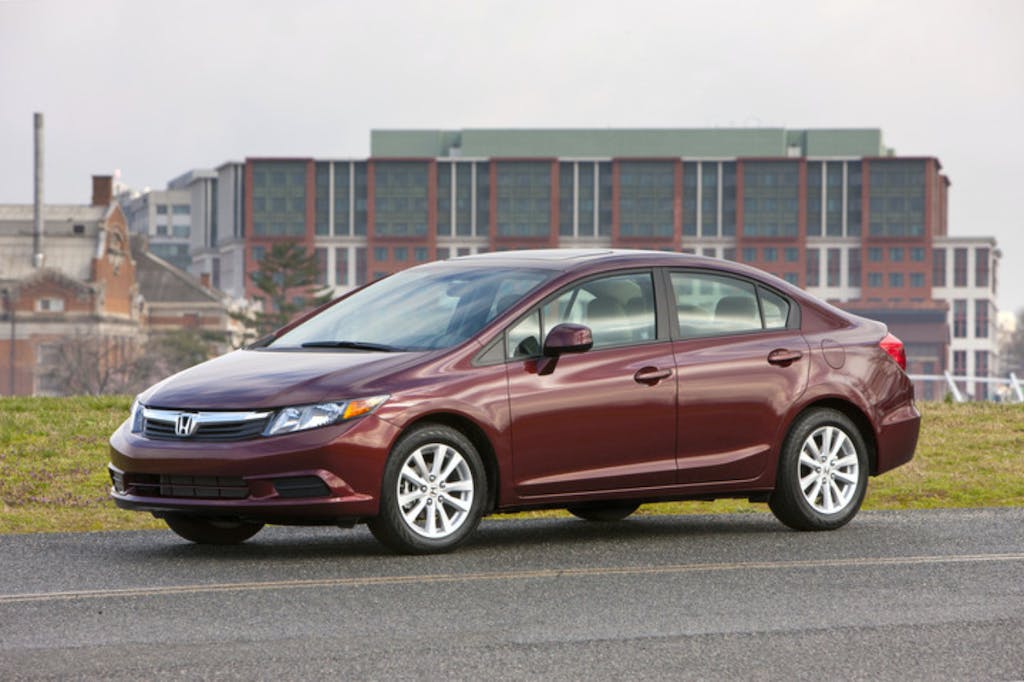 Long atop the compact car class, the Honda Civic entered its ninth generation with 2012 models. Its refreshed sheet metal offered a sleek, futuristic look, but much of what kept the Civic popular for years stayed the same. Fuel efficiency is slightly better, for a minimum of 28/36 mpg city/highway with the base powertrain, to 29/41 mpg city/highway in the Civic HF. You can feel good about sending your college student back in the 2012 Civic, too. It received five stars in overall, frontal and side crash categories in NHTSA tests. The Civic also is backed by the brand’s long reputation for reliability. 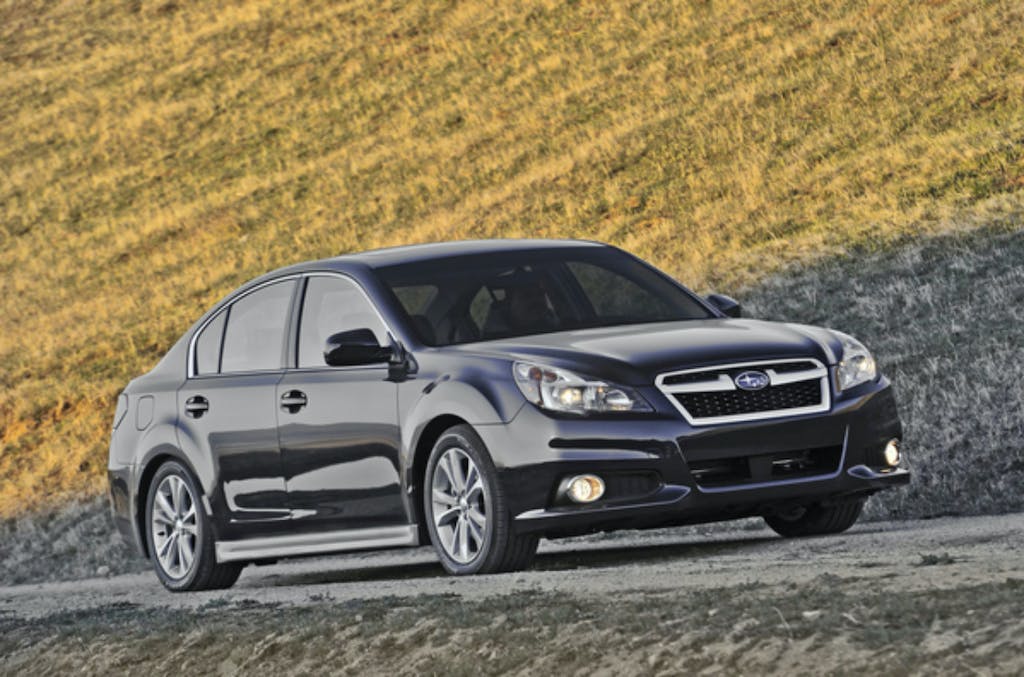 The all-wheel-drive Subaru Legacy is a capable companion during wicked weather, but that’s not where its benefits end. Models such as the 2013 Legacy can be fitted with Subaru’s EyeSight system, which adds safety features such as adaptive cruise control, pre-collision braking and lane-departure and sway warning. EyeSight, which consists of two cameras mounted inside the windshield, also can detect pedestrians and automatically apply the brakes if the driver doesn’t. The 2013 Legacy also received a five-star rating in front, side and rollover tests from NHTSA. 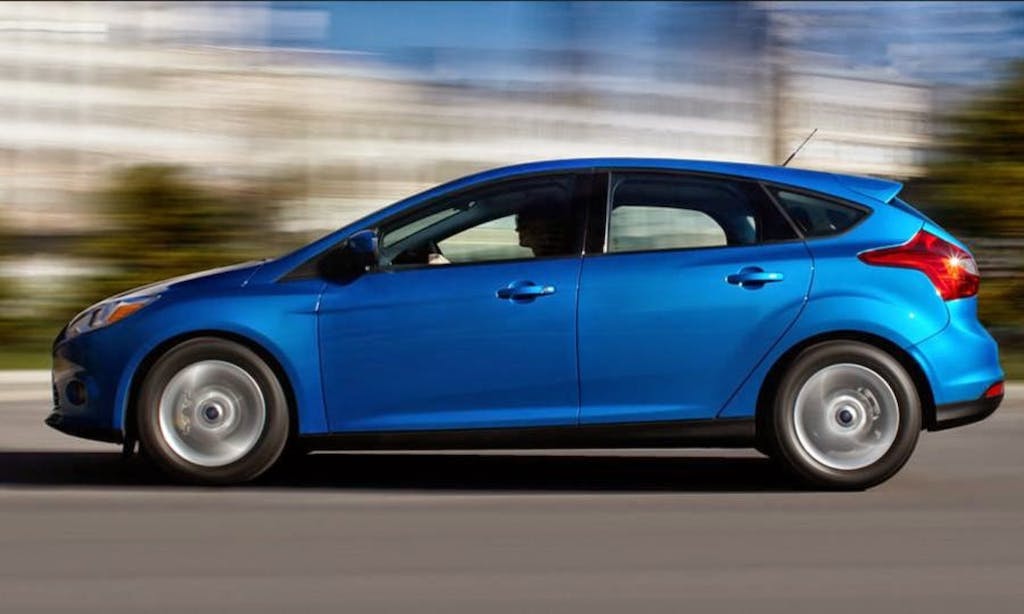 The Ford Focus hatchback provides the kind of storage space perfect for a college student taking furniture, food and three months’ worth of laundry back to school. With the second row in place, cargo capacity measures 23.2 cubic feet. With the 60/40-split rear seats folded, that measure grows to 44.8 cubic feet. Fuel economy reaches 28/39 mpg city/highway, which is toward the top of its segment. 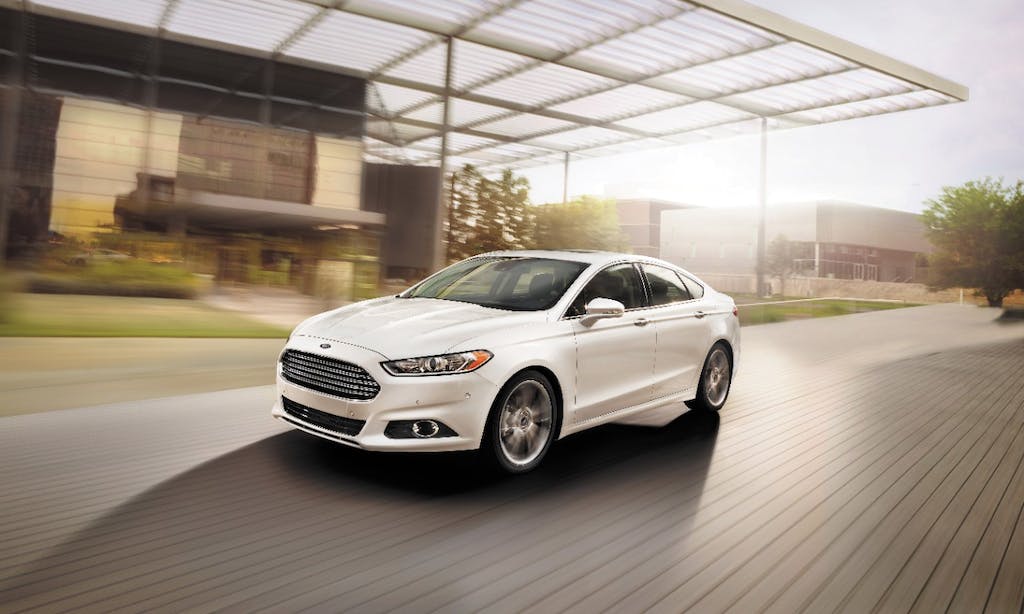 When the second-generation Ford Fusion Hybrid debuted in 2013, it brought more than just stellar fuel efficiency. As well as being handsome, it also provides a number of infotainment and safety features. Among the possibilities are an 8-inch touch screen, a rearview camera, a 12-speaker Sony audio system, navigation, parallel-parking assist, a heated steering wheel, a collision-warning system, automatic high beams, blind-spot monitoring, rear cross-traffic alert, lane-departure warning and lane-keeping assist. And that fuel economy? It’s an EPA-estimated 44/41 mpg city/highway. 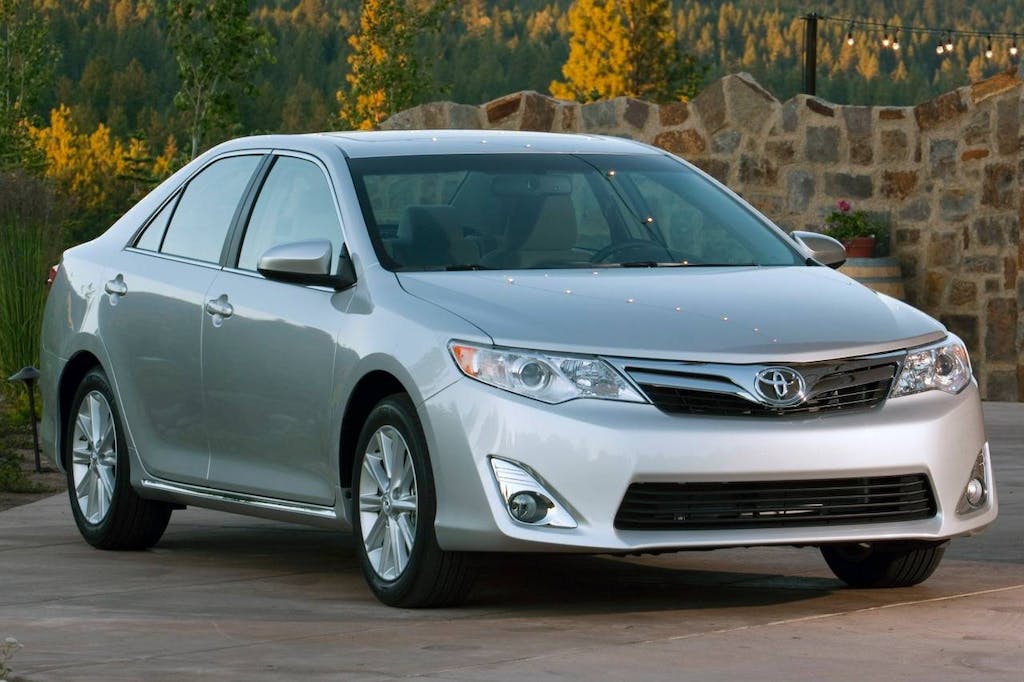 Sure, its look isn’t the most modern or the coolest, but the Toyota Camry makes up for it in other ways. The Camry’s base powertrain gets an EPA-estimated 25/35 mpg city/highway. Some models include Toyota’s Entune infotainment system, which provides a number of apps for tasks such as music streaming. The 2014 Camry received five stars for overall crash protection from NHTSA. Additionally, the Insurance Institute for Highway Safety (IIHS) awarded the Camry with a Top Safety Pick award. Toyota’s reputation for reliability, and the Camry’s reasonable price tag, round out its advantages.

Having a car is more of a luxury than a necessity on most college campuses, but there are reliable, long-lasting, safe and spacious used vehicles out there. Choosing wisely now ensures any tough lessons will occur only in the classroom. 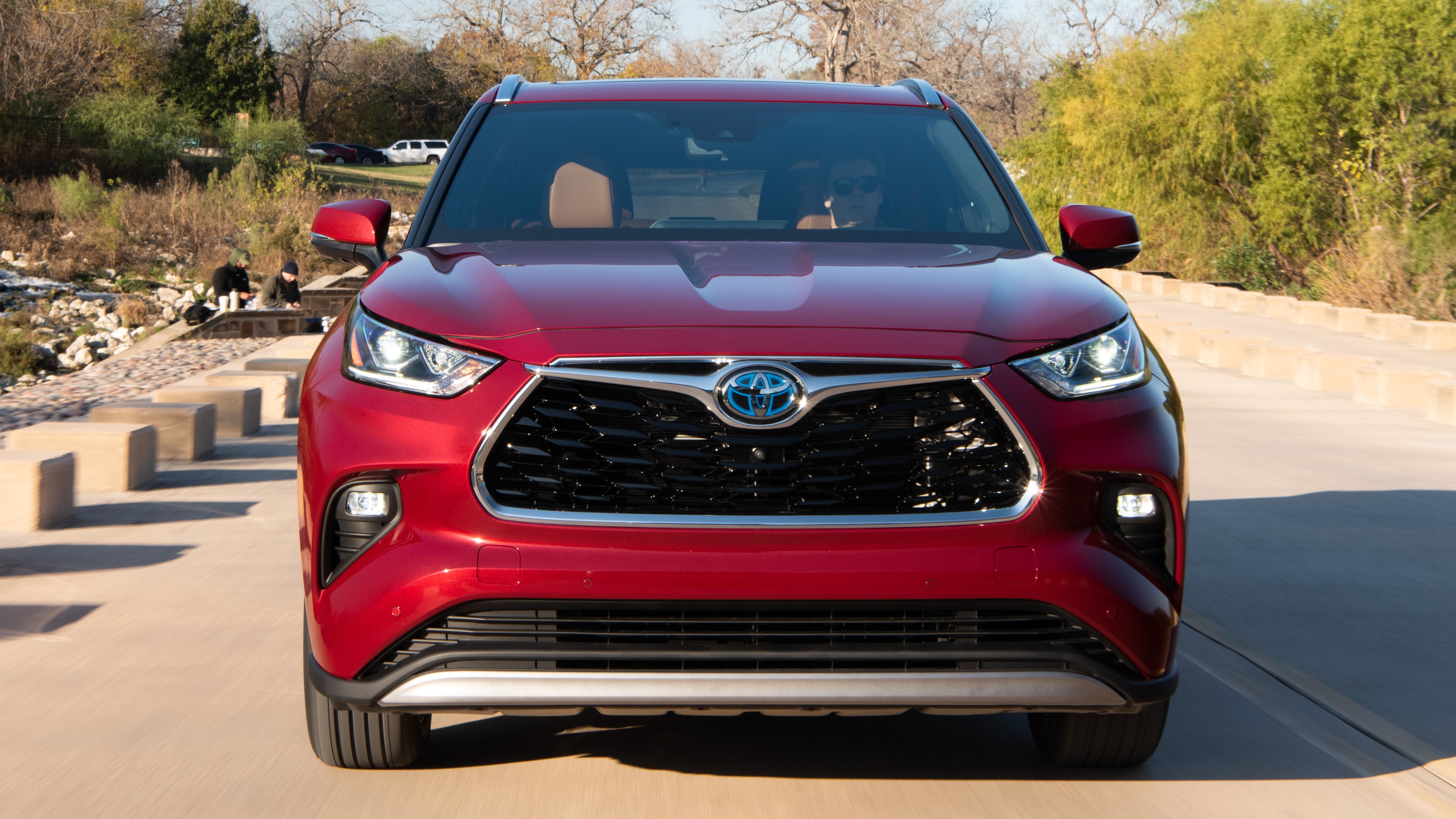 These 3-row SUVs combine the interior space and ride height you need with fuel economy that will save you money when you commute. 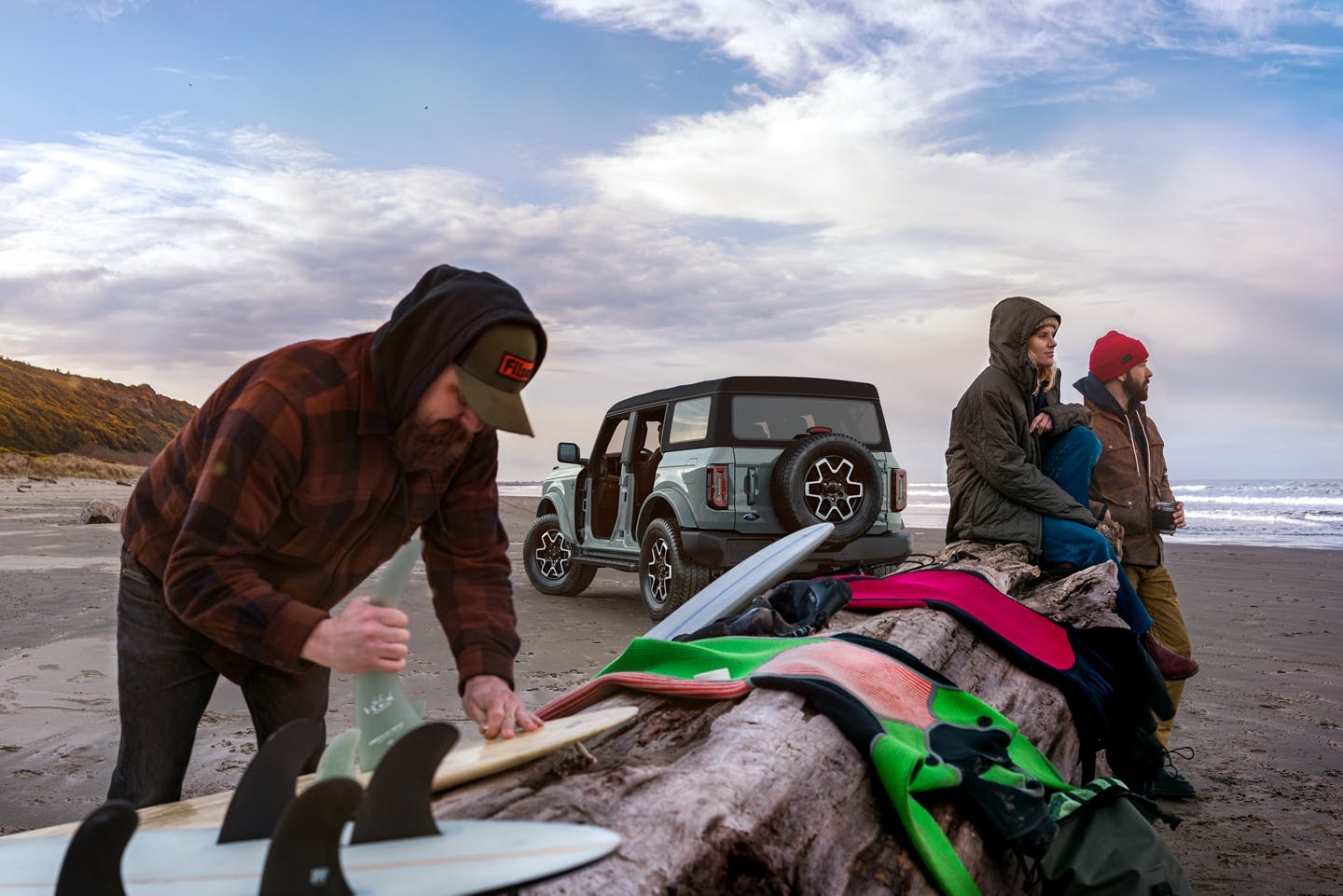 The following vehicles are all uniquely suited for a day at the beach. Some are terrific for getting there in style, others are capable of carrying all your gear. 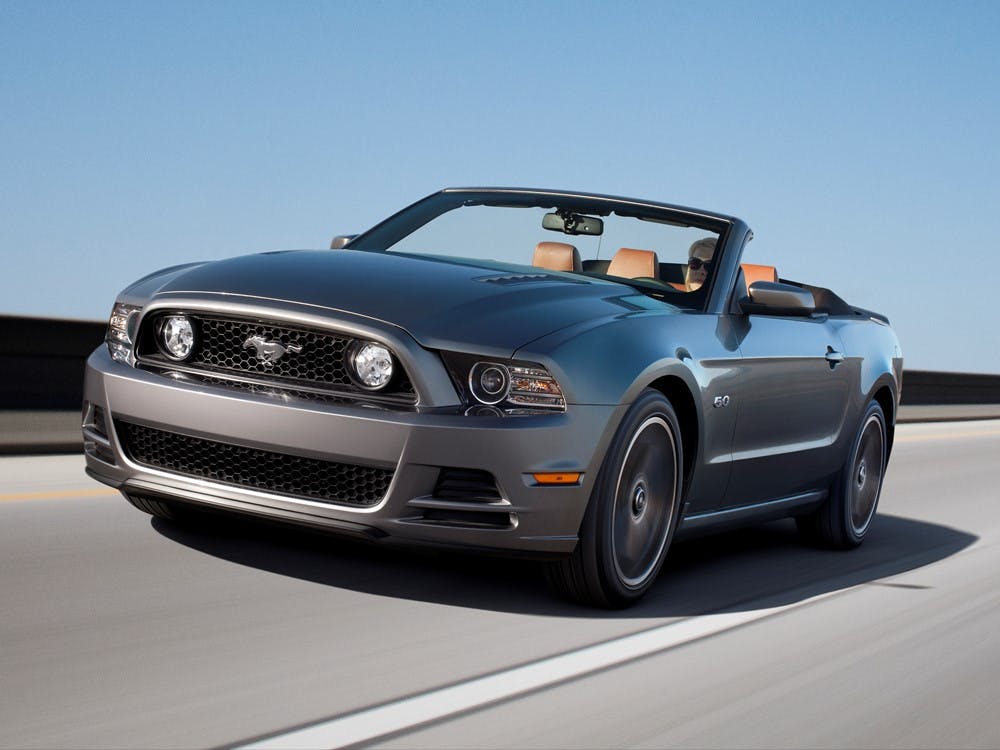 10 Cheap Used Cars That Are Easy to Modify

If you have spare time and extra space in your garage, a project car can be fun. However, some affordable used cars are much easier to modify than others.