Top-of-the-Line F-150 Is Thrilling — but Expensive

Among the many trends in the automotive industry – electrification, autonomous driving, infotainment – there’s one that goes against the high-tech grain: Horsepower Wars. Yes, at the same time that companies such as Ford and Mercedes are developing fast, silent electric vehicles, they’re also cranking out petrol-devouring rockets with more than 600 horsepower and booming double-barrel exhaust pipes. The latest into the fray is the Ford F-150 Raptor R, the performance version (of the performance version) of the F-150.

The Raptor R was easy to live with and a lot of fun, but it’s probably not worth the $112,000 price tag. A regular Raptor costs $30,000 less and is just as entertaining. Or consider an F-150 Lightning, which can’t off-road to the same extent but has cachet and, more importantly, insane acceleration. The Ram TRX is a better buy, too – $20,000 cheaper and even more powerful.

Still, decisions in this price range aren’t always about raw numbers: The smiles on the faces of other F-150 owners I passed on the highway were a testament to that. If you’re an F-150 fan and you have the cash, a Raptor R will bring a smile to your face, too.

A 450-horsepower twin-turbocharged V6 engine is nothing to sneeze at and, for a while, it made the Ford F-150 Raptor the truck to beat. Then, in 2021, Ram released the TRX, which boasted a 702-horsepower supercharged V8. To add insult to injury, Ram threw an image of a T-Rex eating a Velociraptor under the TRX’s hood.

Now, Ford has responded with a 700-horsepower truck of its own, the F-150 Raptor R, armed with the supercharged 5.2-liter V8 from the Mustang Shelby GT500 and an even beefier off-road suspension.

The Raptor R’s startup is loud, the exhaust blasting out an intro. It can be reined in with a “Quiet Mode,” but being showy is part of the fun. Pulling away from a stop, I didn’t get a full sense of the power available. It takes time to get all 8 cylinders and the 2.7-liter supercharger spinning up to their optimal speed. The Raptor R feels fastest at high rpm. I found the speed I was looking for after tapping the paddles on the steering wheel a few times to downshift the 10-speed transmission.

Even with the acoustic laminated windows and “Quiet Mode” exhaust, the Raptor R is a boisterous highway cruiser. The exhaust emits a constant burble and the supercharger whines with each stab of the throttle.

The Raptor R is built for off-roading – hopping sand dunes specifically – so cornering on asphalt isn’t its forte. The knobby all-terrain tires with massive sidewalls don’t afford much grip, and the 13-inch ground clearance makes it top-heavy. It’s so tall that I couldn’t park it in my garage without knocking the antenna on the ceiling. This combination of power and height is something drivers will want to respect, lest they get into trouble. The brakes try their hardest but 3 tons is 3 tons and the Raptor R doesn’t stop in a hurry.

The F-150 Raptor R’s size also makes it difficult to park, even without a garage ceiling to worry about. During my time with the R, I couldn’t find a single parking space it fit in. The 360-degree camera will be every driver’s friend.

It’s a high step into the F-150 Raptor R. A small, fixed running board offers a boost. A power running board would be better, but that’s more of a luxury truck item, and this is meant to be a tough off-roader.

The seats are wide with small bolsters, so bigger folks should fit nicely. Leg- and headroom are very generous, as expected in the full-size truck segment.

The cabin design is standard F-150, with a few “R” graphics thrown in. The F-150’s interior design is not luxurious, which is fine when the asking price is $34,000 (the starting price of an F-150 XL). But for $112K, I want fewer hard plastic panels. It doesn’t help that the Ram pickup has the most luxurious cabin in the business.

As is the case with the interior quality, the technology in the cabin does not reflect the Raptor R’s $112,000 price tag. Raptor R buyers are paying for the engine, plain and simple. The Raptor R doesn’t even have the cool, Tesla-esque 15-inch vertical touchscreen that the F-150 Lightning gets. (The Lightning is also cheaper, better for the environment, and just as fast in a straight line.)

The 12-inch touchscreen in the Raptor R has Ford’s bright and user-friendly Sync 4 software, so it’s easy to use, and Ford thankfully put temperature and volume controls on separate knobs. Wireless Android Auto and wireless charging worked flawlessly, as did the advanced driver assist systems.

Read our full 2023 Ford F-150 review for more specs and information about the entire F-150 lineup. Carfax vehicle reviews let shoppers compare a vehicle’s specs against its competitors. However, some aspects of a vehicle – performance, comfort, usability – can only be evaluated through actual driving. That’s why we evaluate as many vehicles as we can, so you’ll know what to expect. 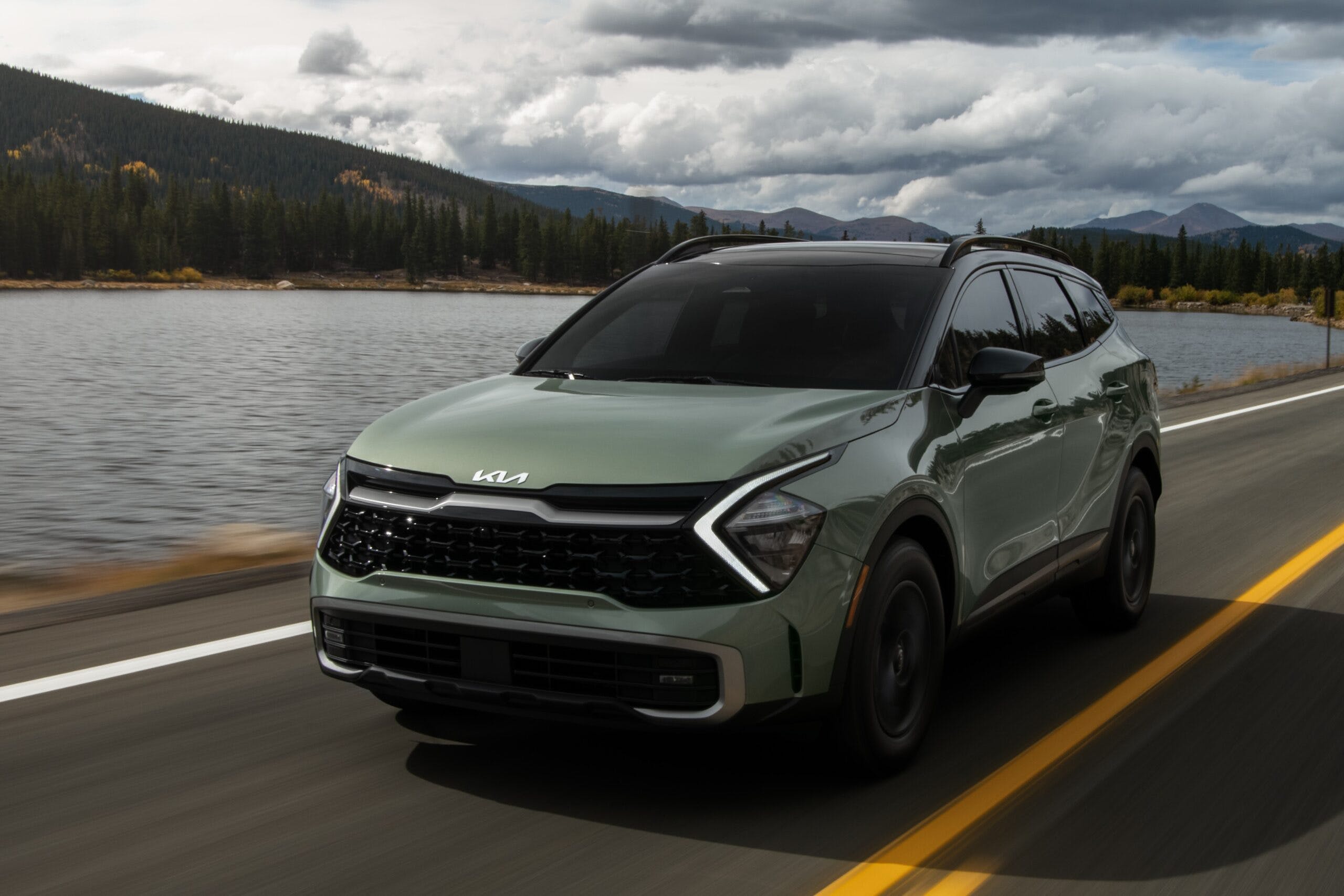 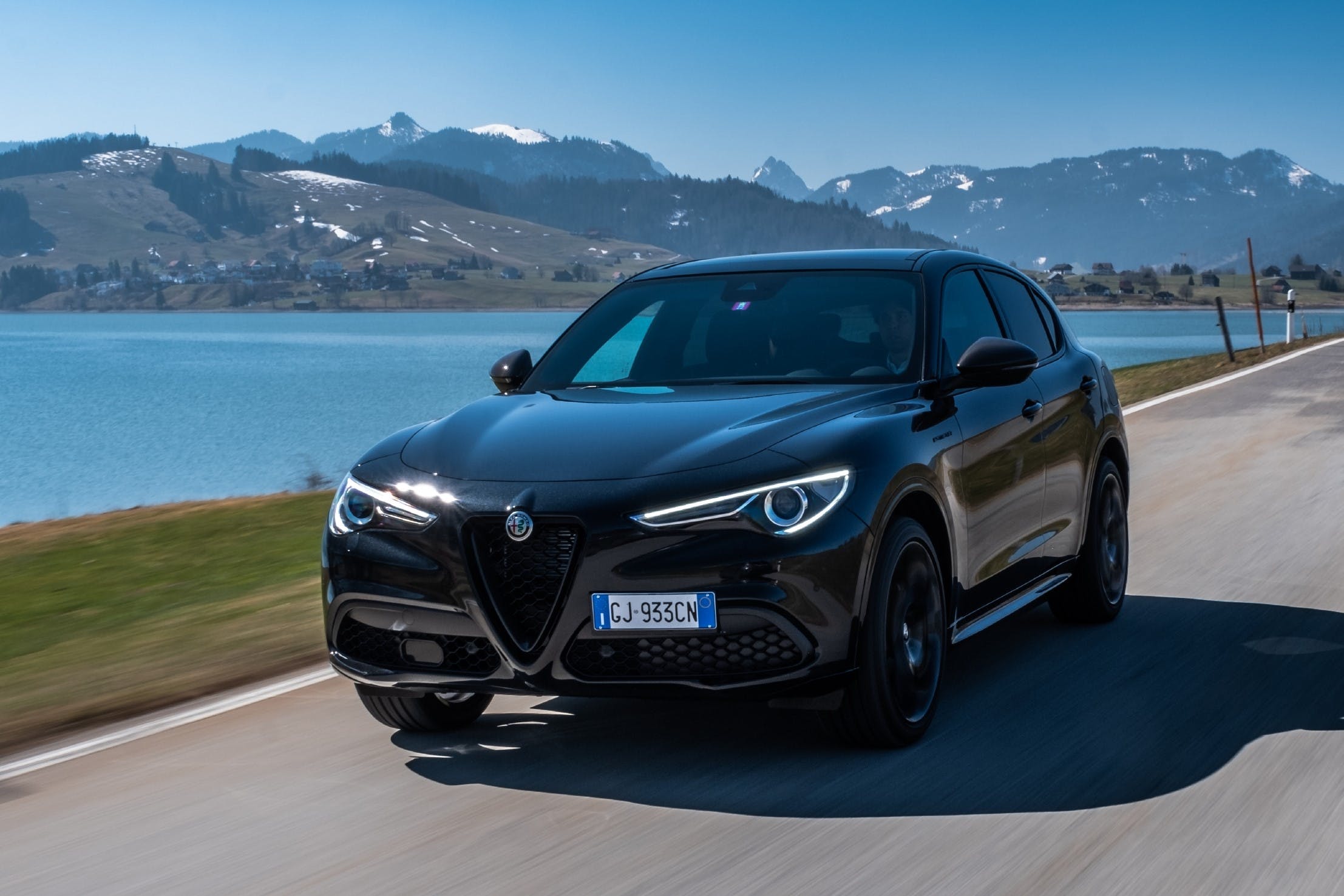 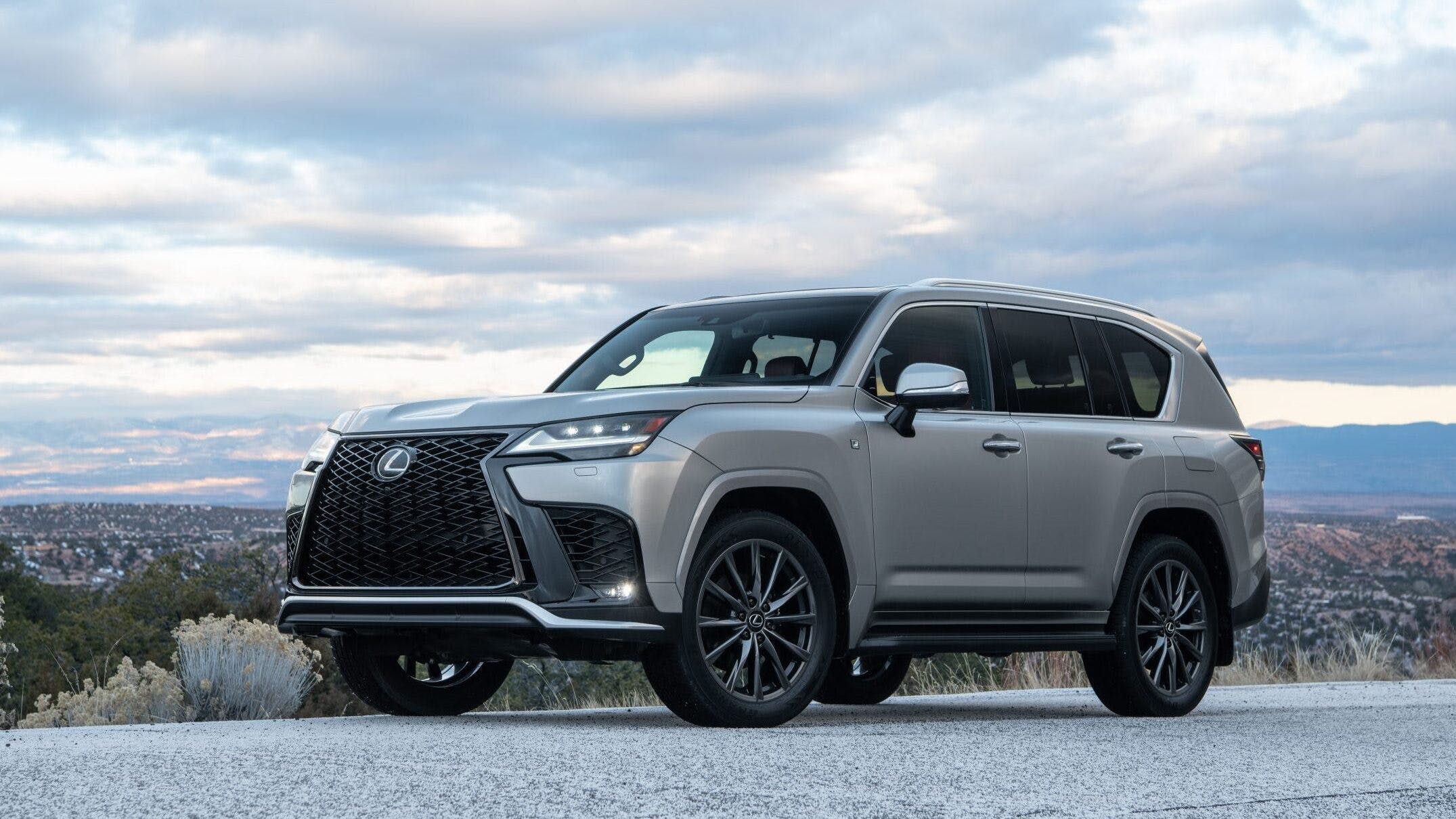