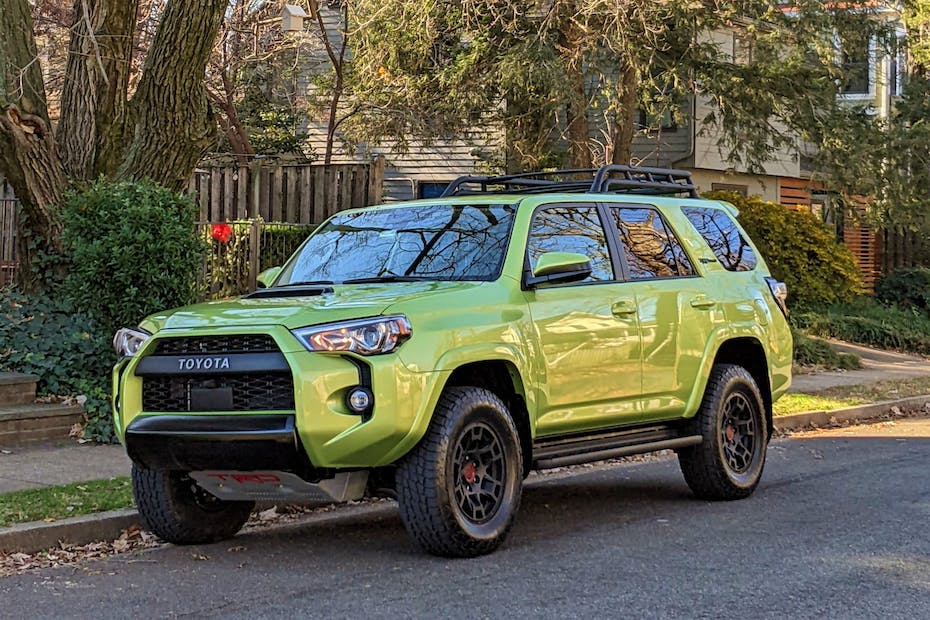 Fun, but Only Worth It If You Really Need to Go Off-Road

Toyota sells the 2022 4Runner sold alongside the Highlander. Though both are midsize 3-row SUVs, they have very different purposes: Where the Highlander is an SUV that most suburbanites would want (it’s comfortable, spacious, sleek, and fuel-efficient), the 4Runner is built for an off-roading, adventurous crowd.

The TRD Pro is the off-roading version of this off-roading SUV. That means it’s packed with all sorts of trail-ready goodies, which I’ll only touch on briefly in this review because we focus on daily drivers.

As a daily driver, the 4Runner TRD Pro isn’t great. It’s loud, gets terrible fuel economy, and lacks refinement. It also costs $54,000 – about the price of a Mercedes-Benz GLE. It does look pretty boss, though, and it is one of the most capable production off-road SUVs available.

Before I launch into the review, I’ll leave you with this thought: Almost any other SUV would be better as a daily driver, from a practical standpoint. But if you love the look of the 4Runner or you’re really going to take it offroad, I get the appeal. Here’s what it’s like to live with the 4Runner for a week.

The first thing I noticed about the 4Runner is how substantial it feels. Maneuvering around a parking lot elicits a lot of rocking – back and forth, side to side – because of the tall ride height and soft suspension. The same thing happened when I drove around corners, and the 4Runner has the bumpy ride of a pickup truck.

As in an old truck, I could hear and feel every mechanical bit working, from the whine of the hydraulic steering system to the squish of the soft brake pedal. Those aren’t sensations a driver gets in a modern crossover SUV.

Then there’s the engine noise. This 4Runner has a TRD cat-back exhaust, which lets the engine breathe a little easier, delivering slightly more power. Plus it sounds cool … at least, it does for the first couple of miles. Then the constant rumbling gets old.

The tires are also noisy on the TRD Pro. They’re meant for off-roading, so they have big, knobby treads to grip rocks and mud. When I was on pavement, however, that rugged tread hummed loudly.

Acceleration in the 4Runner feels slower than in most V6 SUVs, which makes sense because it has less power, more weight, and is designed for low-speed rock crawling, not high-speed cruising. (If you’re looking for a vehicle that’s great for highway cruising, again, the Highlander is your best bet.) The 4Runner also gets horrendous fuel economy.

In the 4Runner, I felt very much in command – that’s one practical benefit of its truck-like design. The seats, especially the front seats, are big, firm thrones that gave me a commanding view of the road. The back seats offer plenty of space for taller adults as well.

The cabin design is not upscale like many of today’s midsize SUVs. Rugged motifs and big, blocky shapes rule the day. Everything looks like it was designed for the gloved mitts of a real outdoors person, right down to the dashboard buttons.

The 4Runner’s basic structural and mechanical design is old, but its electronics have been updated over the years. In keeping with Toyota’s mission to put advanced safety systems in all of their cars, the 4Runner has standard automatic emergency braking, pedestrian detection, lane departure warning, and automatic high beams. Blind spot monitoring is optional.

There is too much off-roading tech to go over in detail, but suffice to say, there are so many terrain modes, crawl modes, and incline modes, it seems as though the 4Runner could drive itself over a mountain if I just twisted the right dials.

My favorite feature in the 4Runner is the power rear window. It’s not as impressive as the 4Runner’s main competitor’s party piece – a removable roof – but it is a fun quirk, nonetheless, and one with practical benefits.

I did have one odd tech issue with the automatic climate control: It was unable to keep a comfortable temperature in the cabin; it was either too hot or too cold, and it would sometimes blow cold air when set at a warm temperature. It was a consistent issue and something I chalked up to the 4Runner’s focus on ruggedness over refinement. 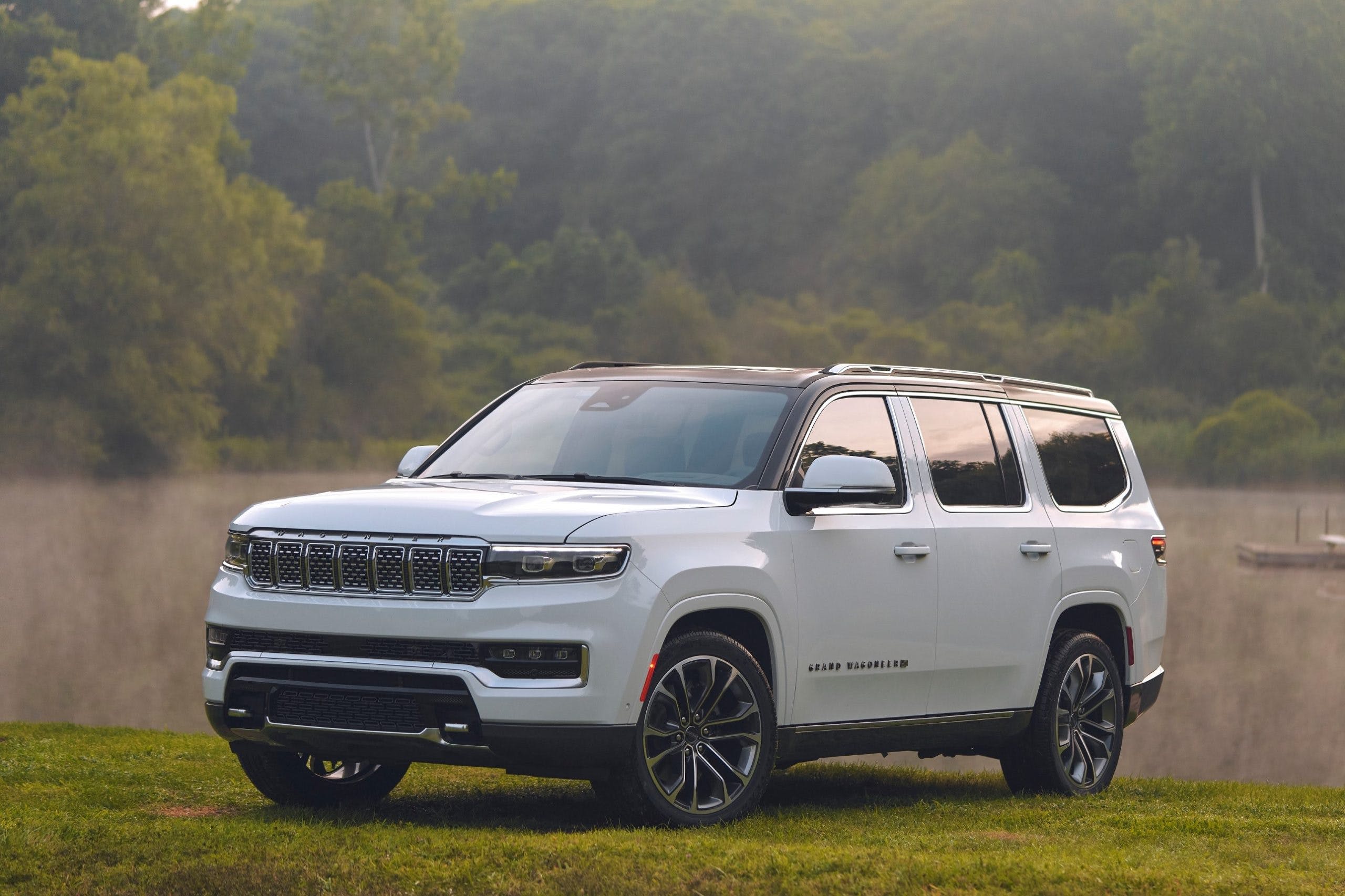 We test drive the brand-new Grand Wagoneer, Jeep’s most luxurious vehicle ever. Find out what we think of the newest 3-row luxury SUV. 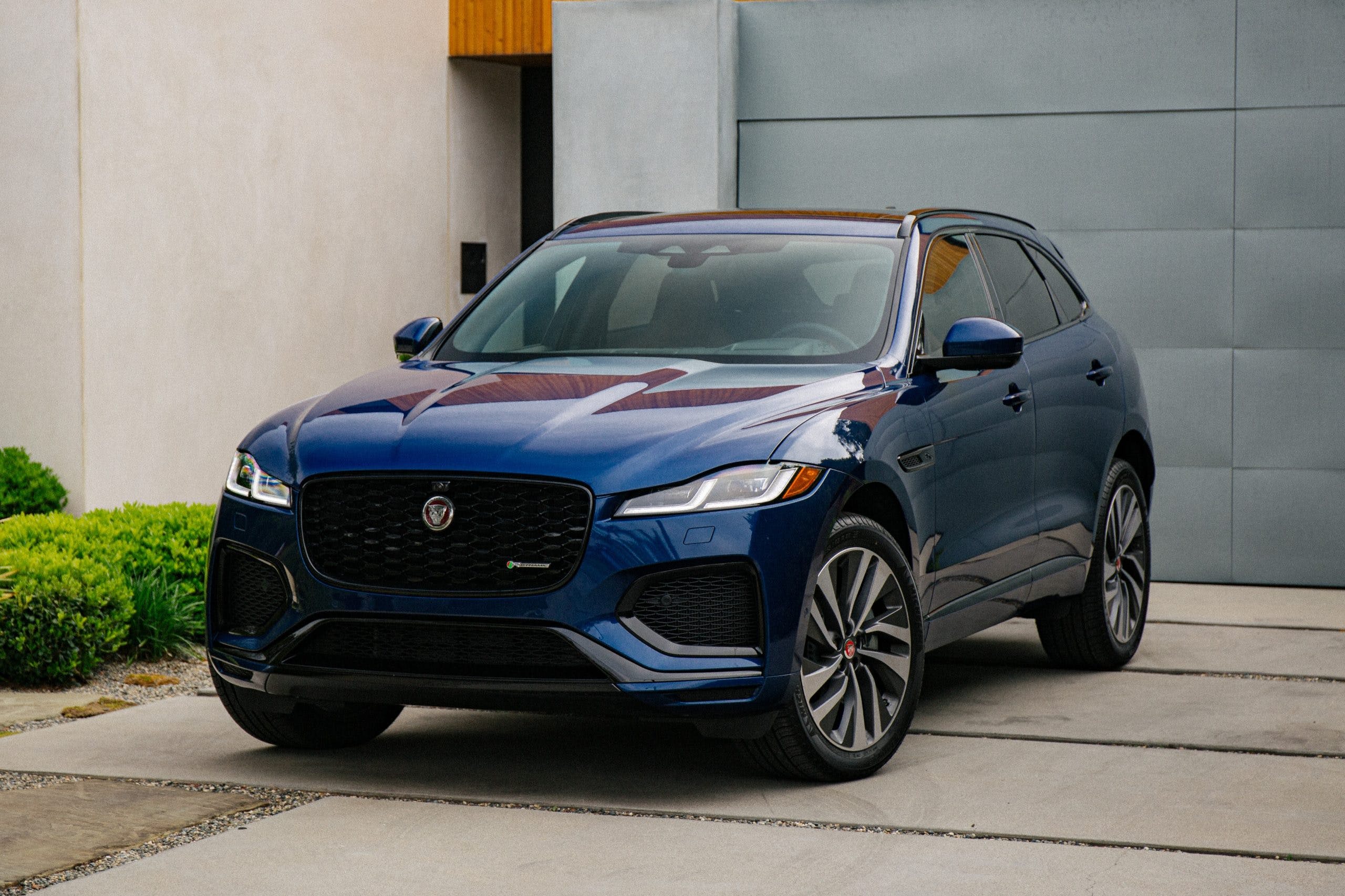 We review the F-Pace P400 R-Dynamic S, the second-fastest version of Jaguar’s compact SUV. Learn where it shines, and where it doesn’t. 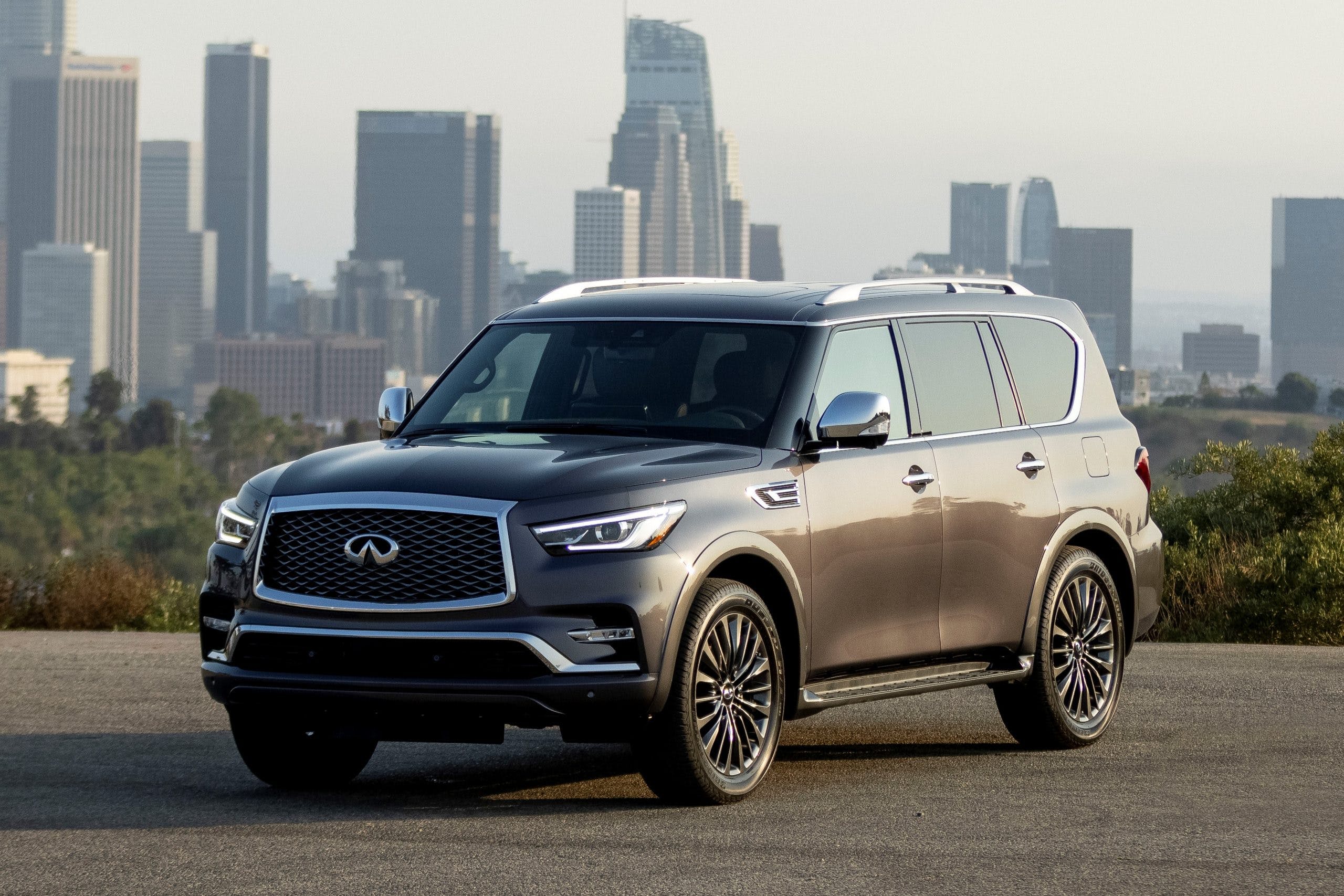