Let’s just get this out of the way: Yes, the S5 Sportback looks phenomenal. Audi’s 4-door “coupe” has the right combination of flowing lines and crisp edges to make its fundamentally sleek silhouette pop.

Audi’s lineup is so huge that placing any of its vehicles in the context of the broader company takes a bit of explaining. Of the 17 (!) sedans in the company’s lineup, the S5 is among the sleekest. Performance- and price-wise, it is in the lower part of the middle of the pack. Its $55,300 starting price is well above Audi’s cheapest sedan. However, Audi’s sedans can reach stratospheric heights, with the S8, RS7, and RS e-tron GT all costing more than $100,000.

The S5 sits midpack in the “5” lineup, which includes the cheaper A5 and more expensive RS 5. The Sportback sedan is the most practical of the three body styles offered.

Amid the staggering number of Audi lineup options, the S5 Sportback shines as a well-rounded choice. It’s similarly appealing when compared with its chief rival, the BMW M440i xDrive Gran Coupe, a sharper performer that lacks the elegance and comfort (and pronounceable name) of the S5 Sportback.

The driving experience in the S5 Sportback is not as thrilling as that BMW rival. The 4 has sharper handling and 382 horsepower, compared with the S5’s 349. But the S5 is a better daily driver. It’s more comfortable and offers more than enough performance to satisfy. It’s also cheaper and comes standard with AWD.

The S5 feels fast – its turbocharged V6 engine ensures that – but not notably so. And it doesn’t feel particularly responsive from a stop or on the highway, something I blame on the programming of the 8-speed automatic transmission. There is a fix for that: Switch the drive mode from Comfort or Auto to Dynamic. Its responses immediately sharpen, and drivers get the most out of the vehicle. The S5 is heavy, which is noticeable in corners, and it doesn’t feel as agile as the BMW 4 Series. However, it is composed, and it benefits from a smooth ride, a worthwhile tradeoff.

For me, the S5 isn’t worth the cost premium over the A5. The A5 delivers most of the features and all of the styling of the S5 for about $11,000 less. The increased performance is noticeable, but it isn’t something drivers can easily use on public roads.

Audi makes the nicest interiors on the market (tied perhaps with Mercedes). Every control activates with a satisfying click, and the major touchpoints, such as the leather-wrapped steering wheel and wide shift knob, have a substantial feel.

Audi put several controls on the center console, including the volume knob, shifter, parking brake, and start button. That leaves less room for storage. Still, with two cupholders, door bins, open storage under the center console, a shallow cubby under the armrest, and the glovebox, I had enough places for my stuff. And there’s lots of trunk space thanks to the Sportback’s hatchback – way more than in the S4, which has a regular trunk lid.

The tradeoff for the S5’s sleek roofline and large trunk is limited rear-seat headroom and legroom. The S5 isn’t a great choice if you regularly transport tall adults.

Regardless of your height, the S5’s sporty front seats are comfortable – they have fixed headrests, adjustable bolsters, grippy suede inserts, and, in the Prestige trim we tested, a massaging function.

That range-topping Prestige trim added $15,000 to the base price, including a head-up display and a Bang & Olufsen audio system. I’d save the money and get the Premium Plus trim, which has Audi’s attractive virtual gauge screen, adaptive cruise control (which should be standard, Audi!), wireless phone charging, and a 360-degree parking camera.

The centerpiece of the S5’s tech is its 10.1-inch touchscreen. It looks positively enormous mounted high on the dashboard. The graphics are attractive and the interface is intuitive – I especially like that the home button for Audi’s system stays on the screen next to the home button for Android Auto and Apple CarPlay (both available wirelessly). The volume gets a separate knob on the center console and a roller switch on the steering wheel. Climate controls are in an attractive and user-friendly arrangement below the screen. Our test car had three climate zones and let us choose Auto temperature control for the driver without forcing the passenger to use it. That’s great for my partner and me – she likes the air on her feet and I like to set the temperature and forget about it.

Read our full 2022 Audi S5 review for more specs and information about the entire S5 lineup. Carfax vehicle reviews let shoppers compare a vehicle’s specs against its competitors. However, some aspects of a vehicle – performance, comfort, usability – can only be evaluated through actual driving. That’s why we evaluate as many vehicles as we can, so you’ll know what to expect. 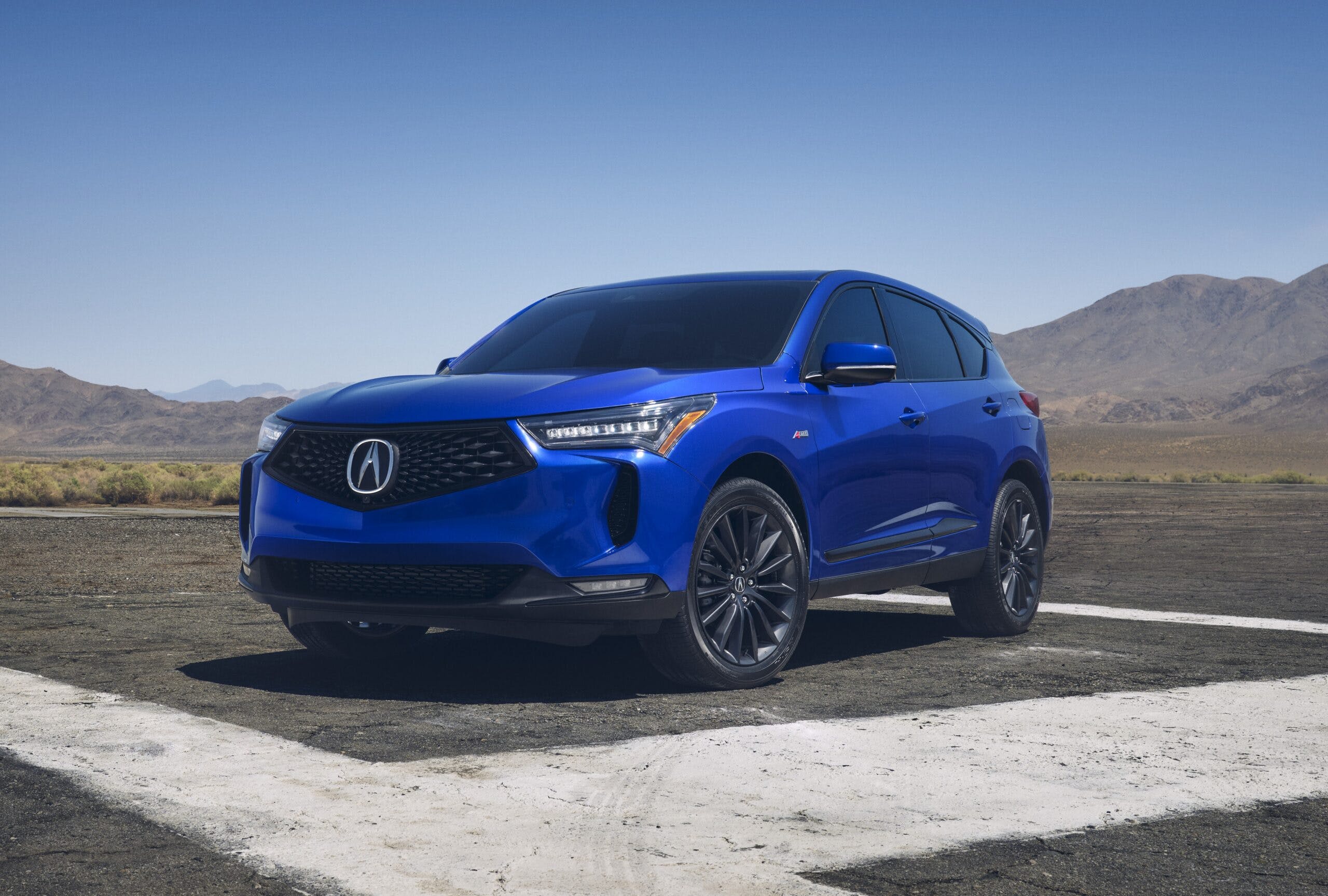 We review the top-of-the-line version of the RDX: the A-Spec sport model with the Advance technology package. 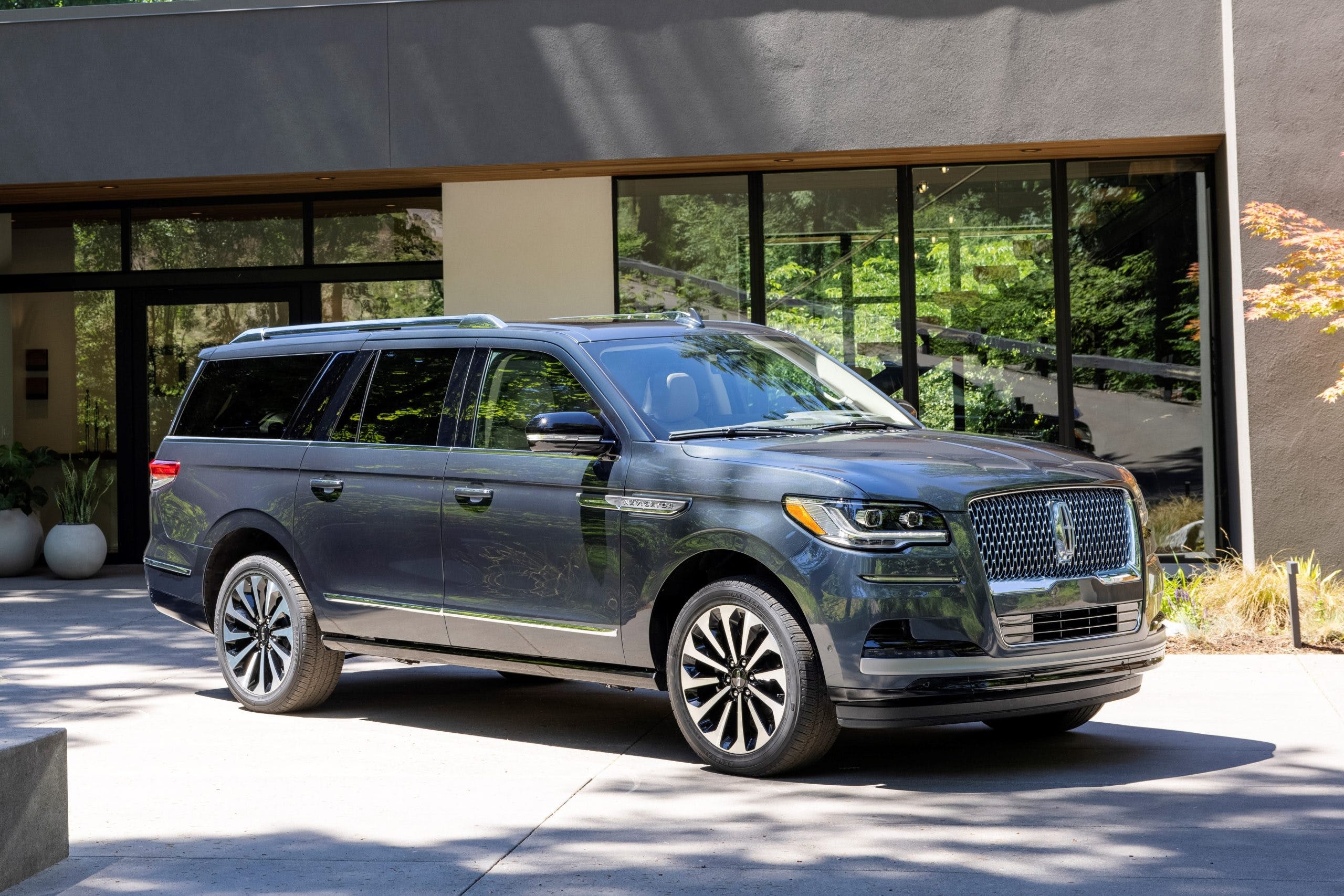 Despite some shortcomings, the Lincoln Navigator remains one of the most appealing full-size 3-row luxury SUVs on the market. 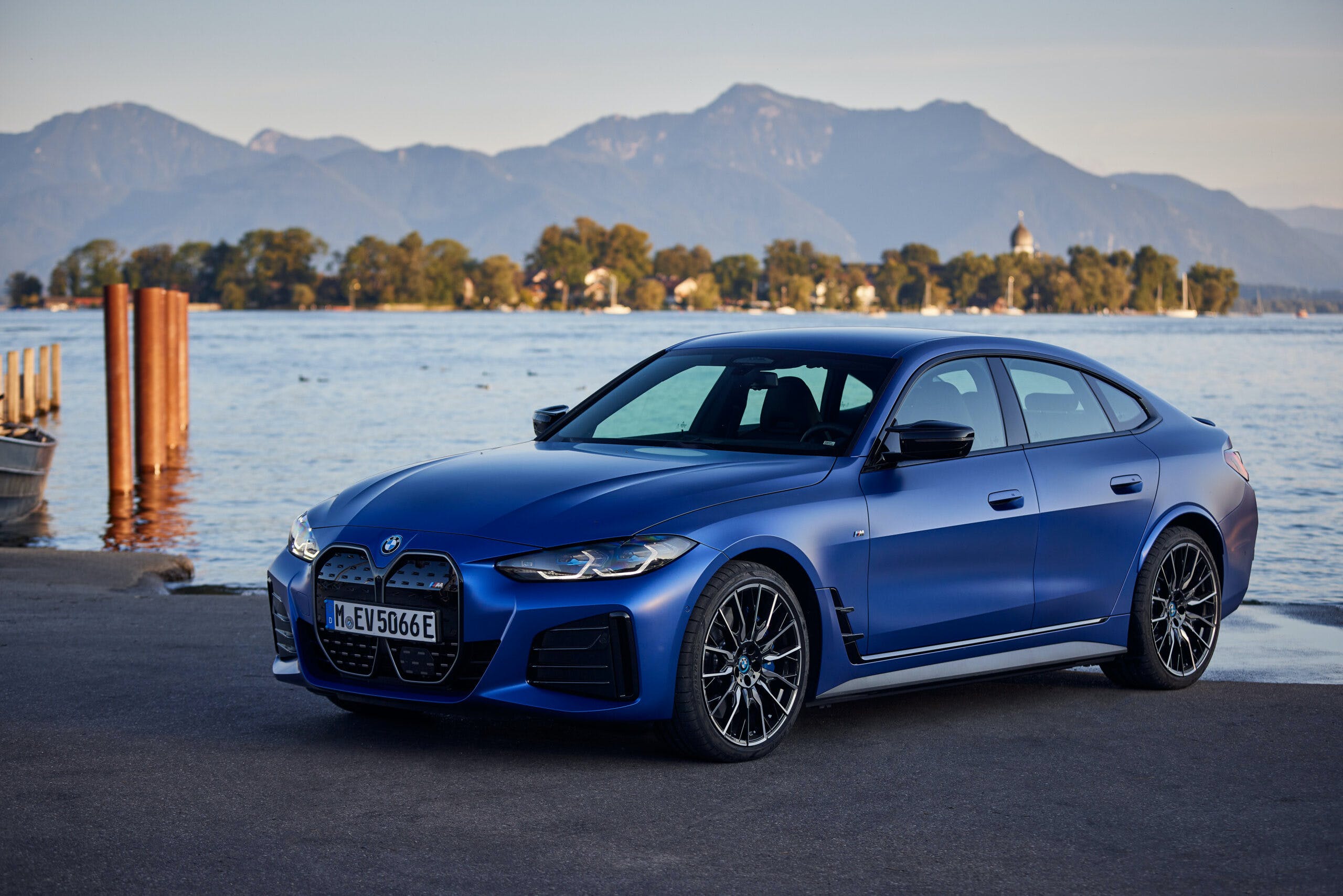 Want an M3 but cheaper, faster, and better for the planet? Meet the i4 M50, a 536-horsepower electric sport sedan.