Best SUV Lease Deals in May 2022 (From Every Brand)

Every Good SUV Leasing Offer From Every Brand

We researched every new SUV lease deal this month to highlight the best incentives from each brand. With a great SUV leasing incentive, you can get an attractive, up-to-date vehicle without overpaying.

Each month, we sift through lease deals from every manufacturer and observe notable trends. Over the past few months, many SUV leasing incentives have carried higher payments. Zero-down leases are becoming almost non-existent, and, overall, fewer SUVs are available with special advertised deals.

With that said, this month, we’ve found a notable increase in the number of advertised lease deals compared to past months. Hopefully, as 2022 inventory arrives in larger numbers, we’ll continue to see more appealing incentives.

It’s important to note that lease deals vary by location, so be sure to check online or with your dealer to learn about the best deals in your area. A good credit score is usually required to qualify for the best leasing incentives.

The Stelvio is leasing for $505 per month for 24 months with $5,899 due at signing. Alfa Romeo offers better deals for returning lessees and employees.

Cadillac offers better lease deals than many luxury brands, though there are often restrictions.

Dodge rarely advertises lease incentives that are widely available. Instead, most of its lease deals apply to people who currently lease a Dodge vehicle.

The 3-row Durango is available to all well-qualified lessees for $469 per month for 36 months with $3,499 due at signing, though returning lessees may be eligible for better incentives.

Typically, shoppers can lease a Ford for 36 or 39 months for around $200 to $400 per month with $3,000 due at signing. However, Ford hasn’t yet posted new deals for the month. We’ll be checking often, so bookmark this article and come back to learn about Ford’s latest offers.

Genesis has a small lineup, and it’s only offering leasing incentives on one of its SUVs this month. The midsize GV80 crossover is available with a monthly lease payment of $809 for 36 months with $5,499 due at signing.

Like Buick and Chevrolet, many of GMC’s lease deals have special restrictions. If you don’t qualify, you’ll pay more. That said, the following deals are available to all well-qualified shoppers.

Honda’s lease deals tend to be pretty consistent each month, though some months the brand simply doesn’t offer leasing incentives at all. This month, the brand is only offering a few lease deals.

Hyundai is a good place to start if you’re on a tight budget and looking for some of the best SUV lease deals available.

Infiniti hasn’t yet advertised manufacturer-sponsored lease deals this month, though you may be able to secure a good deal by visiting your local dealer. We’ll update this article if deals become available.

Jaguar hasn’t yet updated its website with new offers. Contact your local dealer to inquire about pricing and availability in your area.

Like Stellantis’ other brands, Jeep advertises appealing lease deals that are restricted to certain buyers. The deals below are available to all shoppers who have a good credit score, but they’re pricey without the loyalty incentives.

As with sister company Hyundai, many of Kia’s lease deals start at about $200 per month. You can choose between a 24- and 36-month term with the same monthly payment and money down.

Lexus isn’t offering any traditional lease deals this month. Instead, the brand is offering “lease cash” ranging from $500 to $2,500. However, your local dealer may still have lease deals available that can be applied to qualifying leases.

Like Ford, Lincoln’s best incentives are reserved for A & Z plan lessees. Ford’s A & Z plans offer discounts for employees, retirees, and eligible family and friends.

Mazda offers competitive SUV leasing promotions across its entire SUV lineup. The compact CX-5 starts at $299 per month for 36 months with $3,499 due at signing.

While most of its SUVs are expensive to lease, Mercedes-Benz does offer a few 3-year lease deals that are reasonable.

Mini’s lease deals are worth considering since the brand’s models are typically expensive for their classes and Mini doesn’t offer 0% financing.

You can lease the subcompact Countryman for as little as $399 per month for 36 months with $2,979 due at signing.

Mitsubishi offers lease deals on all of its SUVs, with terms ranging from 36 to 48 months.

Nissan typically advertises appealing 3-year lease deals on almost every SUV in its lineup. However, this month it has fewer published deals.

Porsche’s 3-year lease deals rarely change much. The compact Macan is the easiest on your bank account, at $849 per month with $6,079 down.

Subaru always has appealing 3-year lease deals on every SUV in its lineup, and they’re pretty consistent nationwide.

With less than $3,000 down, you can lease the subcompact Crosstrek, compact Forester, or midsize Outback for around $250 per month. The 3-row Ascent starts at $319 per month with $3,219 due at signing.

Toyota’s lease deals typically run for three years or 39 months and require about $3,000 down. The compact RAV4 starts at $299 per month for 36 months with $2,999 down. With the same down payment, the 2-row midsize Venza hybrid starts at $349 per month and the 3-row midsize Highlander starts at $449.

Volkswagen isn’t offering any incentives for the month. However, it may update its website with manufacturer-sponsored deals at any time.

In the past, the brand rotated between zero-down lease deals and more traditional incentives. There’s a chance your local dealer has various promotions available.

Find a Top-Rated Dealer Near You 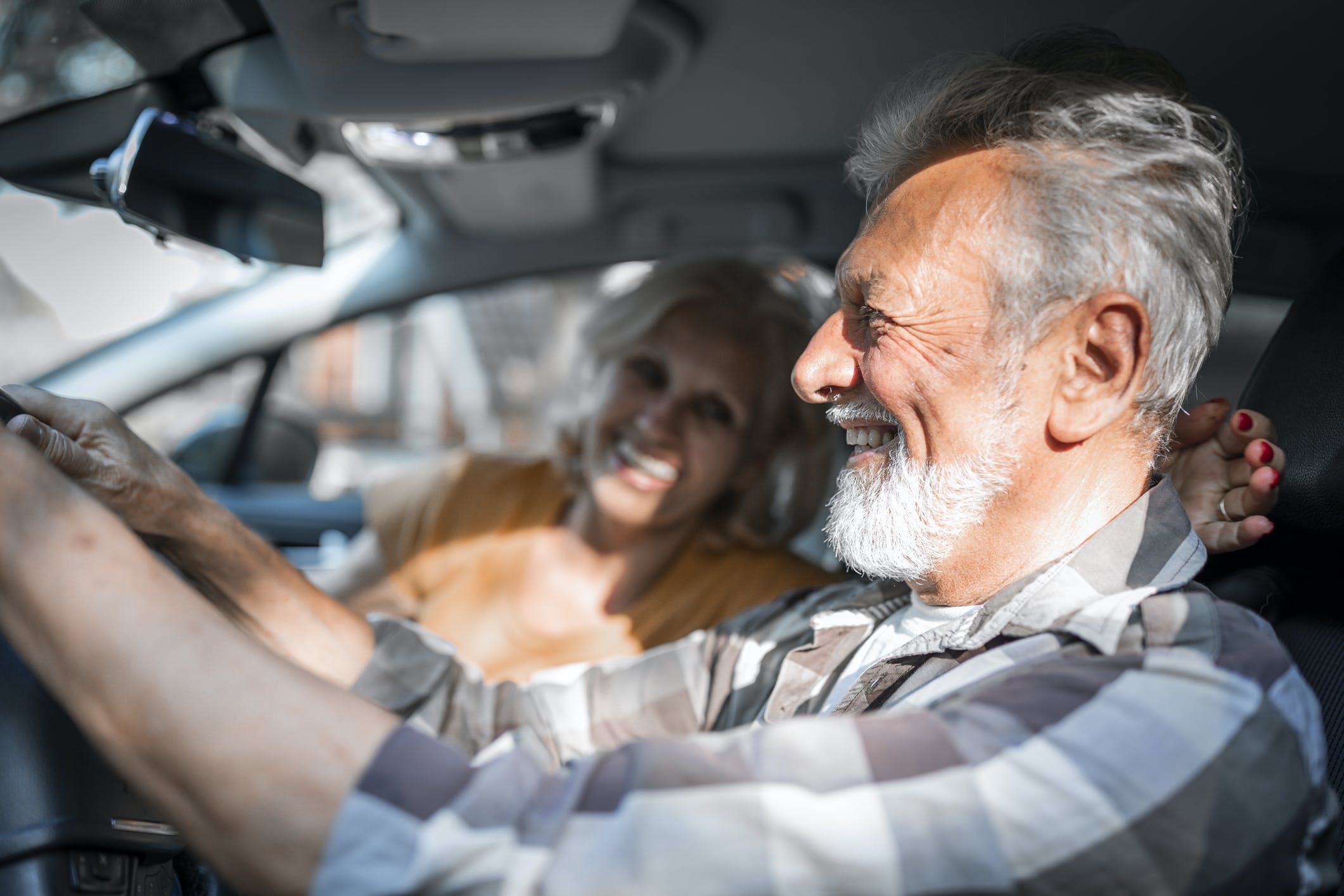 Every senior has different needs as they age. We’ve gathered a variety of vehicles for older drivers. 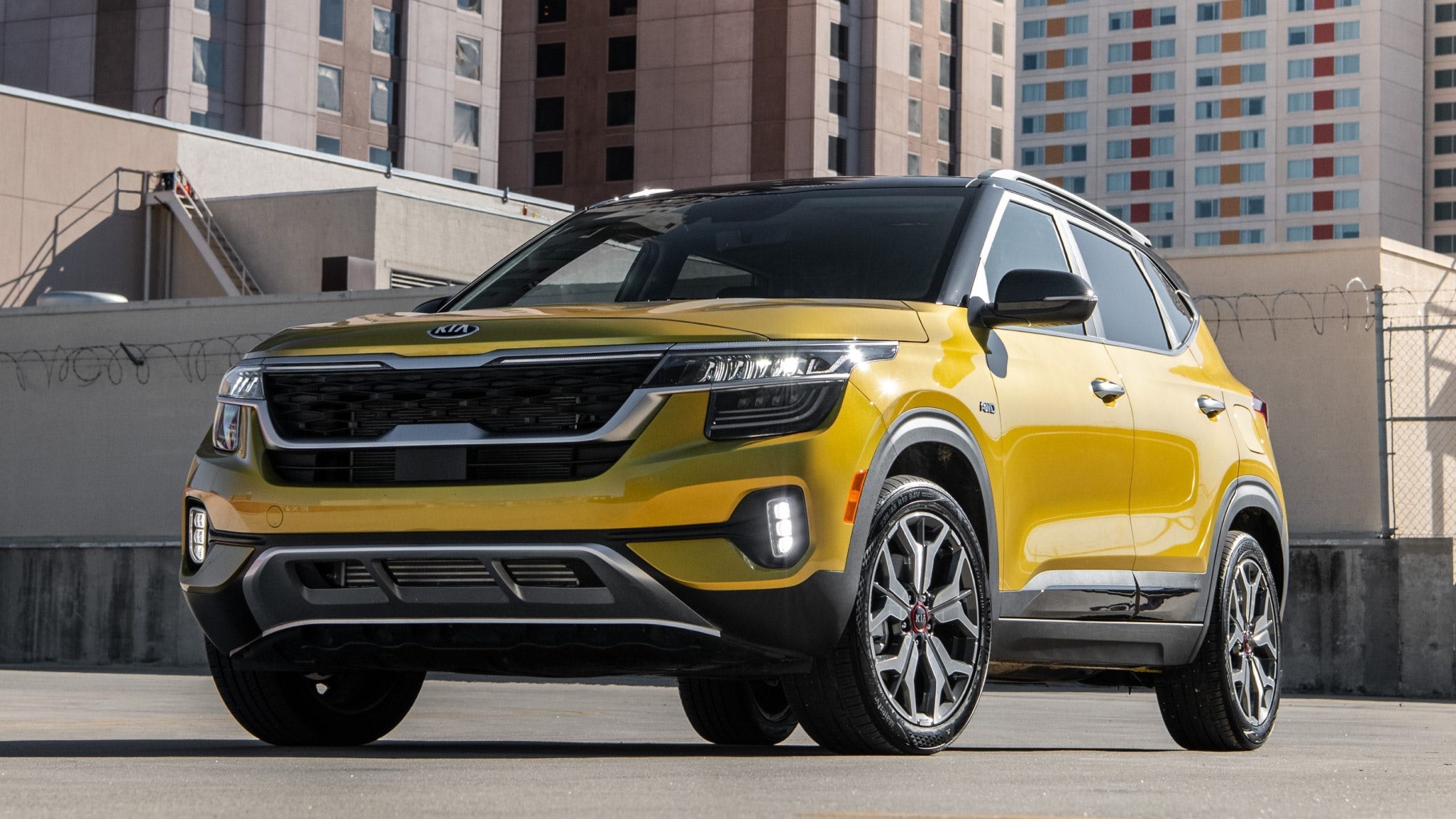 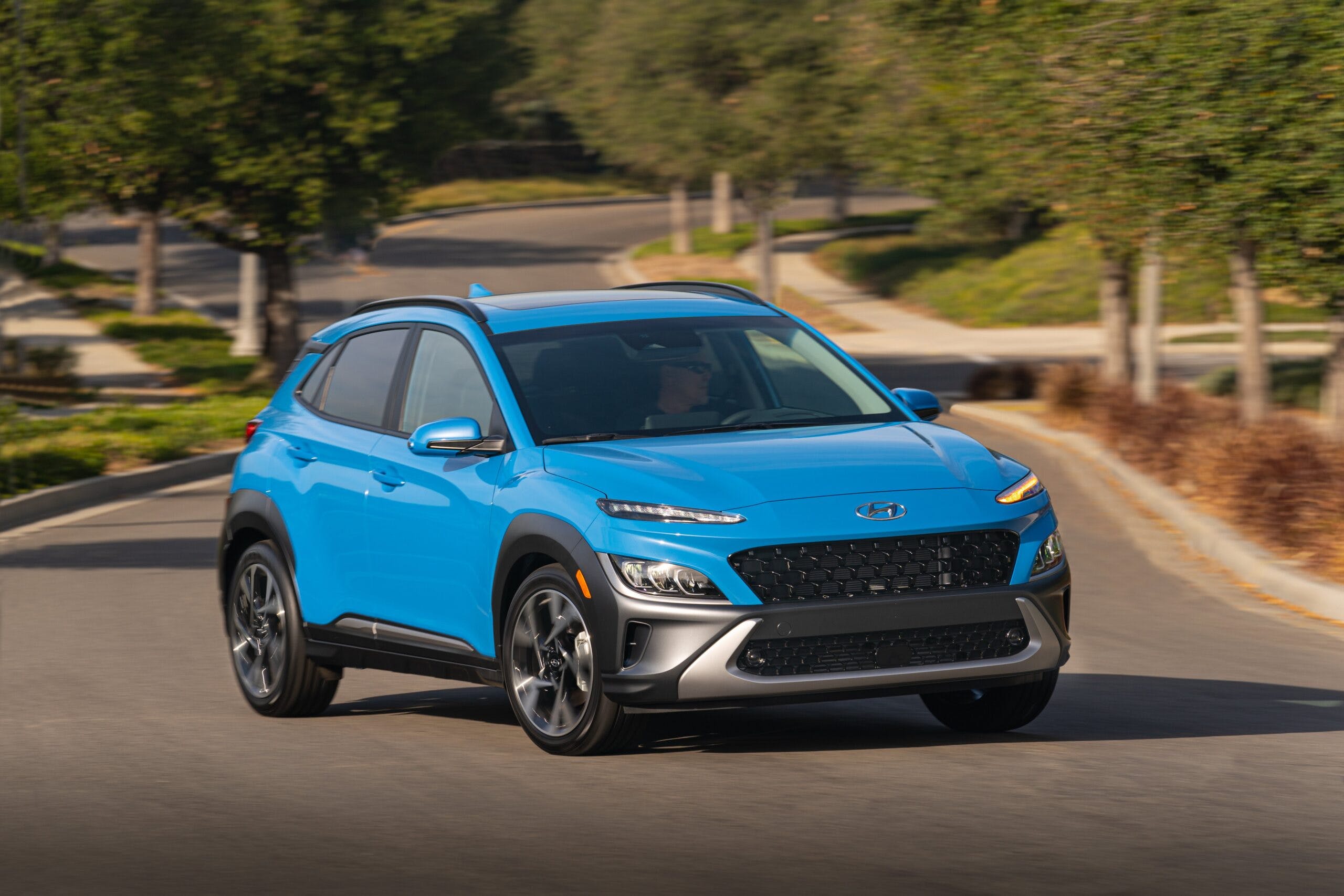