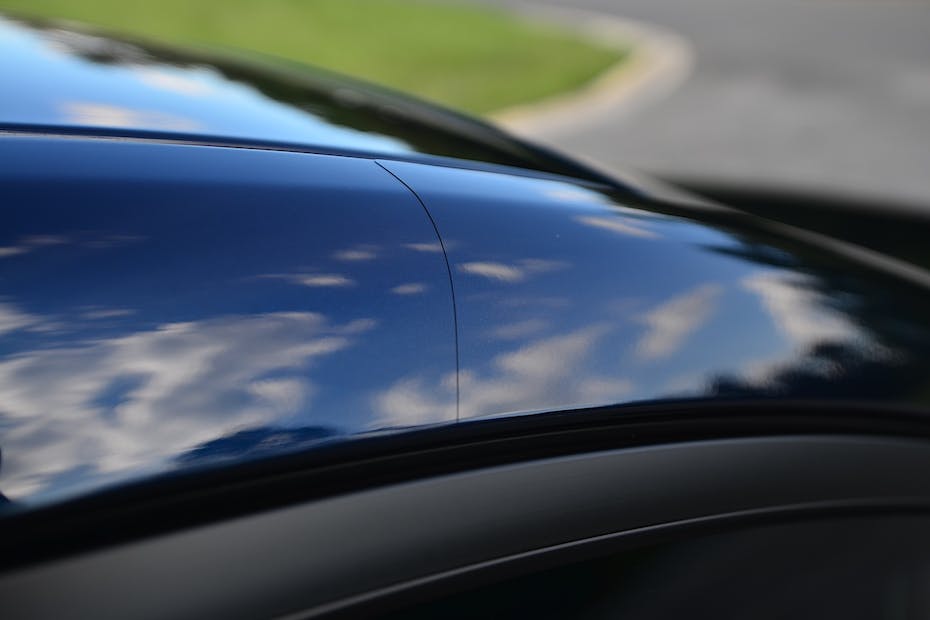 While relatively trivial in the big scheme of things, very little can be as aggravating as the first scratch or ding on a brand new or freshly painted automobile. Many times, that first blemish will happen even before you have the chance to send in the first of many monthly payments.

Even in best-case scenarios, small chips and scratches are an inherent byproduct of driving your car, truck or SUV, and a chance encounter with one of the tiny rocks floating from the back of a passing work truck is almost inevitable. While newer paints do a decent job keeping their integrity in rain, snow and bright sunshine, they will fail when directly targeted by even a minuscule piece of concrete at 70 mph.

Not too long ago, protecting the front of your car from paint chips meant installing an awkward vinyl bra, large and often unattractive hard-plastic wind reflectors and mud flaps. They worked – for the most part, anyway – but they usually detracted from your vehicle’s visual appeal and required regular maintenance. Fortunately, today’s paint protection films can help preserve your vehicle’s paint from the perils of flying gravel, debris, stones, road salt and insects without the drawbacks of earlier paint-saving measures. The relatively thin film can be applied to a new or used vehicle, and while the visual difference is subtle, the buffer provided by the added layer of protective qualities is substantial, and can reduce the likelihood that you’ll need an expensive paint job down the road. 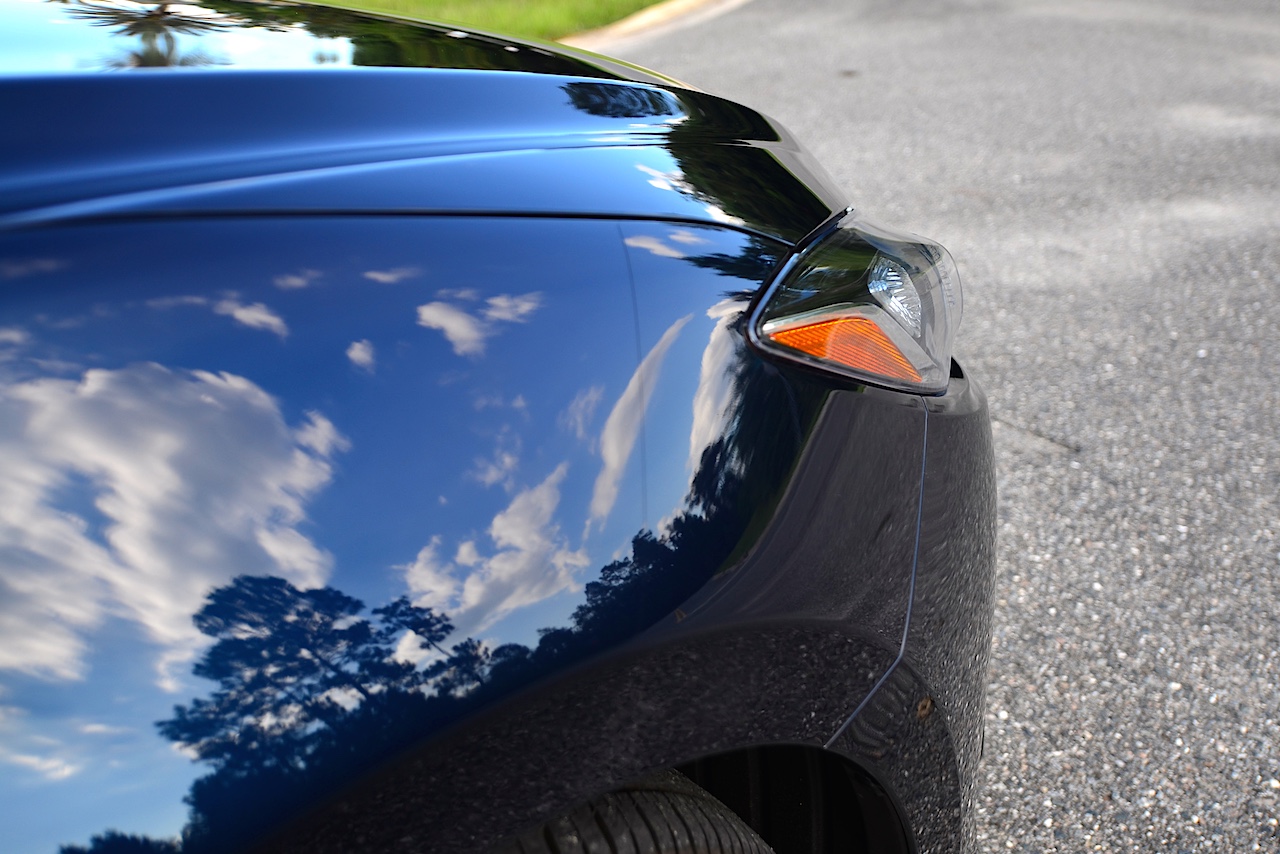 Originally developed by 3M to lengthen the life of helicopter rotor blades, the thermoplastic urethane film proved to be invaluable in this application and earned the nickname “helicopter tape” in the process. Soon, the film’s reach extended to the automotive sector, where it provided useful protection, first for race cars and eventually for street machines. The original films worked extremely well, but their thickness made them difficult to work with in civilian applications, especially in instances where aesthetics were an issue. The product’s manufacturers tackled the problem by developing thinner, more pliable films.

In the early days of automotive paint protection film, the process was limited to new-vehicle manufacturers and dealers. The film was applied to vulnerable areas of the new vehicle’s paint. Some high-end luxury sports cars would have the car’s nose and side mirrors wrapped to protect them from rock chips at speed. Dealers soon realized the earning potential in up-selling a showroom-new car with film added to the leading edges, rocker panels, door edges, mirrors and the painted areas behind the wheel wells.

The advancement of the film materials has allowed smaller aftermarket shops to get in on the trade. This has this created new employment opportunities and businesses, and it has also provided consumers with more options and price points. This film is now offered not just for new vehicles, but for used models as well. 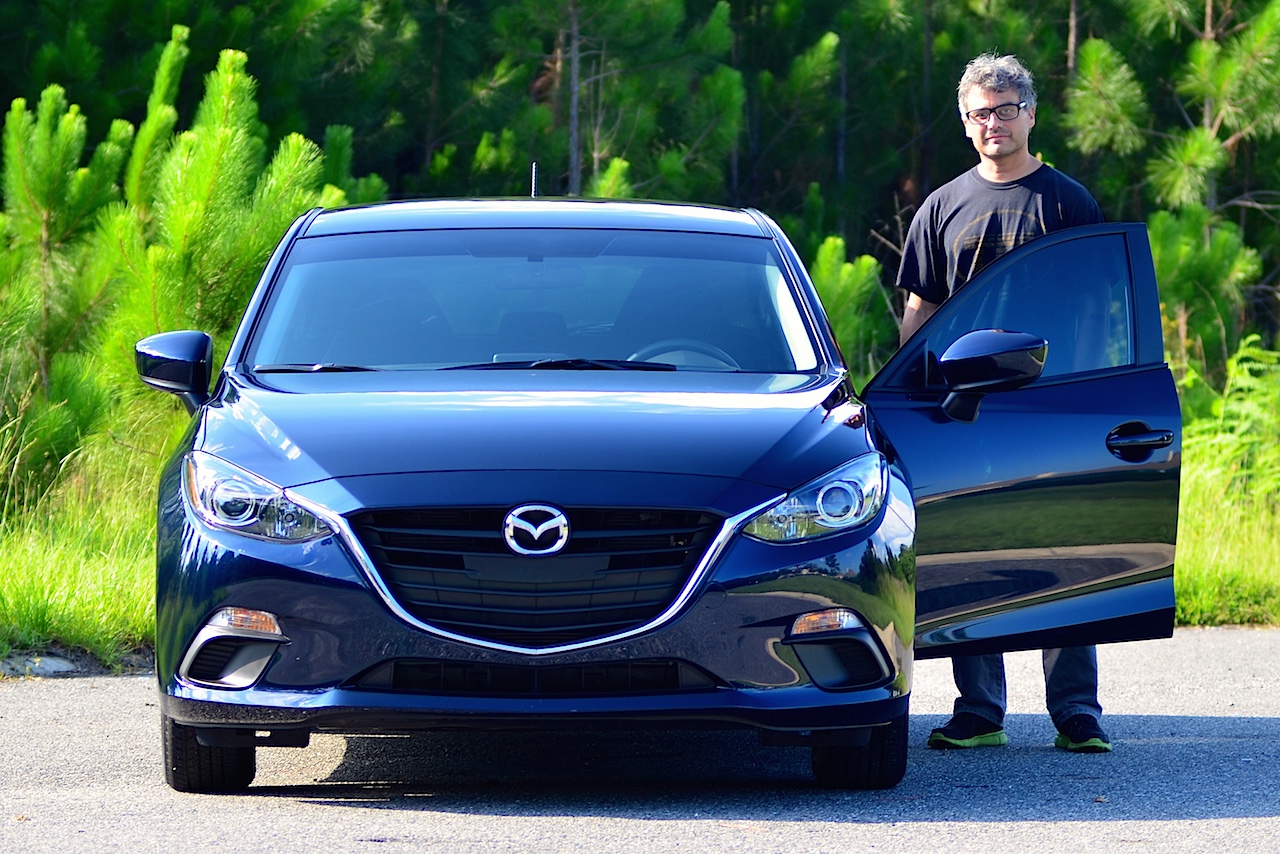 Recently, my brother Fred purchased a 2016 Mazda Mazda3 hatchback. After plenty of research, we both decided that the fuel-efficient and fun-to-drive five-door was the perfect vehicle for his active lifestyle and travel needs. A true hero in every sense of the word, Fred served in the U.S. Army during Operation Enduring Freedom and was awarded a Purple Heart for injuries sustained in combat. He is adventurous and practical, something that can also be said about Mazda’s compact car. With a punchy 155-horsepower 2.0-liter four-cylinder engine that earns 41 miles per gallon on the highway, the Mazda3 is a near-perfect combination of fun and economy. Fred also has a dog that he likes to travel with, and the hatchback’s spacious 47.1 cubic feet of cargo space with the rear seats folded provides plenty of room for the oversized crate his pet rides in.

After owning the Mazda3 for a couple of months, my brother decided a cross-country road trip would be a great way to explore the United States and enjoy the new car. His journey would take him from Jacksonville, Florida, to Los Angeles, California, and back, a round trip of over 5,000 miles. Before departing, he brought the Mazda to the local Jacksonville Tint World Automotive Styling Center for a fairly comprehensive installation of paint protection film. 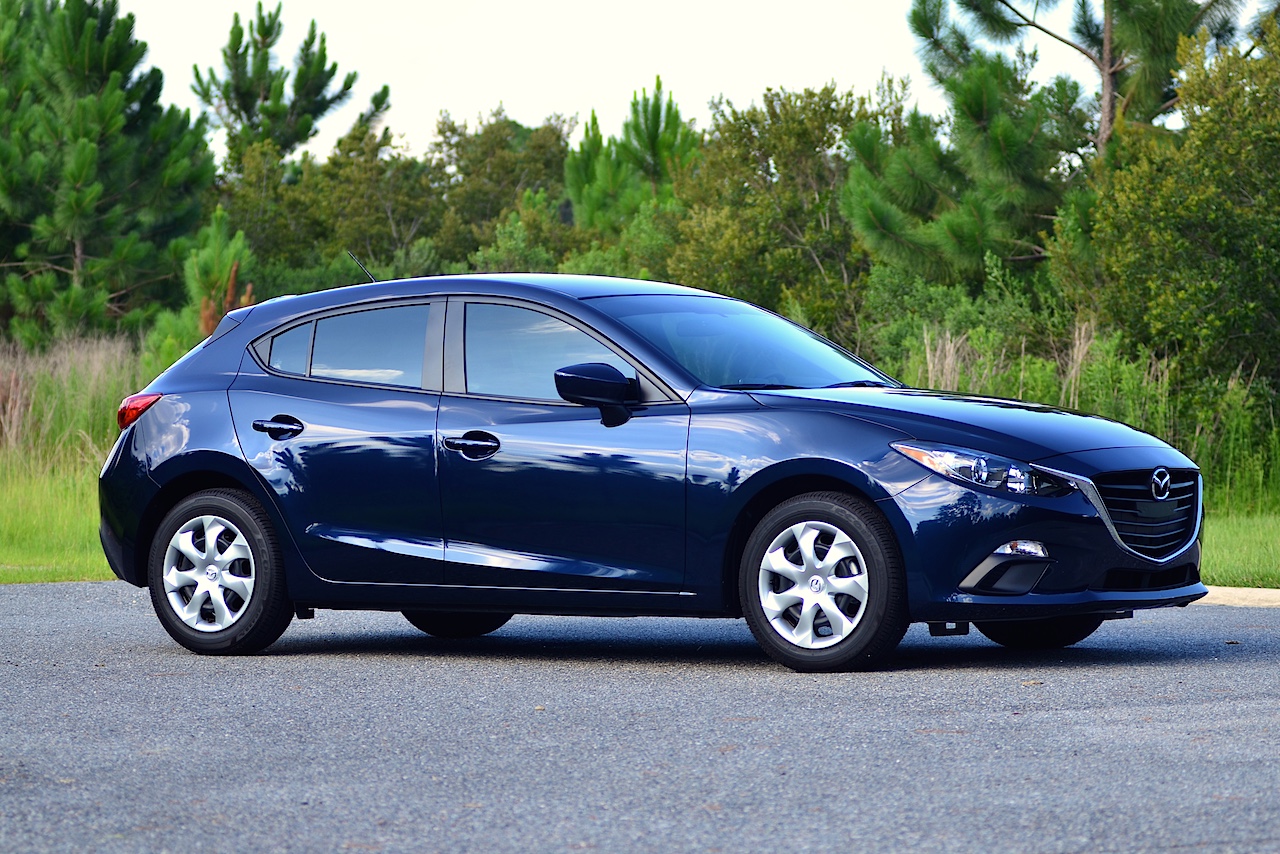 Tint World covered a large portion of the Mazda3’s hood, fenders, sideview mirrors, lower door panels, rear quarter panels, trunk, lights and more. While he was there they also did a very attractive window tint job to help keep the cabin cool during summer months. The process took the better part of a day, but once it was done, the film was almost indiscernible from the car’s bare paint, a testimony to the skill of the technician and the quality of the product.

The ride through the southern United States was pleasant, and Fred enjoyed beautiful scenery and met some fine people during his travels. More importantly, the paint on the Mazda3 remained damage-free, even after encountering plenty of sand, tiny rocks, not-so-little bugs and inclement weather along the way. My brother is great about cleaning up dead bugs, tree sap and bird droppings soon after they reach the car’s surface, which is a good habit to maintain, whether you have paint protection film or not. 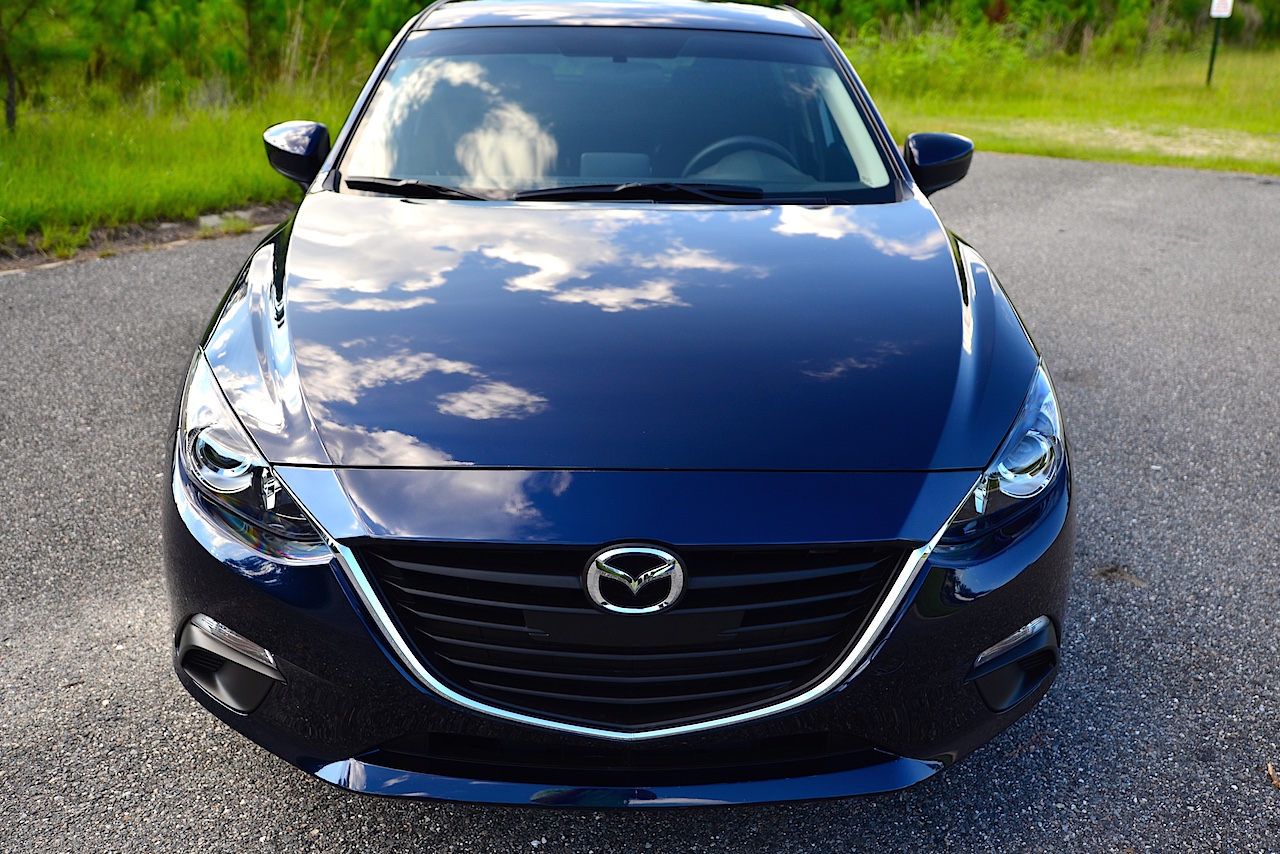 After the trip, we washed and detailed his car, taking plenty of time to look for wear and damage to the paint and film. Apart from some light, nearly invisible dimples caused by the impact of the bugs and tiny rocks along the way, the film looked as good as it did the day they installed it, and the paint underneath was perfect.

According to the film’s manufacturer, the product should come off fairly easily—even after a number of years— revealing fresh-looking, unblemished paint underneath. As such, this film is an excellent tool for, preserving the value of your car and the shine and integrity of its paint. While paint protection film is not a silver bullet for all of the road’s many hazards, it provides an added layer of protection against the irritating dings that drive us all a little crazy.

Keep in mind that the film itself can be expensive and the installation process is tedious and time consuming. Comprehensive treatments can run hundreds, even thousands of dollars, depending on where you have the film installed and the thoroughness of the application. It is also important to do your homework before settling on a shop. Check online for feedback, and ask friends, family and your mechanic for suggestions before getting started.

Shopping for a used car? Start your search with CARFAX Used Car Listings, where every car comes with a free CARFAX Vehicle History Report. Also, be sure to follow us on Facebook and Twitter. 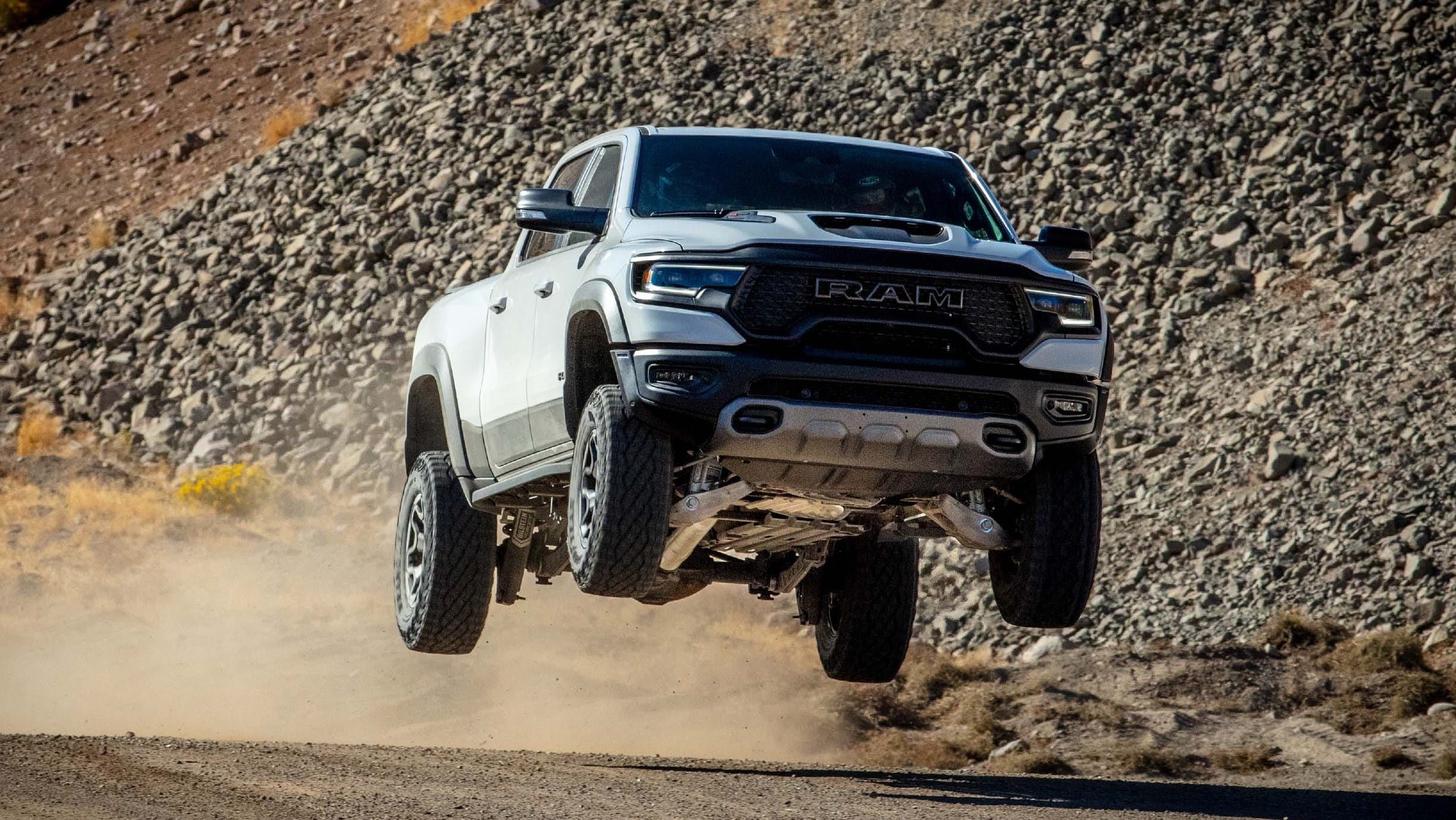 The coolest cars have little in common, beyond evoking excitement. Some offer outrageous speed, others boast iconic design. 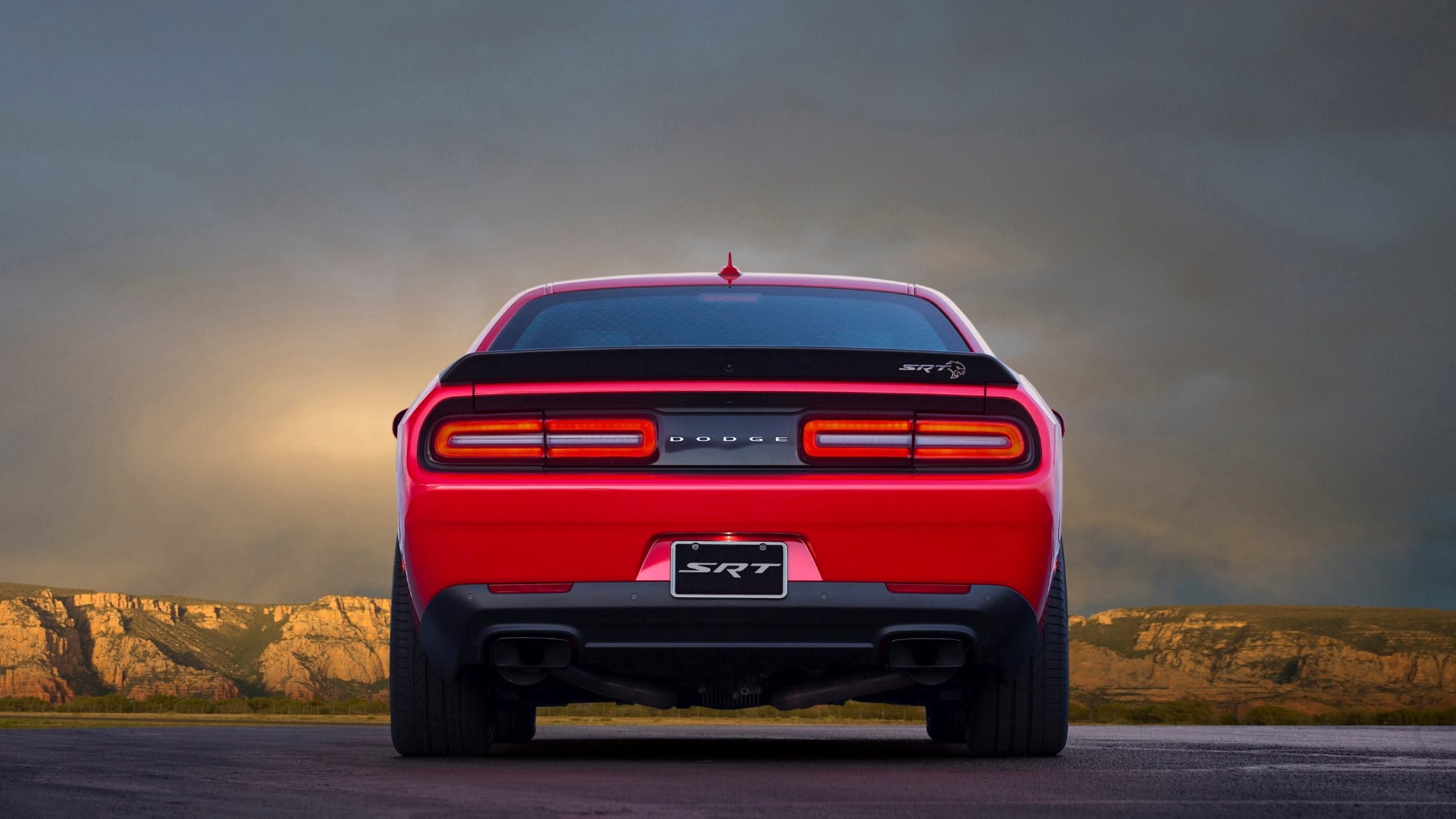 10 Best Muscle Cars of All Time

We highlight the best muscle cars of all time, from the 1969 Dodge Charger Daytona to the Dodge Challenger Hellcat Redeye of today. 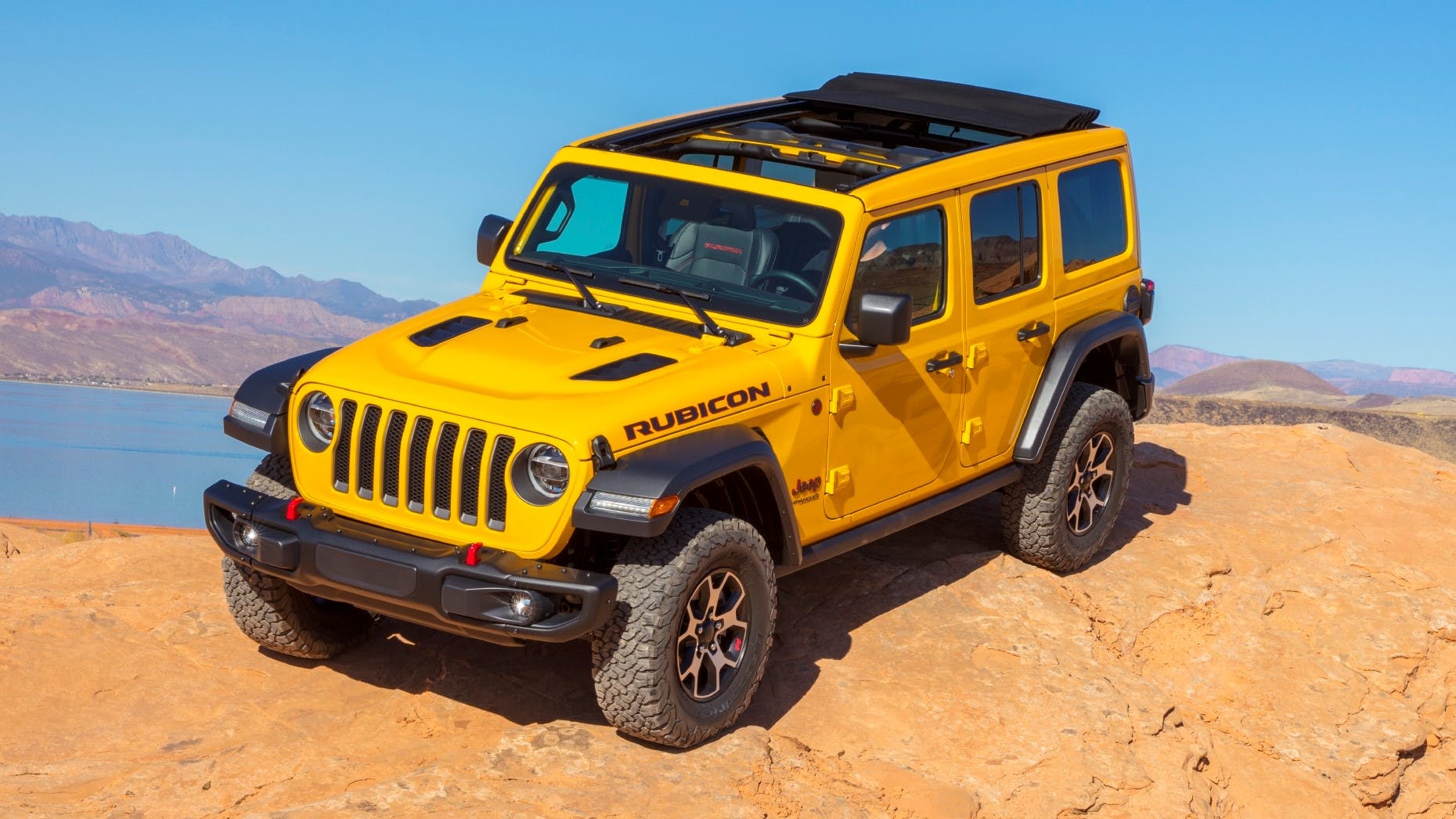 Style and performance don’t have to mean a high price tag, even in 2021. The cool cheap cars on this list are all great values, new or used.