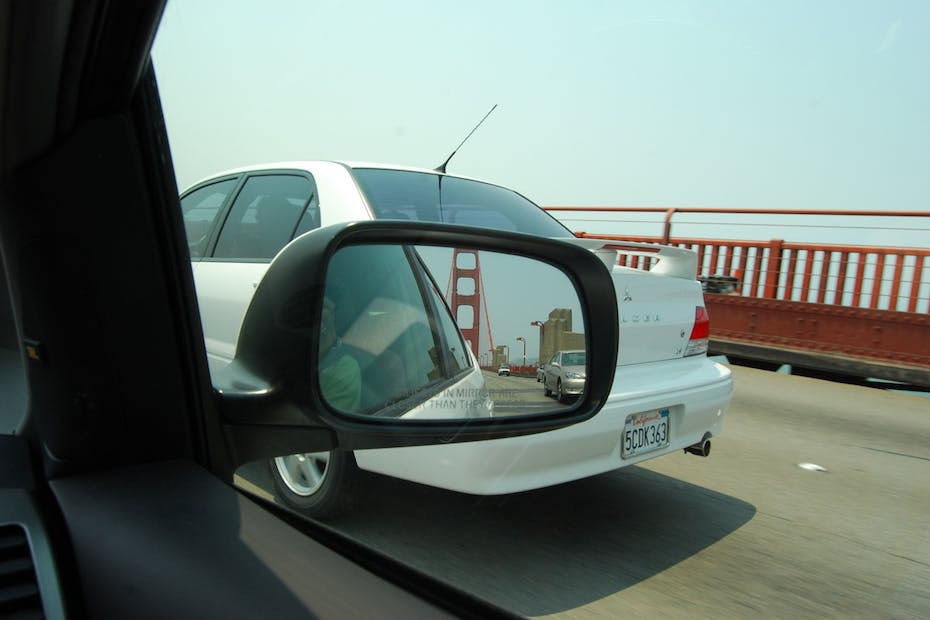 If you own an older car or any vehicle without modern driver-assist features, you don’t have to buy new to gain some of these leading-edge technologies. A number of aftermarket companies have developed products that can be retrofitted to many older vehicles, bringing modern safety features to old cars.

The following are four safety systems to consider for your car. Although we name certain products, please do not consider these mentions as endorsements as we haven’t tested them.

If you’re not ready to upgrade to a new vehicle, retrofitting all four systems will cost you about $1,500 plus installation costs. Besides providing important safety measures, the installed systems could lower your auto insurance costs and increase its resale value. 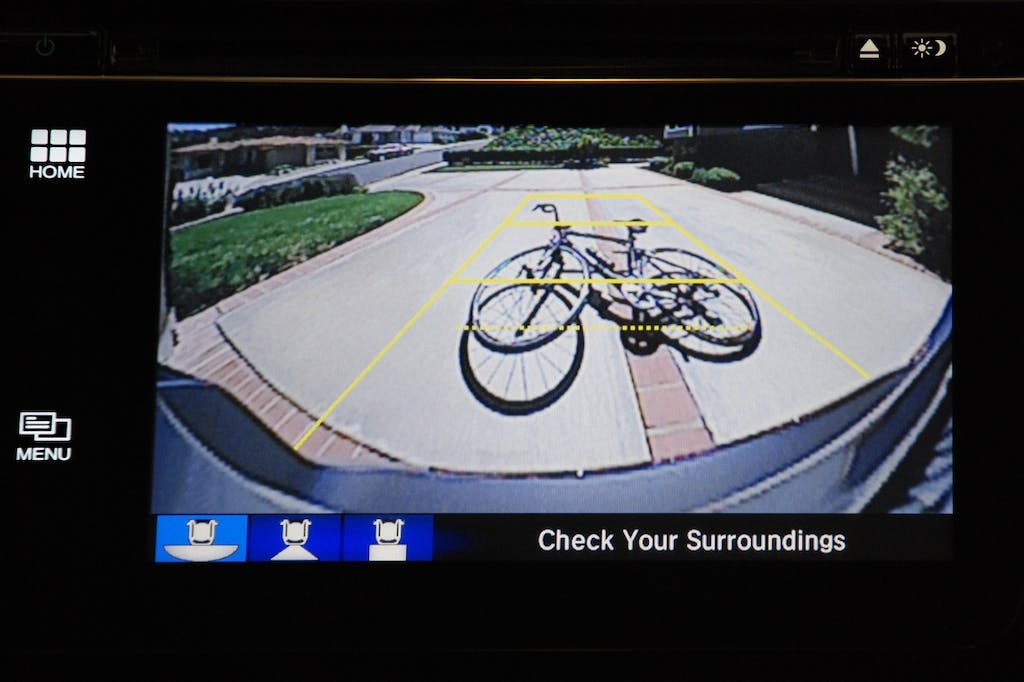 Also known as a rearview monitor, backup cameras will be universally required on all new cars manufactured as of May 1, 2018. Even now, most cars built over the past few years have them — such cameras have prevented countless accidents and reduced related deaths as well.

There are two ways to approach having a rearview monitor in your aged vehicle. The first utilizes a 4.3-inch color display and a waterproof camera with night vision, with the camera mounted over your rear license plate. The Yada Digital Wireless Backup Camera with Dash Monitor activates when your car is in reverse, sending an image to the display. The display fastens to your dashboard with a suction cup. Expect to pay about $130 for this system.

The second method works essentially the same way, but instead of transmitting the image to the color display, it displays it on the rearview mirror. Here, you would replace your current rearview mirror with a new one featuring a 3.5-inch color display on the far left side of the mirror when your car is in reverse. Like the first choice, the camera is mounted on the rear of your vehicle. This is a more costly option, with a price tag of $250 likely. 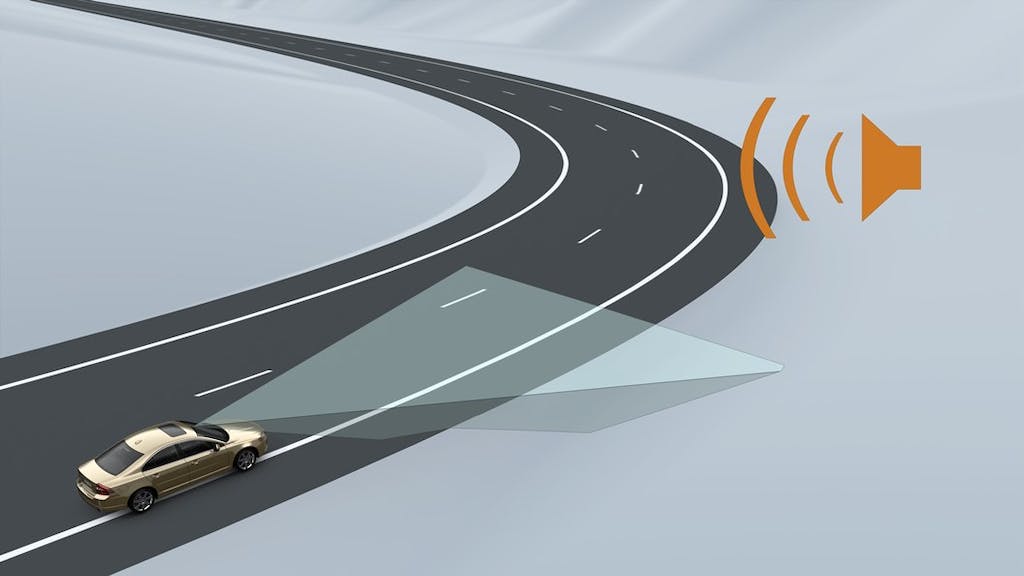 These two warning systems typically work together in today’s vehicles and are available for retrofitting. Because of the complexity of such systems, the cost of the equipment is generally about $1,000 plus installation.

One system, Mobileye, is also used by car manufacturers. It makes use of radars, cameras and sensors to scan the area in front of your car, then transmits an audible warning if you’re following too closely to the car in front.

The system utilizes a miniature camera installed behind the rearview mirror, as well as a tiny display with a built-in dash-mounted speaker that also detects when you’re beginning to leave your lane. Furthermore, it detects approaching cyclists and pedestrians and can read speed-limit signs, keep tabs on your speed and switch off your high beams automatically. Alas, the system does not have the automatic braking feature that comes with the high-end forward-collision warning systems available in some cars. 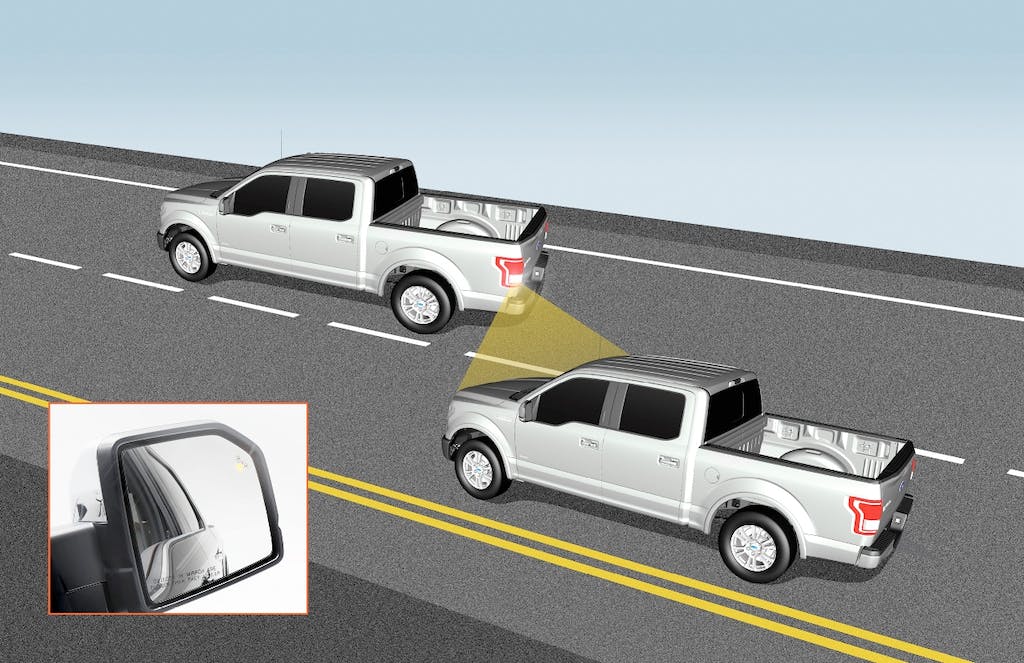 Blind spot detection systems use sensors to detect vehicles in adjacent lanes and warn drivers of converging vehicles. Where included in new cars, such systems typically provide the driver with visual alerts, often by supplying a warning symbol in side mirrors. According to the National Highway Traffic Safety Administration (NHTSA), motorists experience about 840,000 side-to-side blind spot collisions annually, taking the lives of 300 people.

For about $250 plus installation, a Goshers Blind Spot Detection system may reduce the risk of collision by utilizing sensors, electronics and LED indicators to provide visual alerts. The LEDs are mounted near the side mirrors and will light up when a vehicle approaches. You’ll hear audible chirps if you begin to switch lanes into the path of another vehicle. 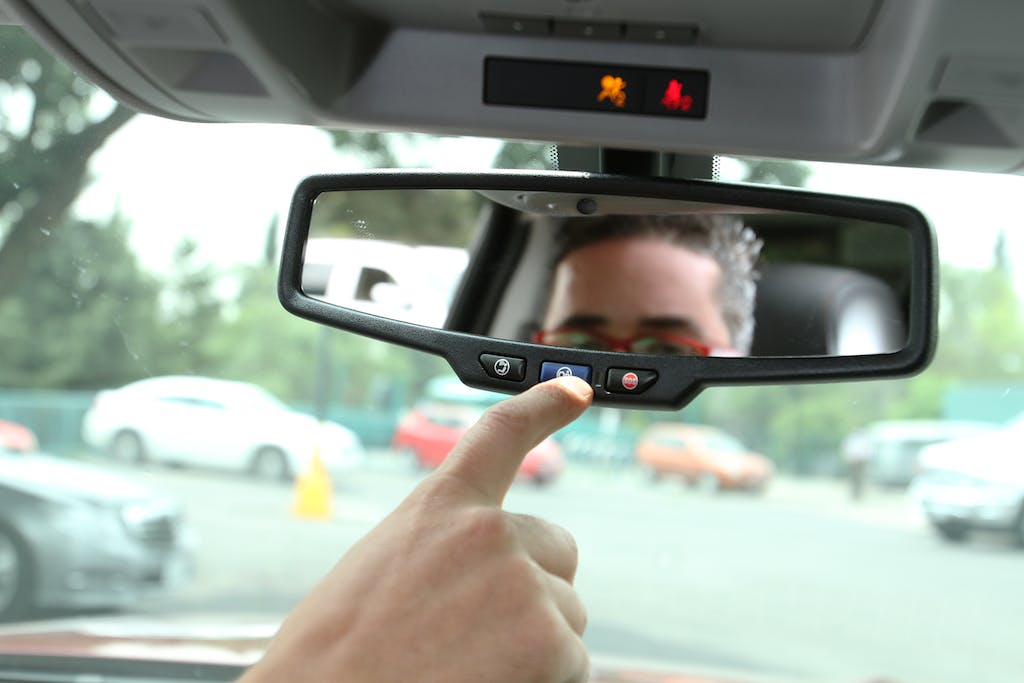 Nearly all cars made after 1996 come with an onboard diagnostics (OBD-II) port located under the dashboard, usually on the driver’s side. A product such as Hum by Verizon brings in connected car technology when you plug their OBD reader into your car’s OBD-II port.

The system is fairly simple to use. You first must download the Hum App on your smartphone and create an account. You’ll pay one-time activation and equipment fees, then a recurring monthly subscription charge. When the equipment arrives, you’ll clip the Hum speaker to your visor and install the OBD reader.

Once the system is active, Hum provides as many as 15 services, including vehicle diagnostics, stolen vehicle assistance, and emergency assistance. You can also upgrade Hum to include navigation and a Wi-Fi hot spot, good for connecting up to 10 devices on Verizon’s 4G LTE network. 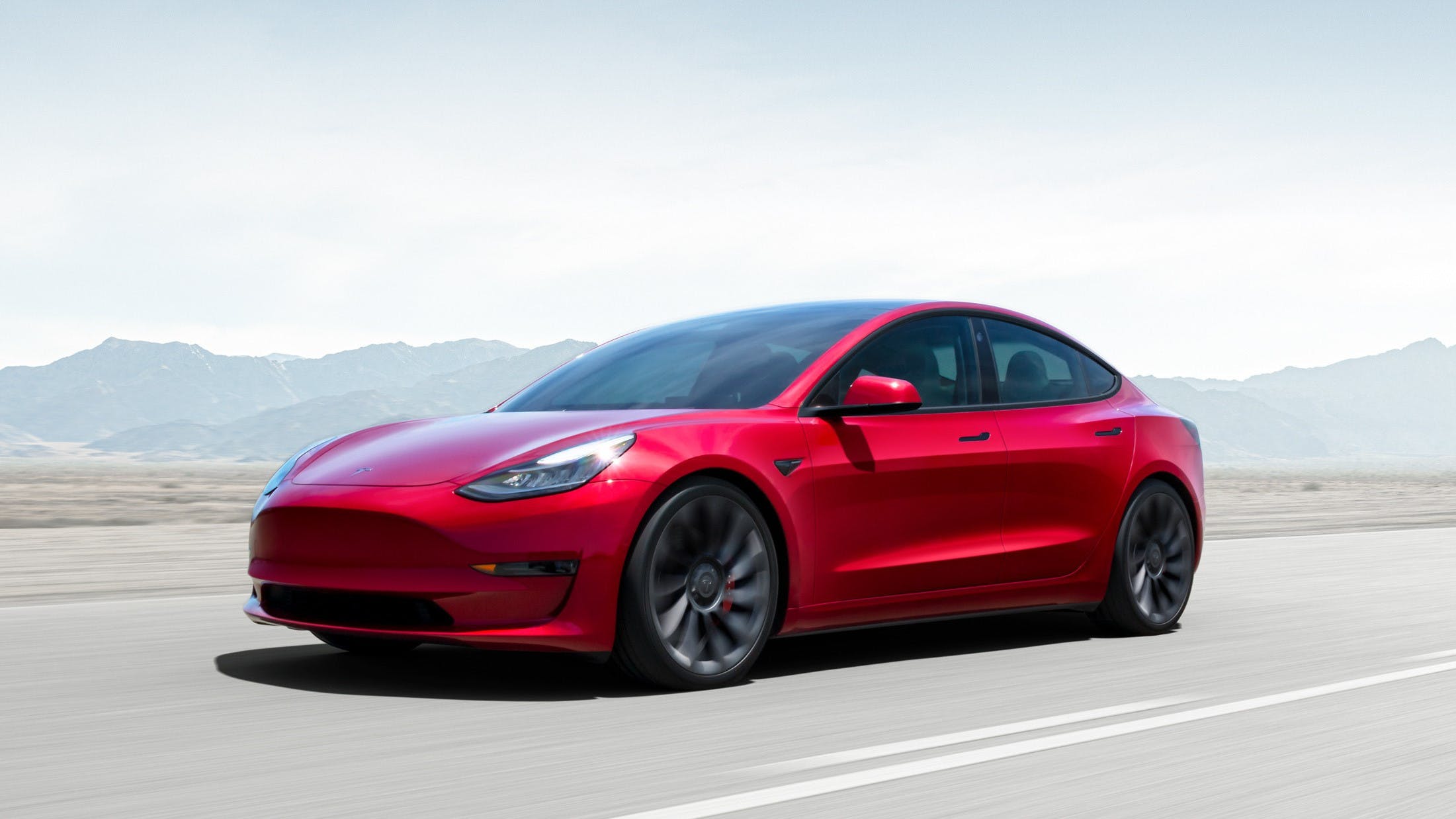 If you’re shopping for a new vehicle, you’ve likely heard the words “hybrid,” “plug-in hybrid,” and “electric car.” What’s the difference, and which is right for you? 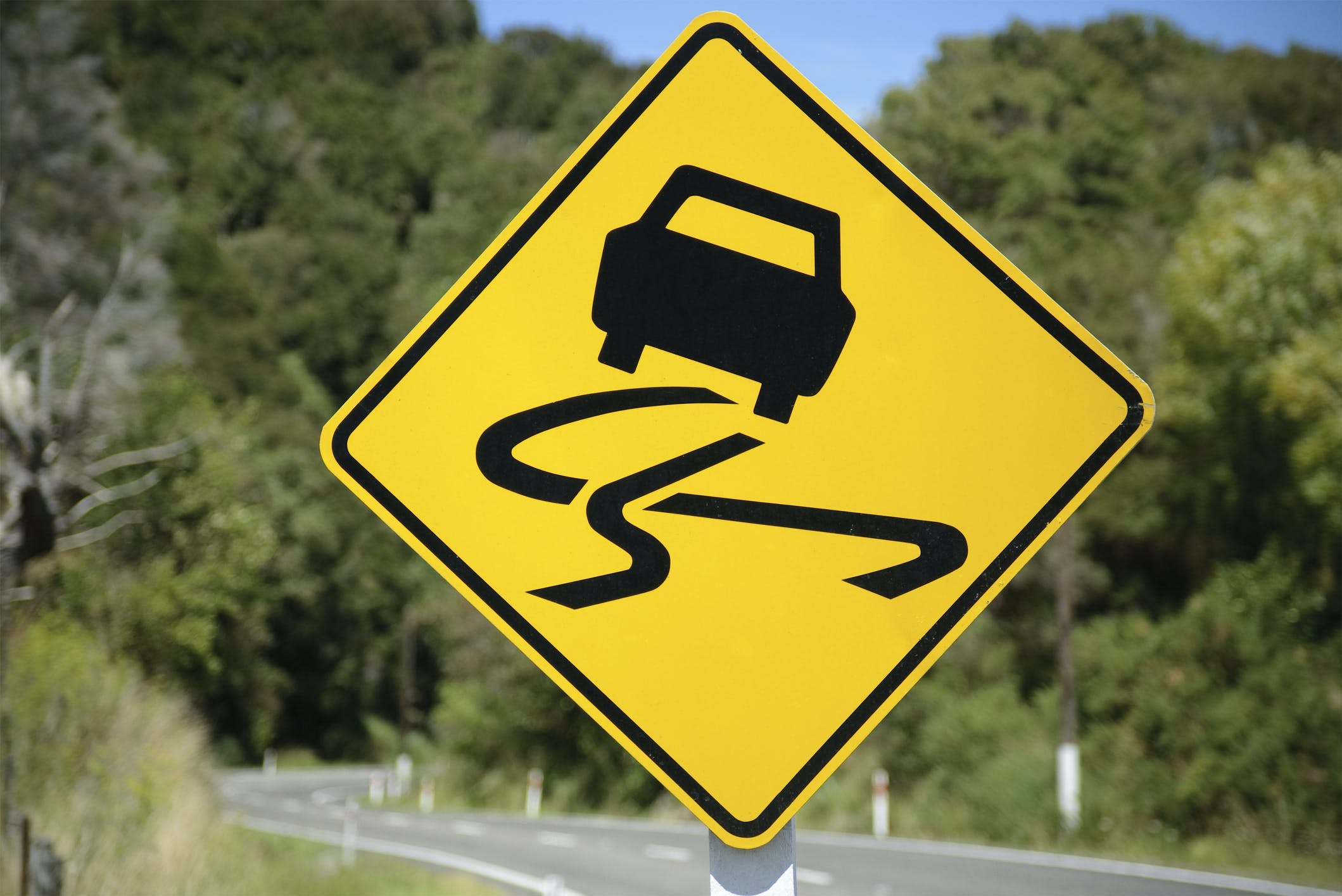 What Is Electronic Stability Control?

Stability control is a key safety feature that helps you avoid spinning out, or otherwise losing control, on slippery roads. Learn more about this feature, and how it can keep you safe. 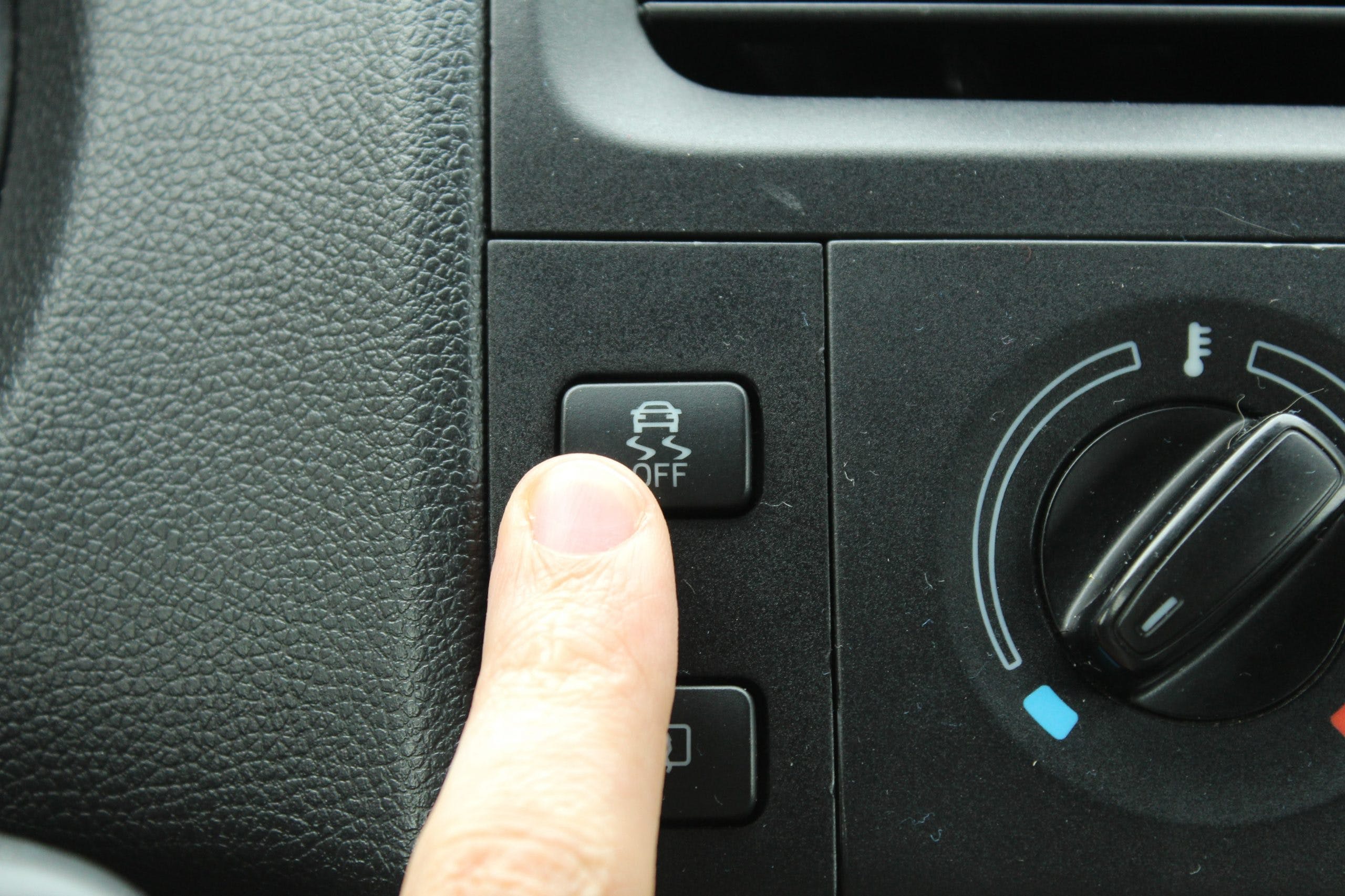 What Is Traction Control?

Traction control is a key safety feature that helps your car maintain grip on slippery roads. Learn more about this feature, and how it can keep you safe.