Home > Blog > Technology > What Is a CVT Transmission? (Pros & Cons)

What Is a CVT Transmission? (Pros & Cons) 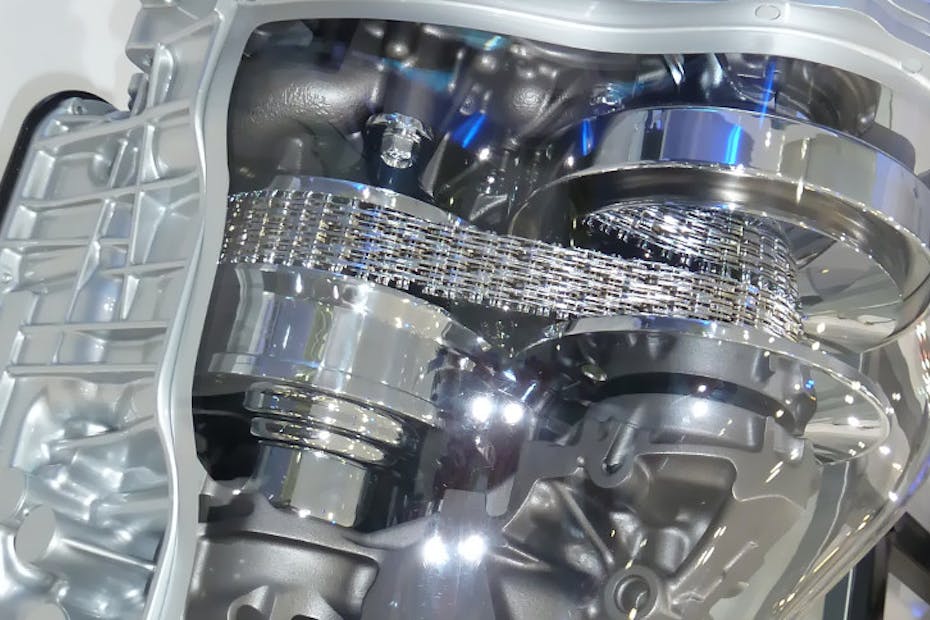 A growing number of cars and SUVs now come with a continuously variable transmission (CVT) instead of a conventional automatic. CVTs have been used in passenger cars since 1989, but if you haven’t been car shopping in several years, a CVT may be new to you. Here’s a quick overview of the technology.

What Is a CVT?

A CVT is a type of automatic transmission that delivers seamless acceleration without interruption for gear shifts. Instead of fixed gears, it uses a pair of variable-width pulleys that are connected by a flexible belt.

Pros of Using a CVT

Automakers are using CVTs for several reasons. A CVT can get maximum power out of a small engine for quicker and more responsive acceleration. That’s why you’ll most often find CVTs used in vehicles with fuel-efficient 4-cylinder engines.

CVTs also eliminate abrupt downshifting when additional power is needed for passing. A CVT likewise operates smoothly while climbing hills. This avoids the “gear hunting” you’ll often feel with a conventional automatic transmission. And because a CVT is lighter in weight and delivers better power efficiency, it helps improve a vehicle’s fuel economy. That’s why many hybrid vehicles come with CVTs.

Cons of Using a CVT

Some drivers find the sensation of continuous acceleration without shift points to be unnerving. If you like sportier driving, the absence of fixed gears can make downshifting and upshifting feel less engaging.

Another common complaint is that a CVT tends to make a vehicle drone loudly during acceleration. That’s because it often forces the engine to run at high, constant rpm as the vehicle gets up to speed.

CVTs requires special CVT transmission fluid which is expensive and ranges from $15 to $30 a quart.

CVTs are not without mechanical problems, and as with conventional automatics, it can be expensive to repair or replace a CVT. Search the website www.carcomplaints.com and you’ll find a number of common issues with CVTs. These include overheating, slipping, jerking, shuddering, and a sudden loss of acceleration.

As with any transmission, there are some cases where a CVT has failed altogether. The CVT belt, in particular, can be subject to excessive wear and stretching. In some extreme cases, owners filed lawsuits against automakers because of poor and unreliable CVT performance.

The key here is that the width of the pulleys changes according to how much power is needed. One gets larger as the other becomes smaller. Because the pulleys and belt aren’t fixed, they can offer an infinite number of gear ratios between the lowest and highest gears. That’s compared to a conventional automatic, which usually has just four to eight gear ratios between its lowest and highest gears. This allows a CVT to deliver strong and seamless acceleration.

(A second, less common, type of CVT uses a series of discs and rollers.)

Which Cars Have a CVT?

If you’re car shopping, it may be difficult to tell whether a vehicle is equipped with a CVT or a standard automatic transmission. Both types look the same, with a shift lever that includes Drive, Neutral and Park selections.

CVTs are most commonly used in Mitsubishi, Nissan and Subaru cars and sport utility vehicles. Honda and Toyota are now including them in a wider range of models as well. They’re still far more common among Japanese import brands than the domestics or European imports. Generally, a given model offers either a CVT or a conventional automatic. The Honda Accord is the rare vehicle that offers both types. But in this case either transmission is available only with a specific engine, so buyers still don’t have a choice in the matter. 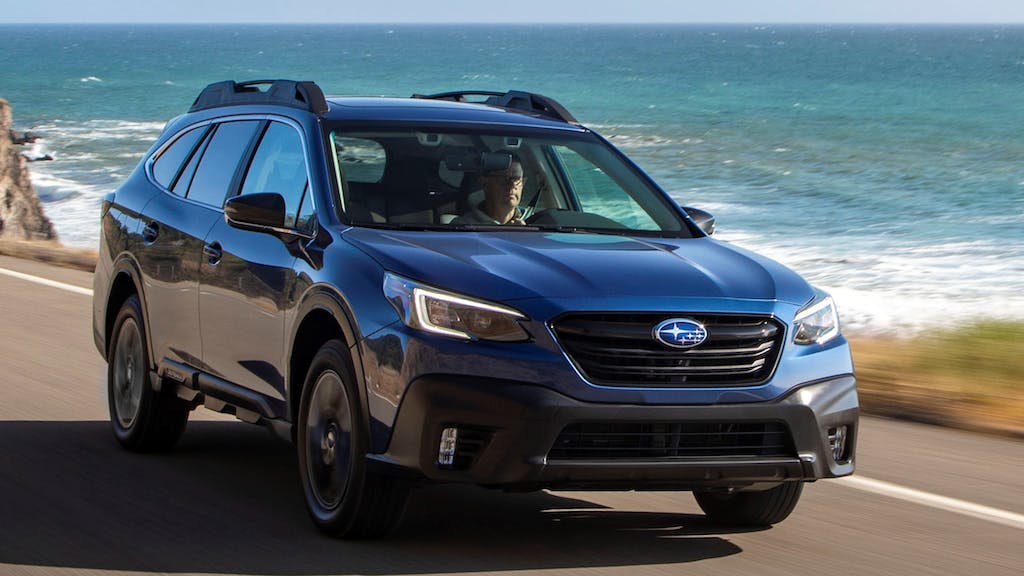 Though there are no gears in a CVT, some allow manual “shifting.” Here, the belt-and-pulley system moves to preset points that simulate changing gears. This is accomplished either by moving the shift lever or clicking on steering wheel-mounted paddles. As an example, the CVT in the Subaru Ascent SUV comes with eight of these shift points.

In the latest twist on the technology, the CVT in the Toyota Corolla adds what’s called a “launch gear.” This is like first gear in a standard transmission. The launch gear handles the car’s acceleration at speeds up to 25 mph, after which the transmission switches over to the belt-and-pulley system. Toyota says having the launch gear enables stronger and smoother acceleration from a standing start.

There are a number of ways to tell which type of transmission a given vehicle includes. You can find this information on an automaker’s website, a printed brochure or the window sticker if it’s a new vehicle. If you’re shopping for used cars, it may require added research. Fortunately, our Car Research and Used Car Listing sections provide full details on most models on the market. 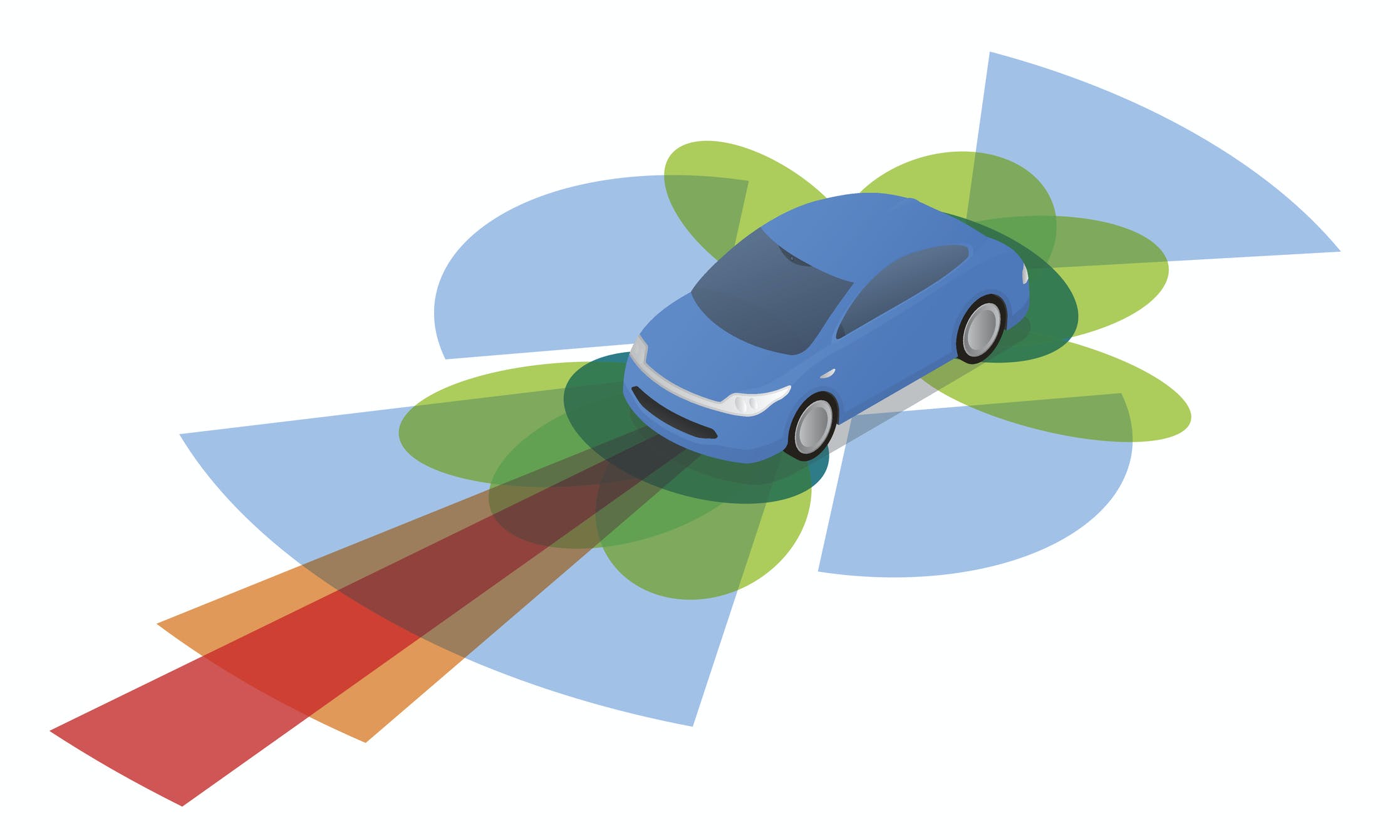 ADAS, or advanced driver assistance systems, use tech to make driving safer and easier. Here’s a list of ADAS features and what they do. 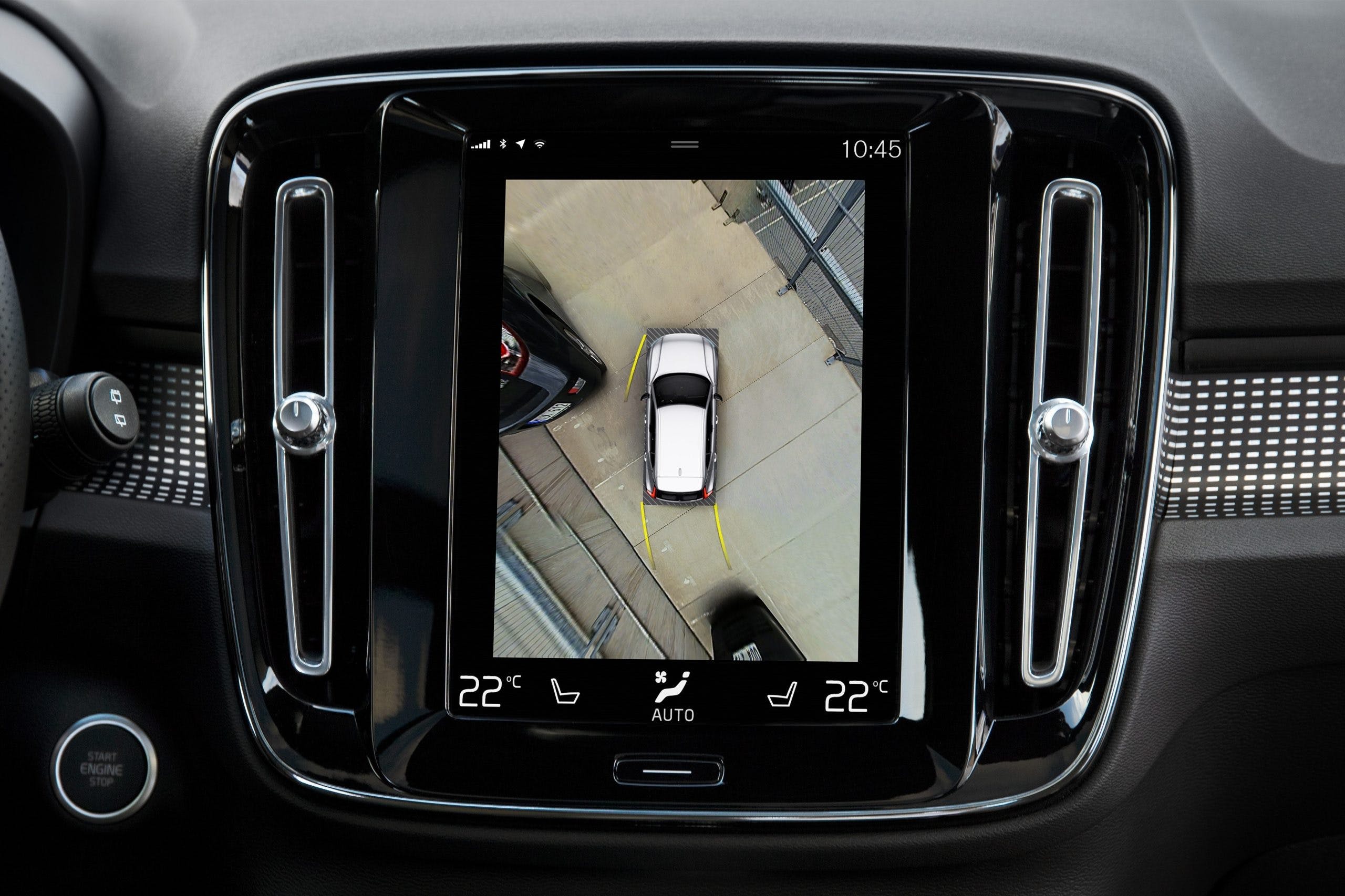 We’ll look into how 360-degree cameras work, which cars have them, and why they’re worth the added expense. 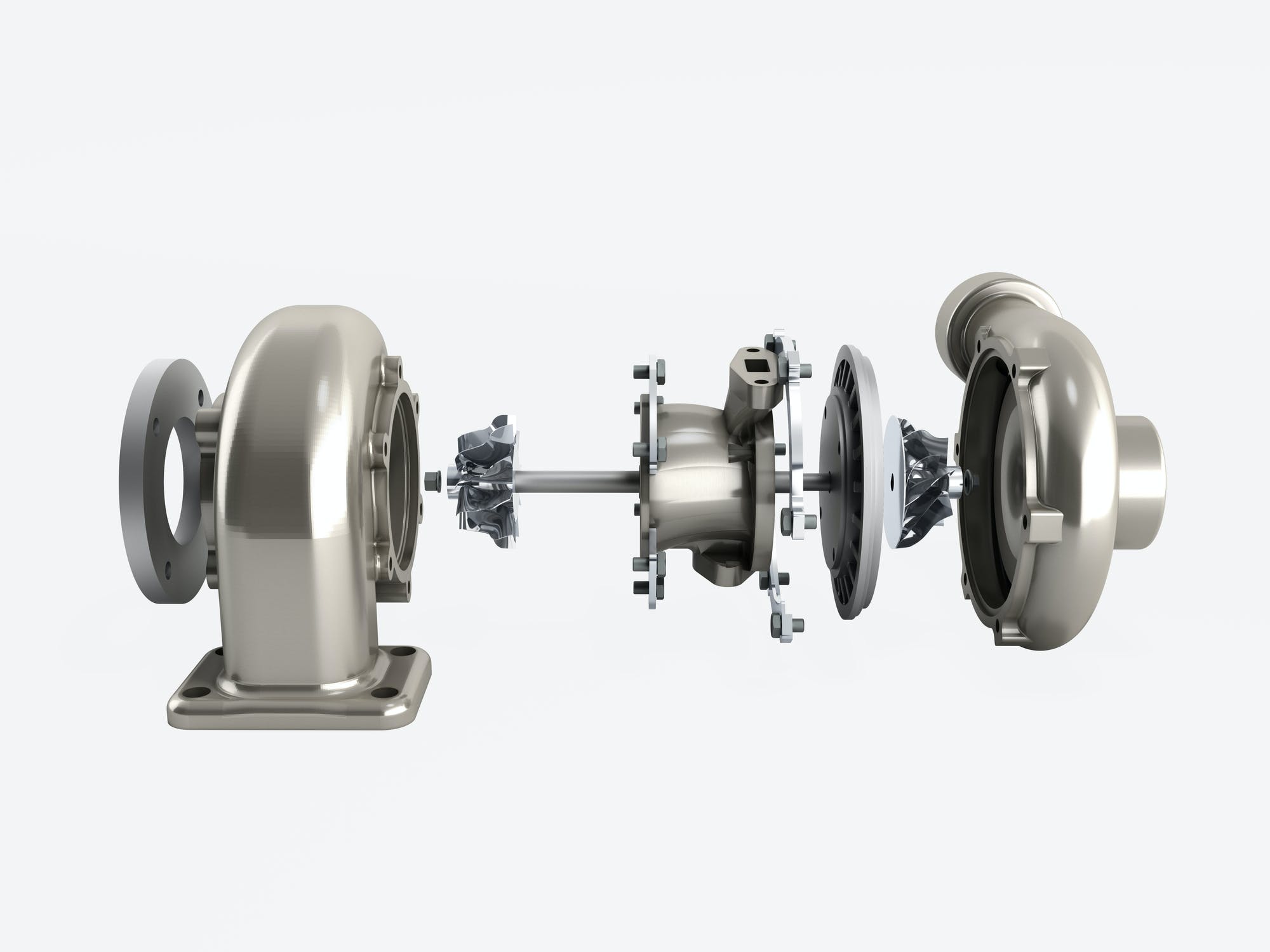 Supercharger vs Turbocharger: What You Need to Know

We explain the difference between a supercharger and a turbo, as well as the pros and cons of each.