Last year, the United States Department of Transportation and its subsidiary, the National Highway Traffic Safety Administration (NHTSA), approved a mandate to require all new vehicles weighing less than 10,000 pounds have a backup camera by 2018. This ruling came after safety advocates sued the government to gain attention for the deaths caused every year by cars backing over people, especially children.
A 2013 University of Michigan Transportation Research Institute study found that cars with backup cameras have a much lower rate of backup crashes. The study said that about 292 people are killed and 18,000 injured in backup crashes every year, and that backup cameras can reduce blind spots on a vehicle by about 90 percent.

Following that study and the federal mandate, several automakers stepped forward to say that they would make backup cameras standard across their model lines, regardless of trim level. So far, Acura, Buick, Honda, and Infiniti have said they will make them standard on all vehicles sold in the United States as of the 2015 model year. Others are expected to follow suit.

Here is a list of popular, low-cost cars that already have a backup camera on board as of the 2015 model year. Each of these vehicles can be had for under $30,000 in a trim level that includes a backup camera. The price listed is the base price for the trim level given. It can be assumed that trim levels above those listed also include the backup camera as standard. We have endeavored to make this list as comprehensive as possible and accurate to the time of publication. 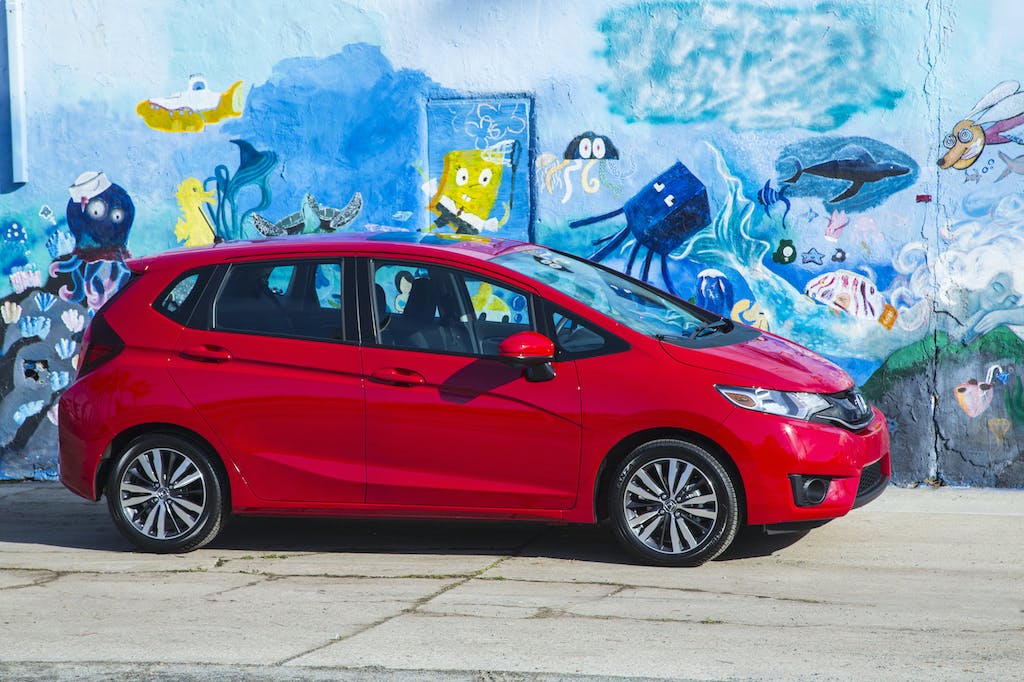 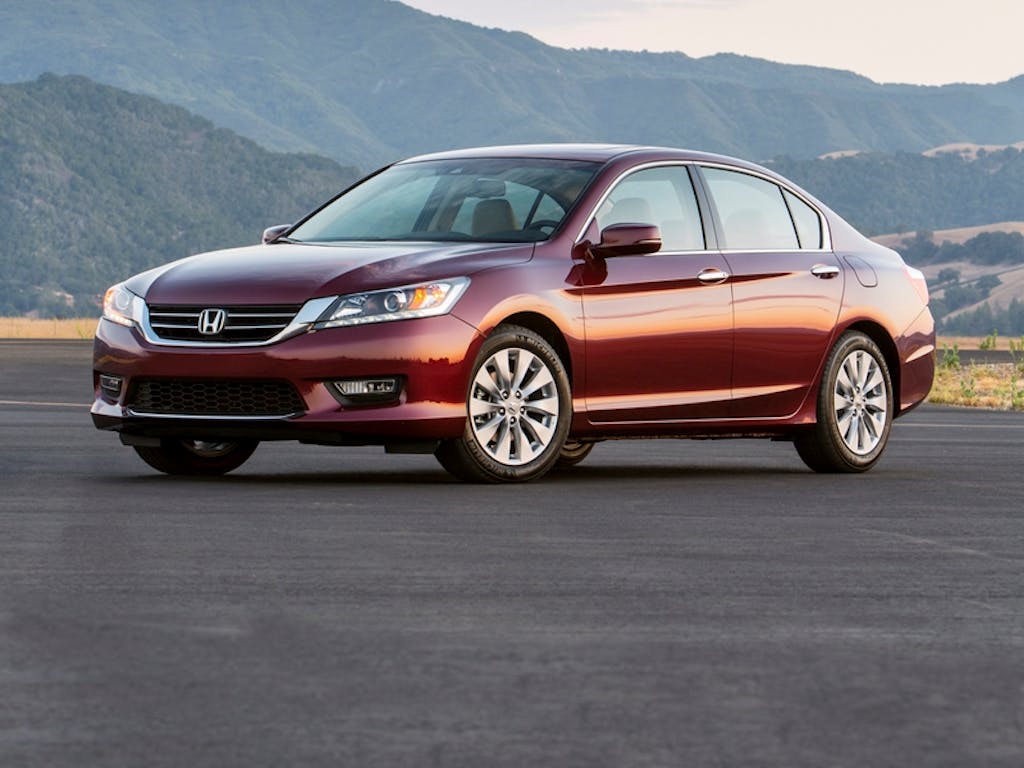 Minivans with a Standard Backup Camera 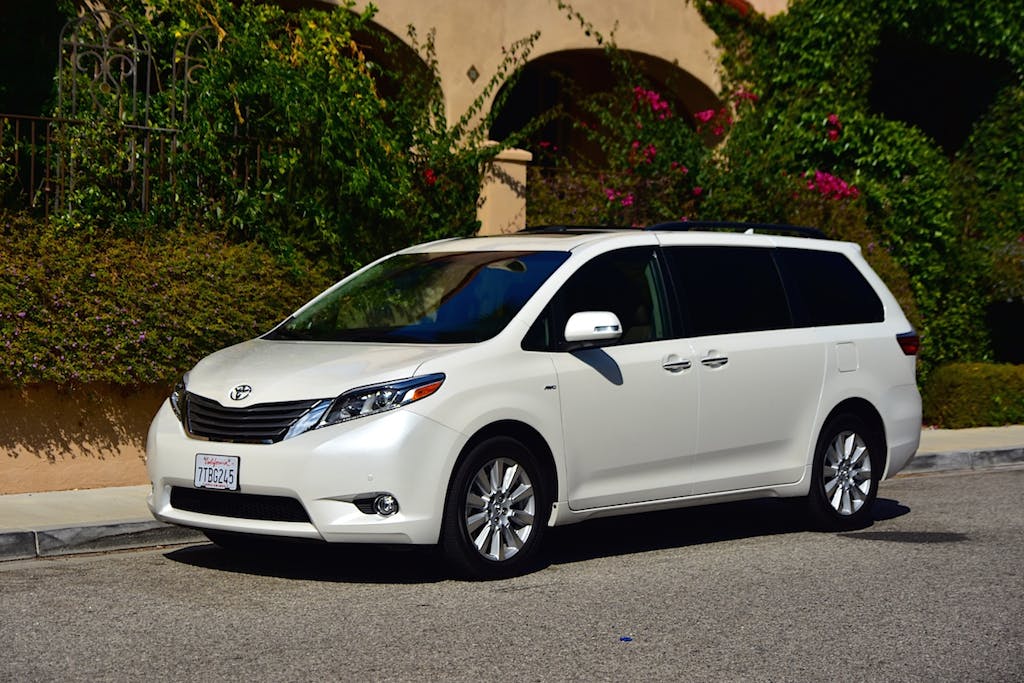 SUVs with a Standard Backup Camera 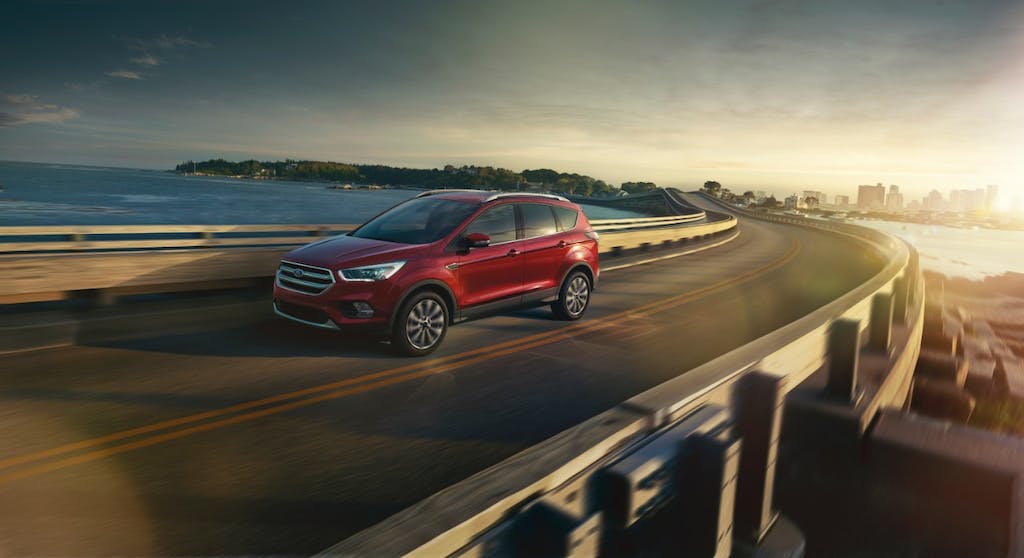 Trucks with a Standard Backup Camera 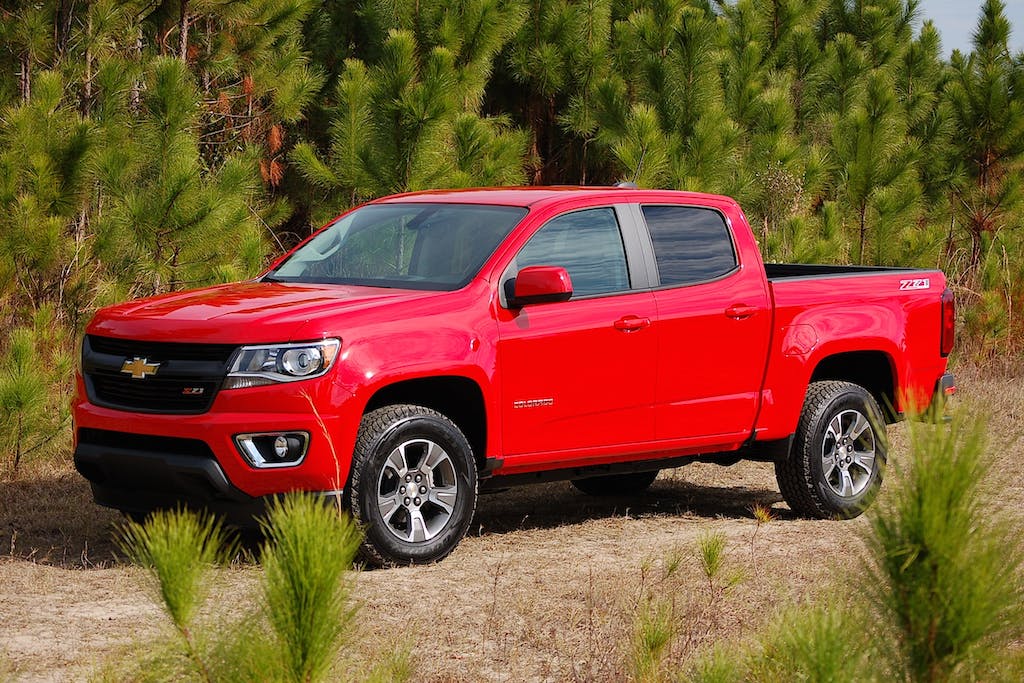 As an interesting side note, the first time a vehicle backup camera was shown was in a 1956 Buick Centurion concept car at that year’s Motorama. A rear-mounted television camera sent images to a TV screen that had replaced the standard rearview mirror on the car. The idea didn’t catch on until electronics caught up in the 21st century. By 2012, about half of all vehicles sold that model year had backup cameras installed. Today, after the NHTSA’s mandate, automakers are now petitioning to change requirements for side mirrors so that they can be replaced by cameras to reduce drag and improve fuel economy.

About the Author: Aaron Turpen