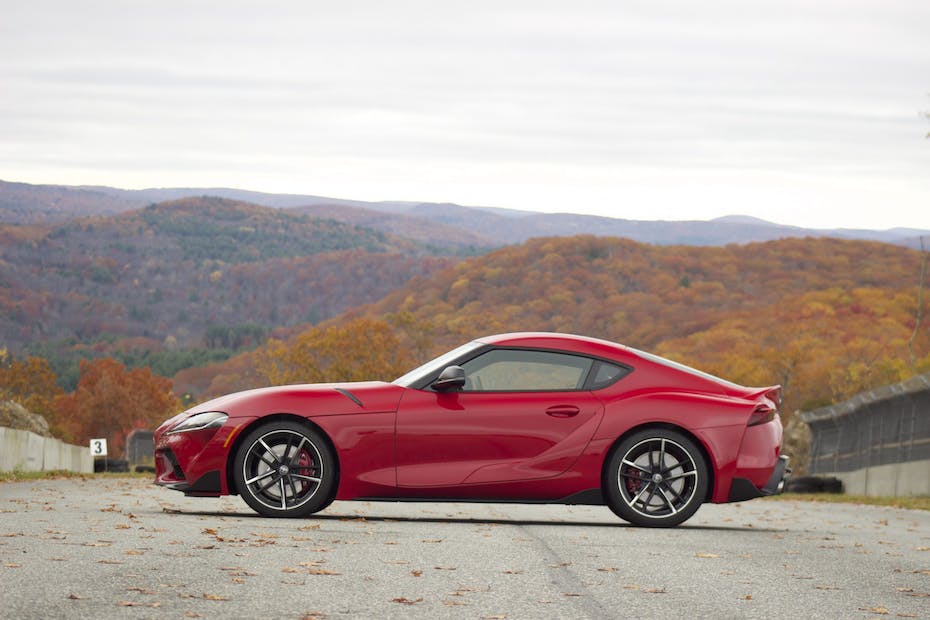 When Selling a Car, You Don’t Need Fancy Equipment or Skills to Take Great Photos

When you’re trying to sell a car, pictures matter. If you’ve ever seen online car ads, you’ve probably seen examples of poor photography – it can be maddening!

I’ve taken professional photos for websites, magazines, newspapers, and even car sales websites. Each one had slightly different requirements, but they all came back to the fundamentals listed below. By following these guidelines, you can take car photos that make your ride pop and – most importantly – sell quickly.

Clean the car inside and out! Take it through a car wash, vacuum it, and give the dash and center console a once-over with a microfiber cloth. You’d be surprised how few sellers do this.

I’ve used all sorts of professional camera gear to photograph cars, but as long as I’m not doing a glossy magazine shoot, I’m fine using my smartphone’s camera. The latest devices have fantastic lenses built into them, and you don’t need to worry about the myriad camera settings that DSLRs have.

On an iPhone, you can pinch-to-zoom, then focus the camera on the car by tapping on the center of the screen. Tap on a light or dark portion of the car, and the exposure and focus will change. You don’t need to know how any of this works behind the scenes – simply play around with it until you get a look that you like.

Make sure you stand back a bit from the car! Walk at least 10 paces away from the car and then zoom in a bit. The new smartphone cameras are really good, and zooming in won’t hurt as long as you are within 25 to 40 feet of the car. Taking a picture from that distance with zoom “flattens” the image of the car. Compare the two images below:

3. Make Sure You Take a Hero Shot

There are a number of different angles, but the most crucial ones are the “3/4” shots. This is shot from the driver’s front corner – and the passenger’s rear corner – of the car. These are called the “Hero” shots.

The key is to keep the camera at about the level of the headlights or side mirrors. If you want to get really crazy, tilt the camera in your hands just a few degrees clockwise or counterclockwise. All of a sudden, the image framing will start to take on a cinematic quality. You can also bend down a bit and tilt the camera up, so the car takes on a more “heroic” quality (as shown in the photo of the yellow Kia Seltos above). Have fun experimenting with new angles, but make sure you get the basics down first.

Early or late in the day make for terrific lighting conditions – we call it the “Magic Hour” or “Golden Hour.” I’d only recommend taking photos at midday if the sky is overcast. Otherwise, you will get harsh shadows and bright reflections off of the car.

Think of it this way: The sun is as much a tool as the camera you’re using. Once you take a lot of photos, you can start to play around with lighting conditions, but for now, it needs to be a really bright spotlight that’s behind you.

When taking the rear 3/4 shot, turn the steering wheel to the same side that you’re taking the photo from (as shown in the photo of the white BMW above).

In every other angle, move the steering wheel back to center. You’ll want to get images of the car from head-on, side-on, and rear. Once again, keep the height even with the headlights or side mirrors.

For the head-on and rear shots, center the car by lining up the rearview mirror equally between the headrests. For the side-on shot, line up the passenger and driver’s side B-pillars (aka, the pillar behind the front and rear doors).

What about that car makes it special? Roof racks? Fog lights? Dual exhaust? Special lettering on the side? The tire treads? Get them all!

To do this well, zoom all the way back out and walk right up to the car. If the sun is still at your back, try to block it completely with your body. Otherwise, move yourself or the car around until you are not casting a partial shadow in the middle of the shot.

Snapping a decent-looking photo of the engine has its own requirements. Prop open the hood. Turn the car so that the sun is behind it. In most situations, this lets the hood block out the sun.

Now, stand directly front and center of the car. Hold the camera at about eye level, and angle it downwards. The engine bay should fill up the camera’s frame. Be sure to clean the engine as best you can before you take the shot.

Cabin photos are tricky. There can be lots of shadows combined with lots of spaces lit up by sunlight (we call that “hot and cold”). The best way to avoid this is to park in the shade. It doesn’t matter if it’s behind a large building or under thick tree cover, the goal is to avoid direct sunlight.

Shoot an establishing interior shot. Turn on the car in Accessory mode. Center the steering wheel. Set all the climate control vents in the same direction. Put the touchscreen (if you have one) on its home screen. Move the front seats as far back as they’ll go. Recline both front seats, but not so far that you can’t get into the back seat. Turn off the overhead cabin light to ensure even lighting.

Once you’ve done this, sit in the middle of the back seats, brace your forearms on the semi-reclined front seats, and frame up the entire dashboard. You should be zoomed all the way out. Set the frame edges from side-mirror to side mirror, and from rearview mirror down to the center console.

You can also try an alternative side angle. Stand outside the car and open the rear door (with the seats still in the same semi-reclined position). Use the space between the B-pillar and the reclined seatback as a little space to get a “3/4” shot of the dash.

Pro Tip: Since you’re in the shade, you might be in a low-light situation. If the instrument panel and touchscreen are seemingly glowing, use the car’s settings to temporarily dim these screens. Your images will come out much better.

If you’re taking photos to sell your car, remember that the interior is where people spend all their time. They want to see the inside of the car, including individual photos of the:

As a reminder, BEFORE you take these photos, vacuum your car at the car wash. No one wants to see a sea of kiddie crumbs on the back seat.

10. Preparation Is the Key to Success

This may seem like a lot of information, but as you start to incorporate these lessons, you’ll quickly realize there are some common concepts at play. Taking successful photos is about controlling light and being conscious of framing, distance, and zoom.

A great way to get your head around it is to write out a shot list. List all the major shots and detail shots you’ll want. With all of that captured, focus on getting the best shot possible. 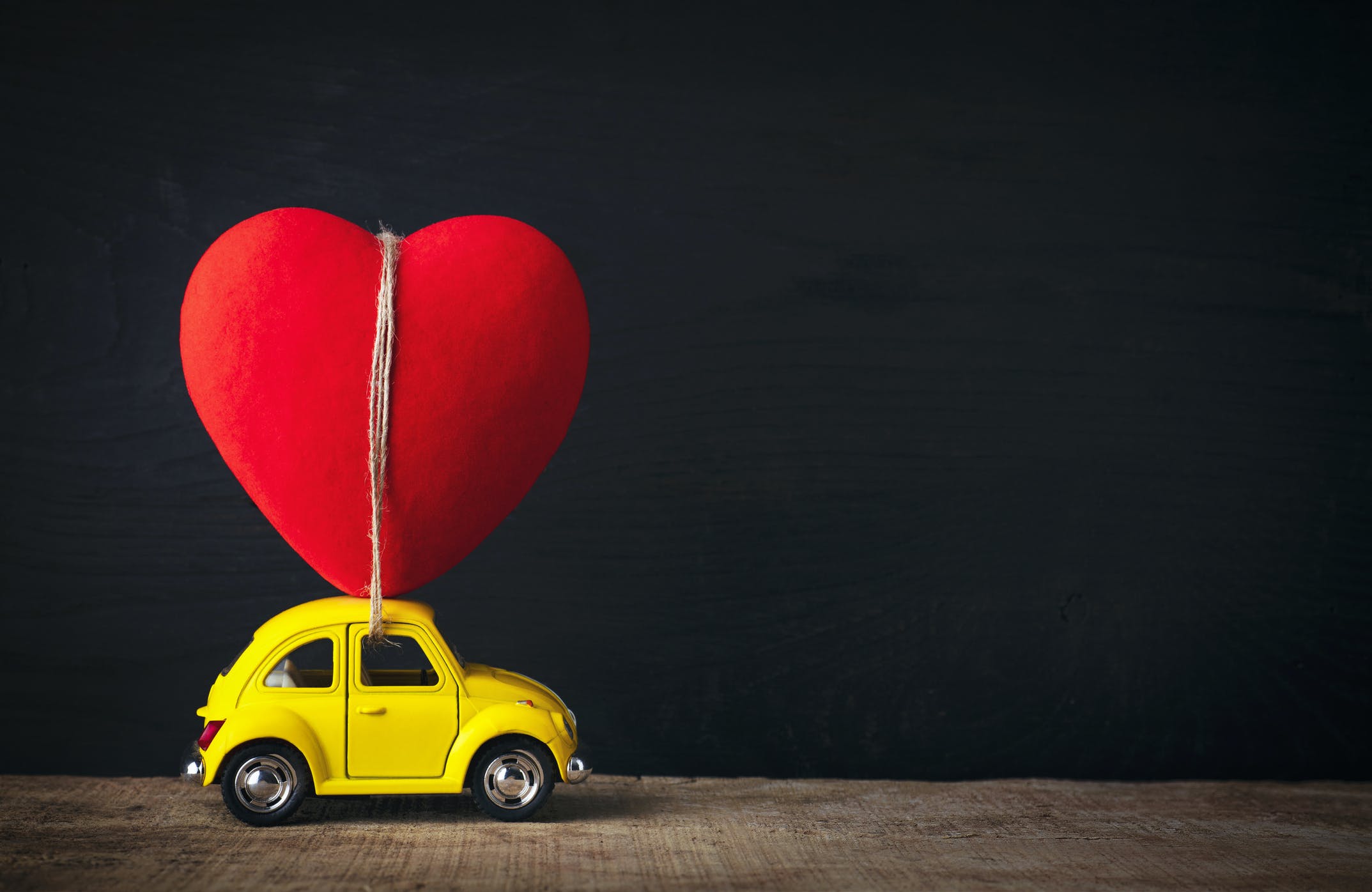 If you have an older car that you’re ready to part ways with, car donation is an option worth considering. Here’s how it works. 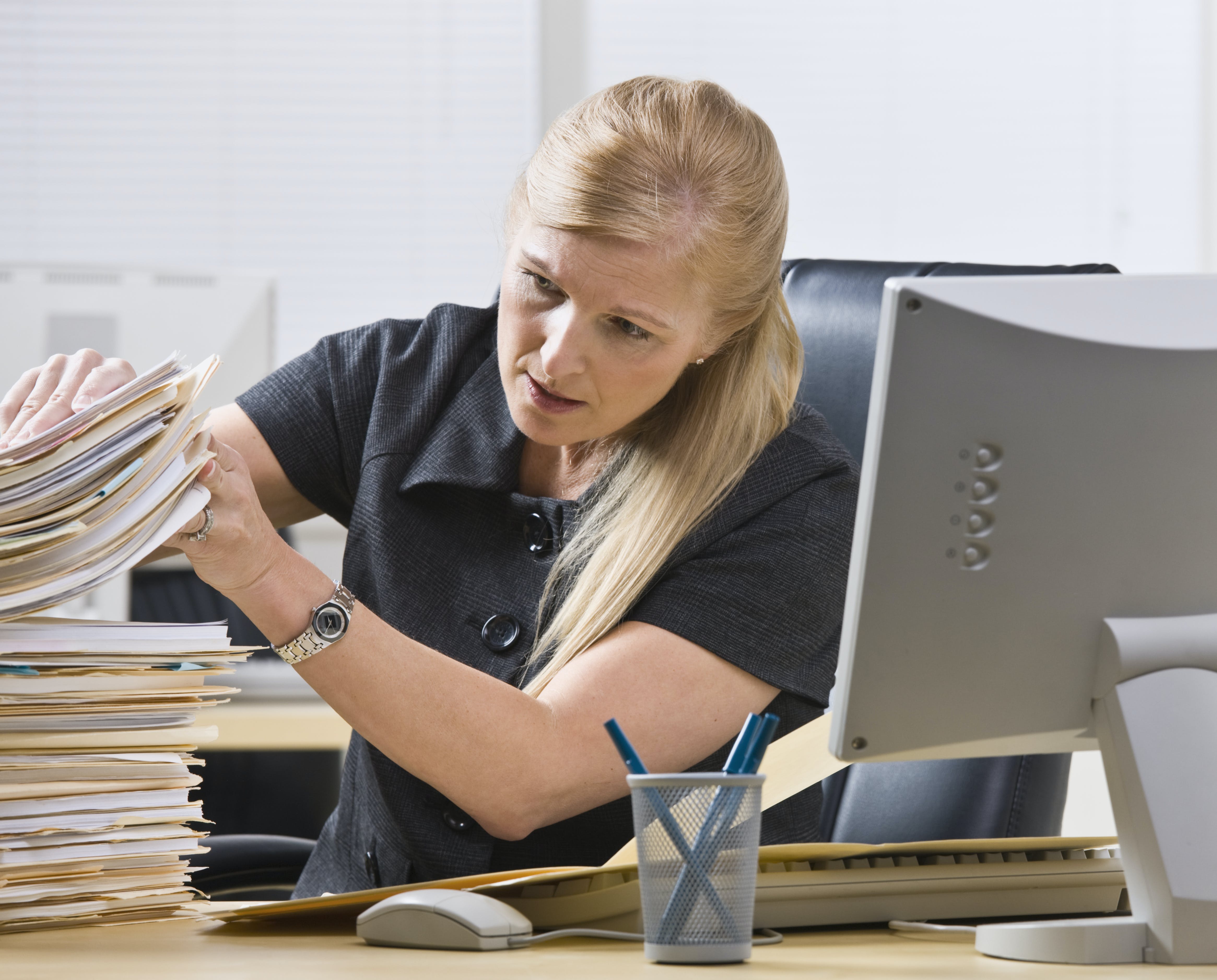 Do you want to sell your car but can’t find – or don’t have – the title? Usually, you can’t sell a car without a title, but there are steps you can take. 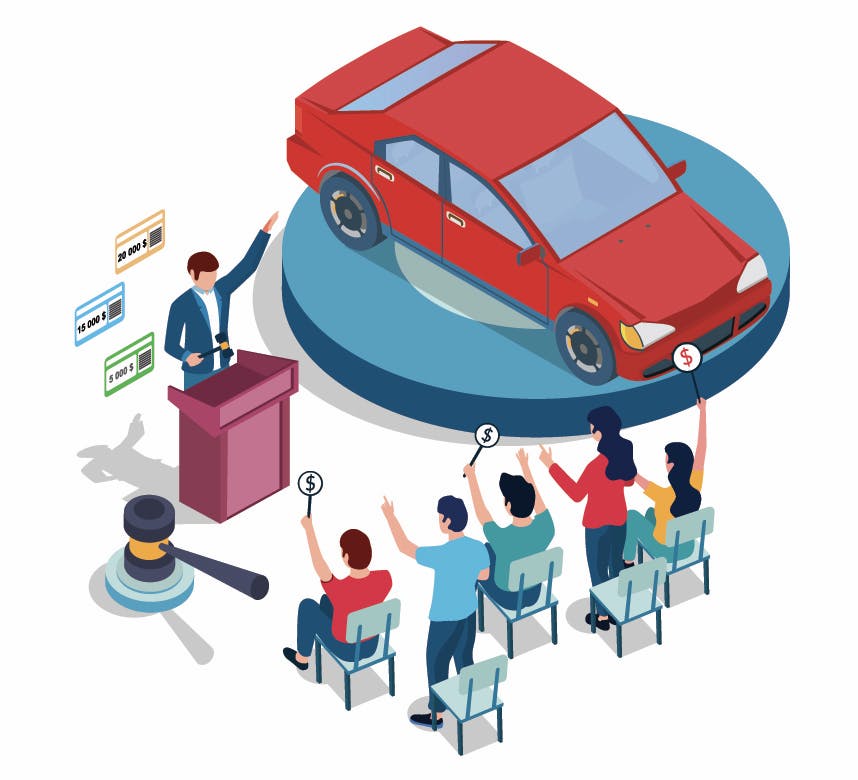 What Is Wholesale Value?

Wholesale value is how much a dealer pays to buy a vehicle at a used-car auction. It can help establish a baseline when deciding pricing.