Home > Blog > Buying > Car Depreciation: How Much It Costs You

Car Depreciation: How Much It Costs You 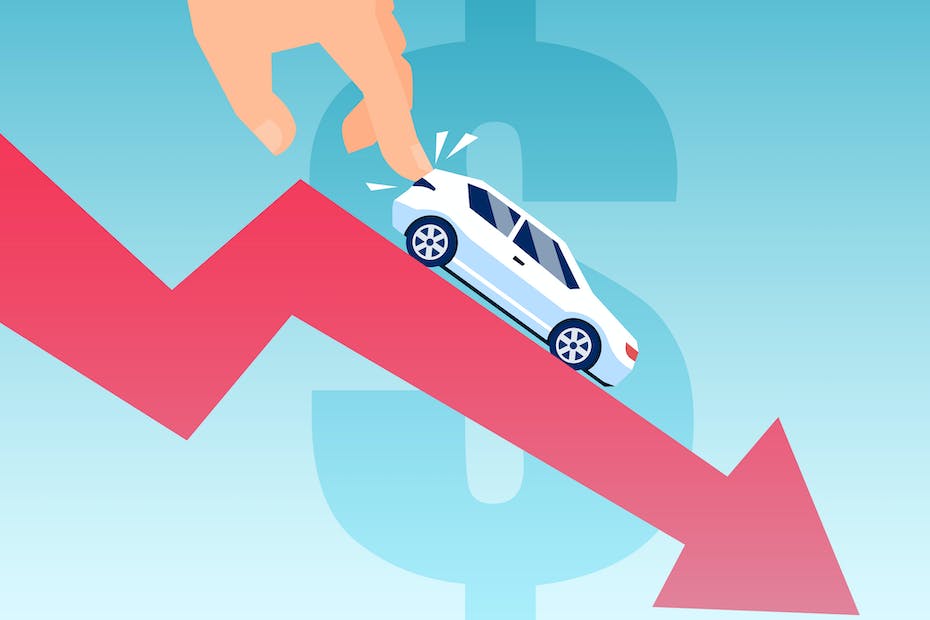 If you’re buying a brand new car, we have some sad news: By the time you park it in your driveway, it’s already worth hundreds less than you paid for it – maybe even thousands. And that’s only the beginning.

Carfax data show that cars typically lose more than 10% of their value in the first month after you drive off the lot, and it keeps dropping from there. Except for a handful of exotic and low-volume specialty cars, depreciation –  the difference between what you paid for the vehicle and what it’s worth now – is simply a fact of life for virtually every car. It’s just a question of how quickly – and how much of – that value disappears.

The First Year Is the Worst

According to industry experts, the value of a new vehicle drops by about 20% in the first year of ownership. Over the next four years, you can expect your car to lose roughly 15% of its value each year – meaning the average car will be worth just 40% of its purchase price after five years:

When calculating depreciation, your starting point should be what the vehicle sold for, not the manufacturer’s suggested retail price; if you knocked $5,000 off the sticker price, that’ll come off its resale value, too.

Keep in mind that how much a vehicle depreciates varies based on brand, type of vehicle, how many miles it’s been driven, and other factors (discussed below), so these numbers are broad estimates.

Depreciation and Cost of Ownership

The sneaky part about depreciation is that it isn’t like making a monthly payment. You don’t see the money going out the door; the “bill” comes due when it’s time to trade in or sell your car. Any calculation of the cost of owning a vehicle should include depreciation, because that’s likely to be the biggest chunk.

The total of what you pay for fuel, maintenance, repairs, your loan, insurance, and state registration fees is your operating cost. Adding in depreciation gives you your real long-term cost of ownership.

For example, if that SUV you paid $40,000 for five years ago is now worth only $16,000 as a trade-in, you’d need to add that $24,000 difference to your operating costs over the past five years to discover the actual cost of ownership.

Typical car depreciation calculators can give you a rough idea of how much value a vehicle has lost over the years, but if you want more accurate information, use the Carfax History-Based Value tool. It starts with generic factors that can affect a car’s value, such as how old it is and what features it has. Next, using its Vehicle History Reports, Carfax leverages data that affect depreciation, including vehicle brand, accident or damage history, title history, service records, and number of owners.

Results are expressed in resale values for the vehicle as a trade-in or as a private sale in three condition levels: excellent, good, and fair. You can then use that information to help you set a realistic selling price or, if you’re looking to buy, a baseline for comparisons.

What Affects My Car’s Value?

There are many factors that affect a car’s value, and some are beyond your control:

How to Buy a Used Car Checklist
Car Depreciation
How to Finance a Car
How to Negotiate the Price of a Car
Buying a Car Out of State
Credit Score for Car Loans
Can You Lease Used Cars?
The Best Time to Buy a Used Car
Best Cars for Teen Drivers
Car Trade-Ins 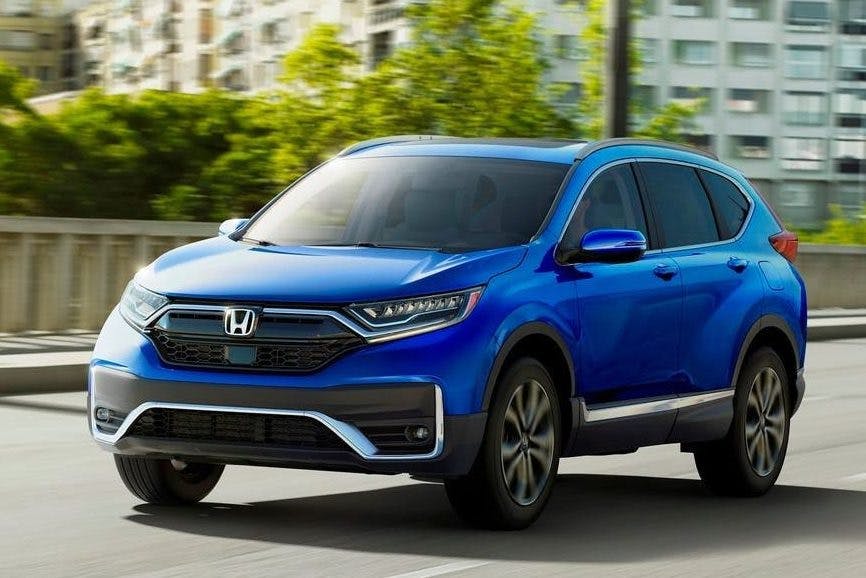 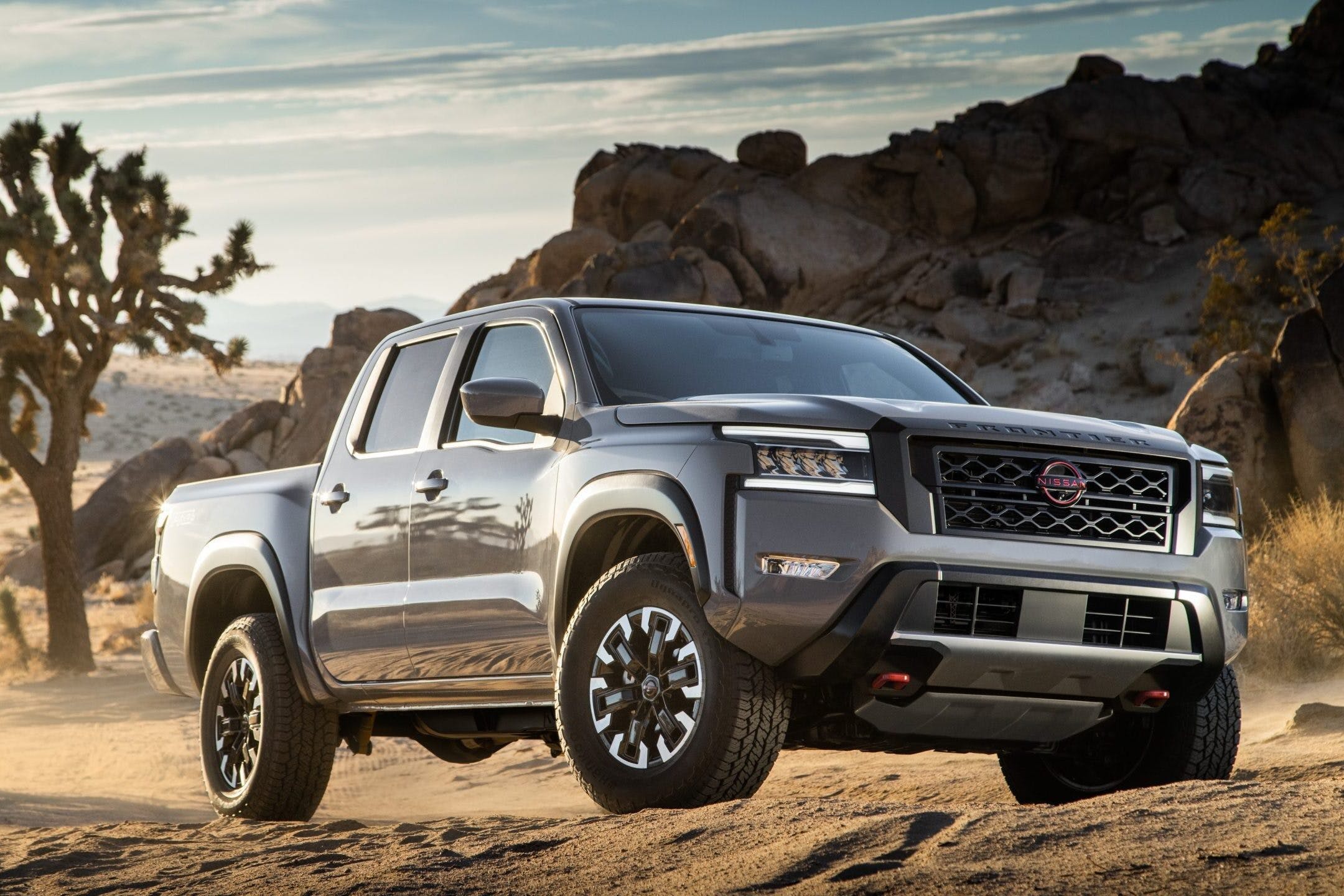 We sorted through every manufacturer-sponsored truck lease deal to highlight the best incentives available this month. 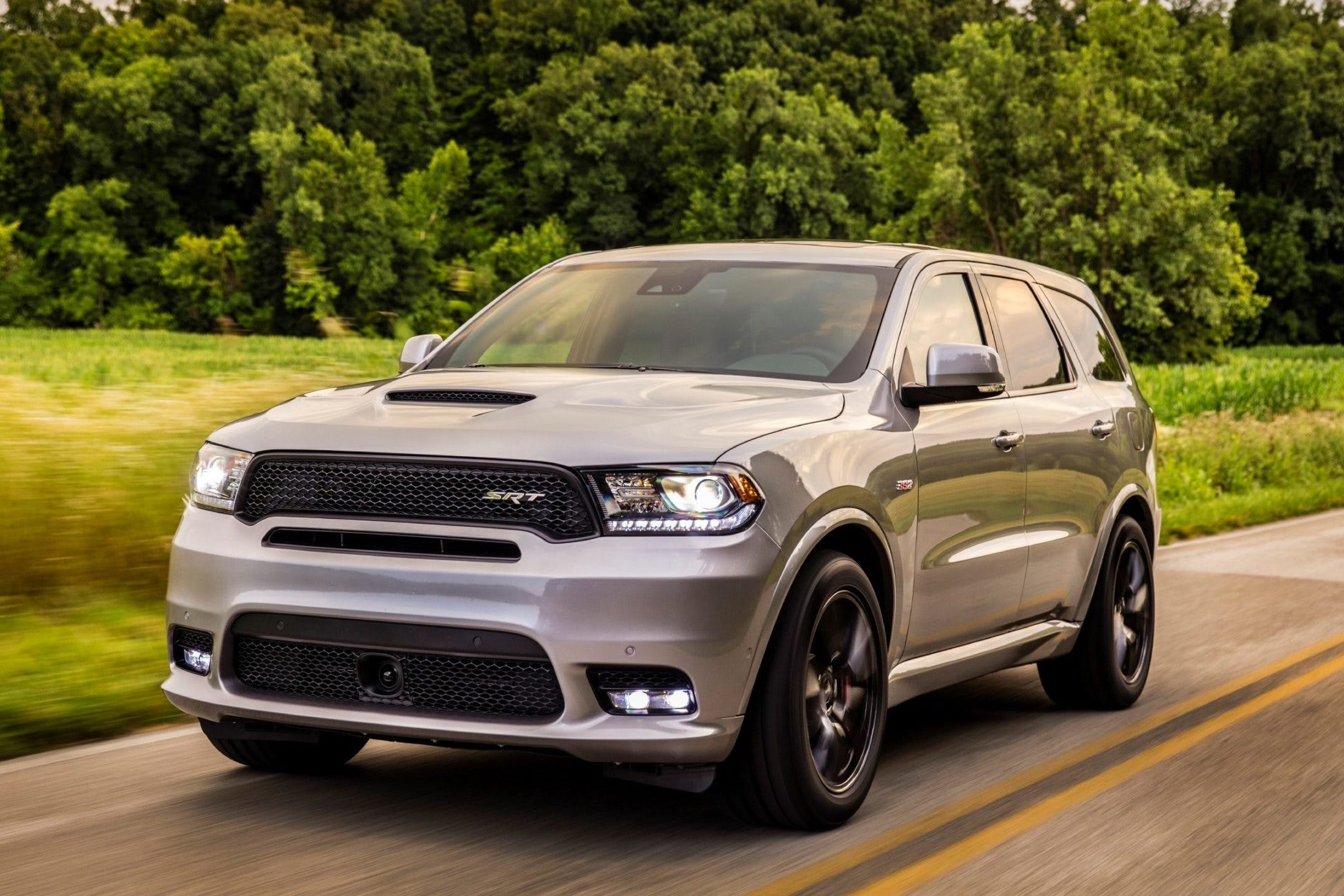 Nothing beats zero-interest financing. To help save you money, we’ve tracked down every 0 APR car financing deal for this month.