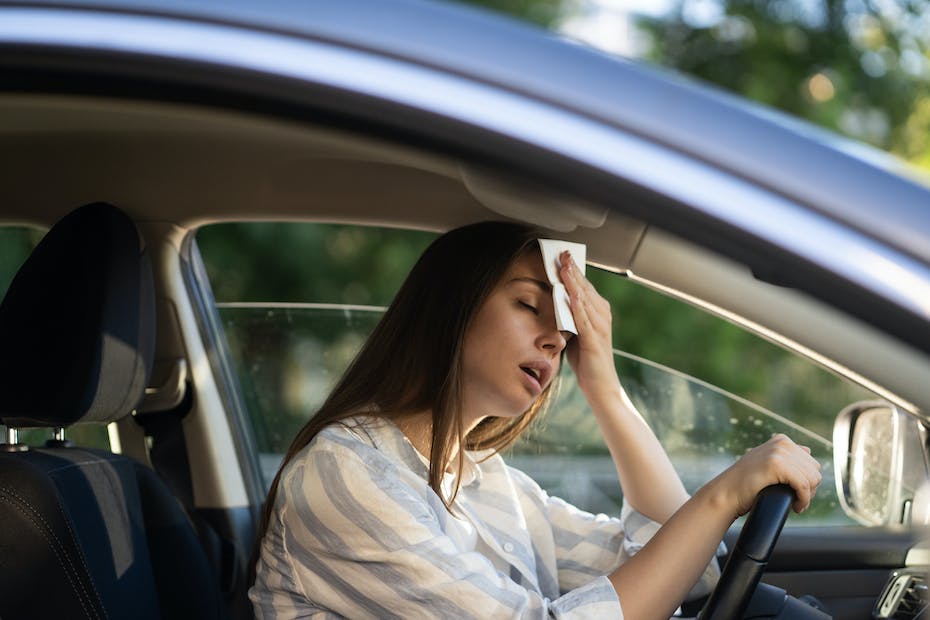 Signs You May Need Your Car’s AC Repaired

Entering a hot car and sticking to the seats because the air conditioning isn’t working is something no motorist wants to experience on a scorching day. Sure, you could drive with the windows open and the fan blowing, just as drivers did back before automotive air conditioning became prevalent, but that’s not a comfortable solution, and it certainly won’t be popular with your passengers.

Air conditioning woes can range from major to minor. Here are the most common causes of broken car AC systems:

This is the most likely issue when the air blows hot. Low refrigerant is typically caused by a leak; a worn hose or loose connection is often the culprit.

You can replenish the system using a recharge kit available at an auto parts store, but there are two downsides to that approach: One, there’s a risk of overcharging the system, which can adversely affect its performance. Two, you still won’t have found and fixed the leak that caused the problem in the first place.

If this key component fails, it brings the entire air conditioning system down. The compressor could have a bad clutch, which is a less-serious repair. In cars with a belt-driven AC unit, the clutch connects the compressor to the pulley that powers the system; it allows you to turn the compressor on and off. (If your AC unit is driven by an electric motor, as is the case in some hybrids and all EVs, it won’t have a clutch.) The problem could be as simple as a blown fuse.

A pair of pressure switches monitor the refrigerant. If the pressure becomes too high or low, it will turn off the compressor for safety reasons, which will cause the system to stop working.

The component that cools the air conditioning refrigerant sits ahead of the radiator at the front of the vehicle and it can become clogged or suffer damage from debris striking it. Age and wear can also cause a condenser to fail. A car’s AC condenser will typically need to be replaced after 10 years or so under normal operation.

The condenser uses moving air to cool the system’s refrigerant. This pretty much takes care of itself when you drive the vehicle at higher speeds, but the condenser needs a fan to function at lower vehicle speeds.

If the fan stops working, you’ll notice a difference in how well the AC system cools the cabin while driving around town versus on the highway. You may also hear some banging or rattling, and you won’t hear the fan running after the car is parked.

A vehicle’s climate control system relies on numerous sensors to deliver air at the proper temperature. Its performance will be compromised if one of these sensors fails.

A car’s climate control system uses a filter to trap dust, pollen, and particles that might otherwise enter the cabin. If the cabin air filter is not changed on a regular basis, it can become clogged and will affect the system’s cooling abilities.

A vehicle’s air conditioning system uses a component called a blend door actuator that channels hot or cold air into the cabin. If you set the system for one and wind up getting the other, it could be because the actuator is malfunctioning.

If the rest of the system checks out, the main control unit (the part in the cabin with the temperature controls) may be at fault, perhaps sending the wrong signal. This could result from a problem with the wiring or, in the case of newer vehicles, the electronic signal that links the computerized temperature controls to the mechanical AC components under the hood.

How Much Does AC Repair Cost?

Some of the most serious problems can be costly to fix, but this can be money well spent when the temperatures are sizzling.

Here’s a look at some national average estimates to fix the most common air conditioning woes, courtesy of RepairPal.com. Prices will vary according to the cost of parts for your specific vehicle, local wage rates, and other factors. Estimates do not include taxes and related service requirements.

DIY: Can You Fix Your Car’s AC Yourself?

Tips for Maintaining Your AC

How a Car’s A/C Works

Though AC systems have become more sophisticated over the years, with some offering up to four zones of individual temperature control, the basic technology of air conditioning remains more or less the same. 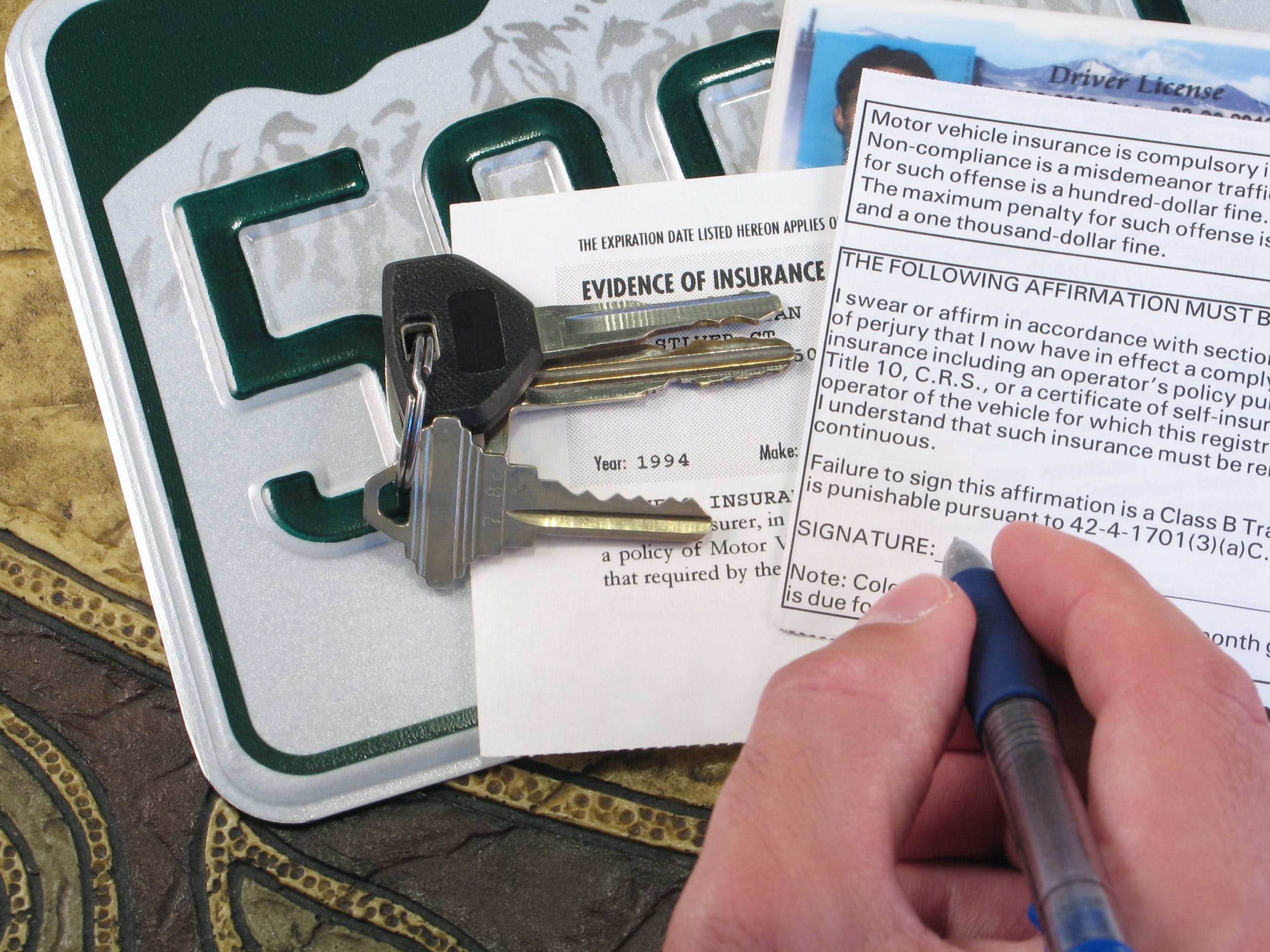 Car Registration: Everything You Need to Know

It’s exciting to buy a new car, but dealing with the registration paperwork can be time-consuming. This info can help you get ready. 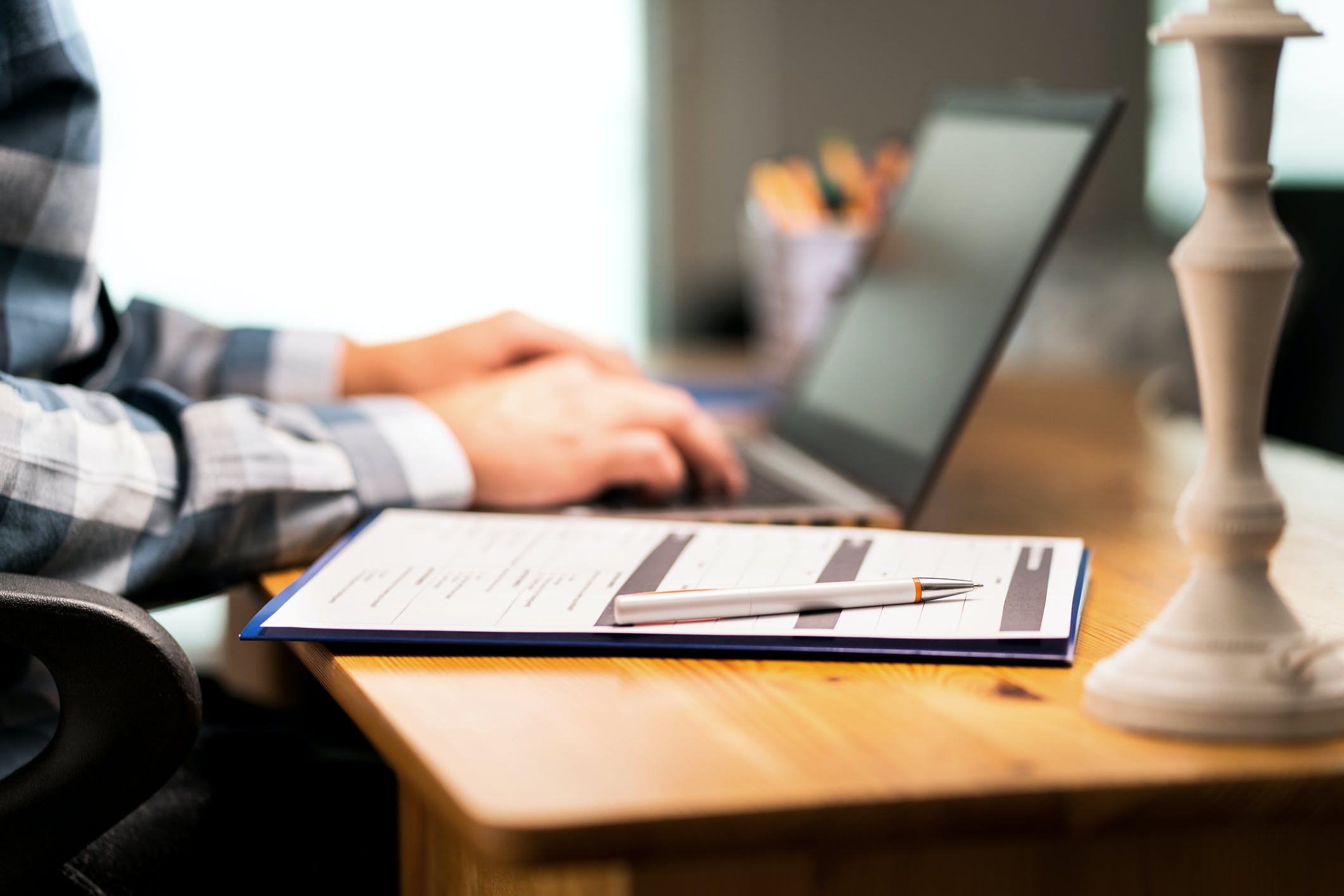 How to Replace a Lost Car Title

Dealing with a lost car title can seem like a big hassle, but there are lots of reasons you might not have one. Here’s how to get or replace a car title. 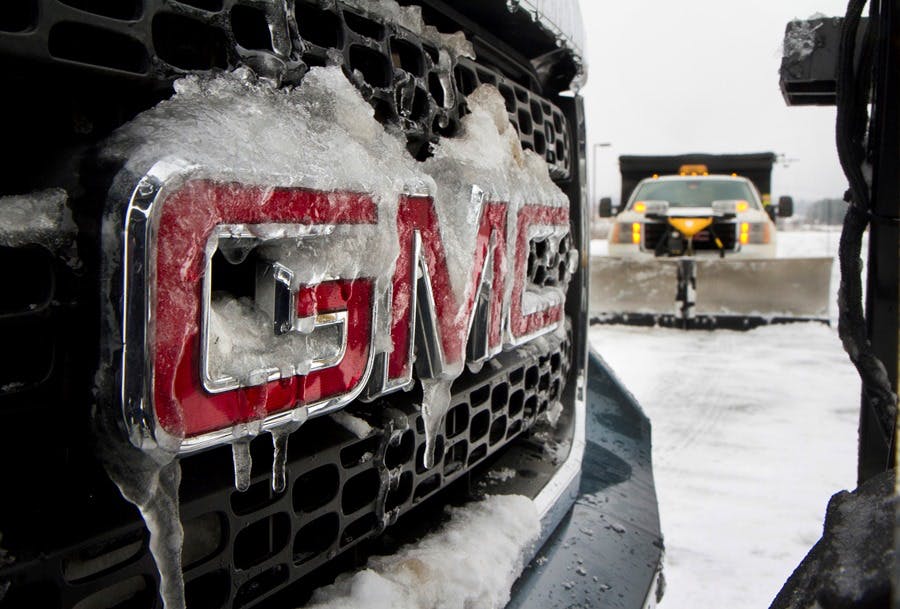 How Long Do You Need to Warm Up Your Car?

Modern cars don’t need to be warmed up before driving. It wastes gas and time. However, there are other things to consider after a cold start.