Home > Buying > Can You Sell a Car Without a Title?

Most states require a title for the legal sale of a vehicle, but don’t give up hope: There are times when you can sell a car without it. Some states have different laws, and antique or abandoned vehicles are often treated differently.

Below, we’ve listed the most common missing title situations, as well as how to deal with some outliers.

Why You Need a Title to Sell Your Car

A car title proves who owns a vehicle. The title allows the owner to secure insurance, register the car, and eventually sell it.

In most cases, a car’s title includes its make and model, the owner’s name and address, and the car’s Vehicle Identification Number (VIN).

When it comes to new cars, dealerships typically fill out the title application and submit it to the state. The state then issues a title in the buyer’s name. If the buyer financed the car, the title would include information about the lender or lienholder.

When there are mechanical concerns about the car, the title also lists those deficiencies. That information notifies the buyer of defects. For example, mileage is generally listed on titles as “actual.” If there are questions about the accuracy of the odometer reading, the title may note mileage is “Not Actual” or “Exceeds the Mechanical Limits” of the car.

It’s vital to closely check the title. That’s where you’ll find if the car has been declared a salvaged, junked, or flooded car, which means it’s likely not road-ready. (You can learn more about selling a junk car.)

A Carfax Report Can Tell You the Title History of a Vehicle, Helping You Spot Problems

How You Normally Transfer a Title When You Sell Your Car

When it’s time to sell your car, most states let you transfer ownership by signing the back of the title, which is then submitted to the state (usually by the buyer). The state DMV then issues a new title with the name of the new owner.

Learn more about how to transfer a car title.

How To Replace a Car Title

Every state has its own requirements. That’s why it’s essential to check with your state’s Department of Motor Vehicles (DMV) to ensure you’re fulfilling all the requirements when you sell your car.

There are some common ways for car owners to replace missing titles:

Learn more about how to replace a car title.

If You Can’t Obtain a Standard Car Title

If you exhaust all options to replace or obtain a car title, you may need to pursue a bonded title through your state’s DMV. The bond ensures that if someone comes forward and proves you are not the owner of the car, they will receive a certain amount of money, depending on specifics.

A bonded title declares that you are the owner of the car, and it has the same validity as a standard title. One can be issued if an original title has been destroyed or lost.

Your local Department of Motor Vehicles is the only entity that can issue a bonded title, and you may be charged a fee to get one.

Need help selling your car? The Carfax Sell My Car tool makes it easy to get offers from dealers, and the offers are based on your specific VIN. 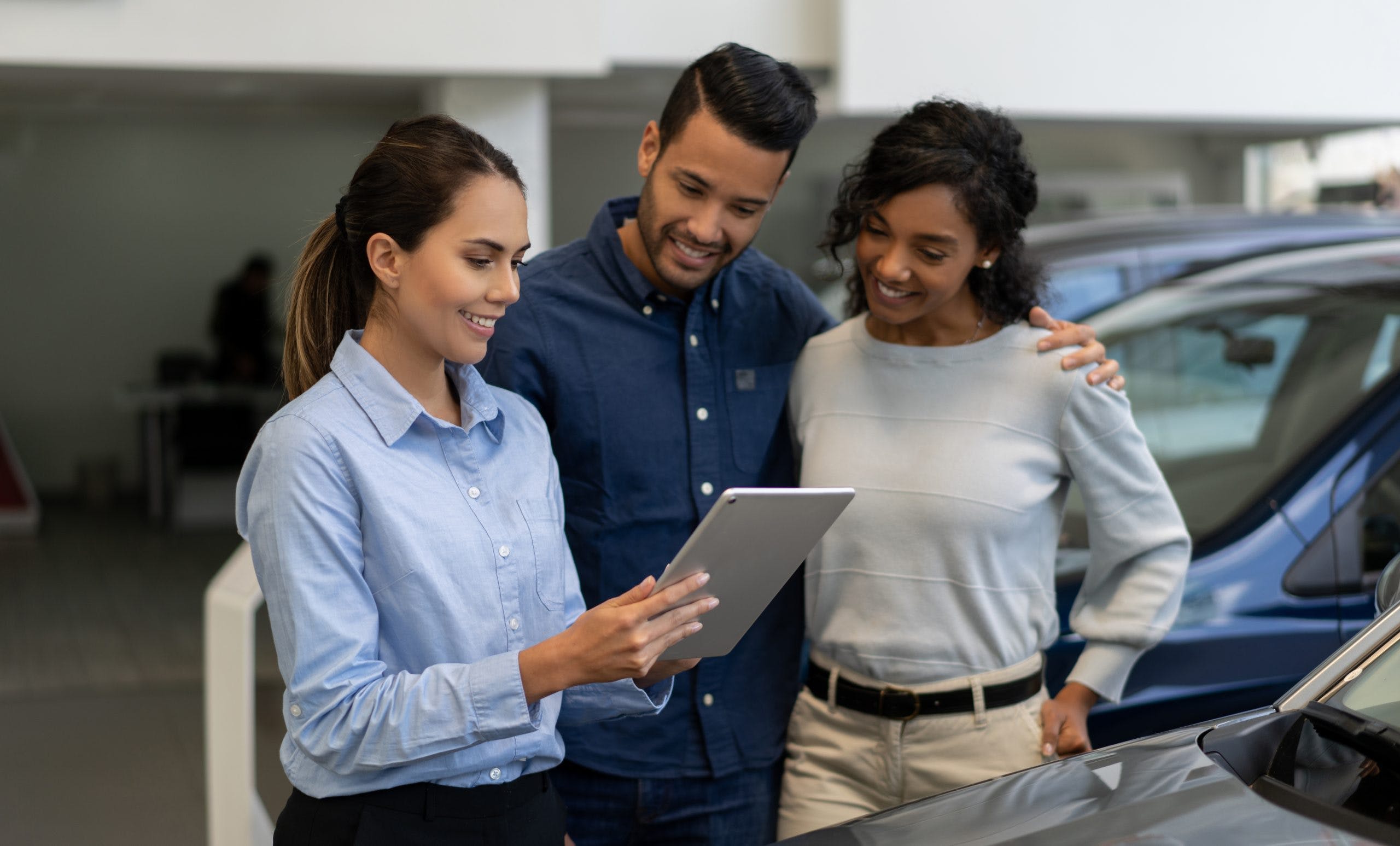 How to Trade In Your Car

A little preparation can maximize the money you can get from your trade-in. This guide will walk you through the steps. 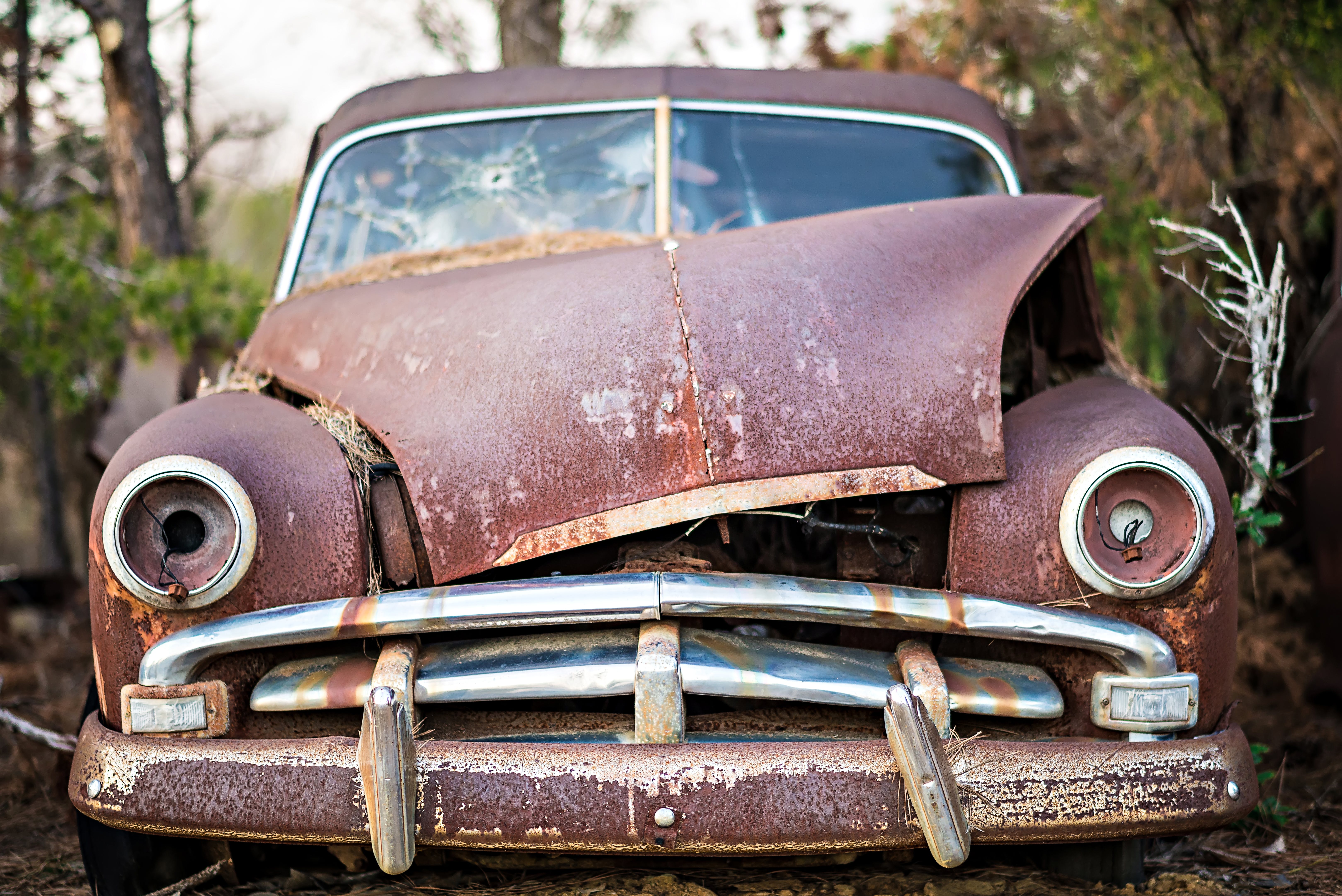 How to Sell a Junk Car Easily

What can you do with a junk car that doesn’t seem worth fixing? With a bit of planning, you could get some money for it. Here’s how to sell your junk car. 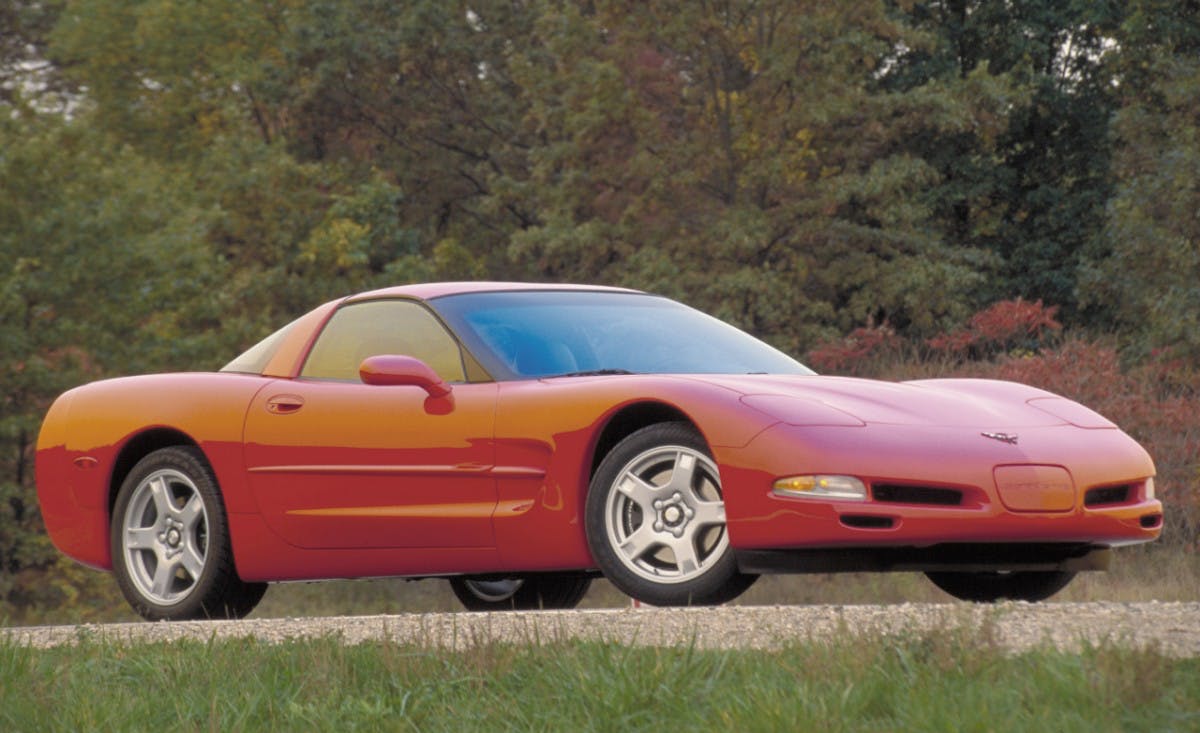 Where to Get Your Car Appraised