In the unrelentingly competitive world of electric-powered mobility, Tesla has the tech and General Motors has the range. But the automotive industry doesn’t only sell cars and crossovers; trucks are still a commanding sales segment. Just ask the perennial top-selling Ford F-150. So, why no lithium ion-powered utes? That’s the question Bollinger Motors hopes to answer with its B1 sport utility truck.
Recently unveiled in New York City, the B1 is not fancy. Just look at it. It was built and designed with a purpose, or why bother calling it a utility vehicle? But is it a design faux pas? On the contrary, the debuting prototype is a well-proportioned throwback. A little International Scout, a dash of early Ford Bronco and a sniff of Land Rover – which are all good things for an off-roading workhorse – and dressed in an ever utilitarian Gunhouse Grey. 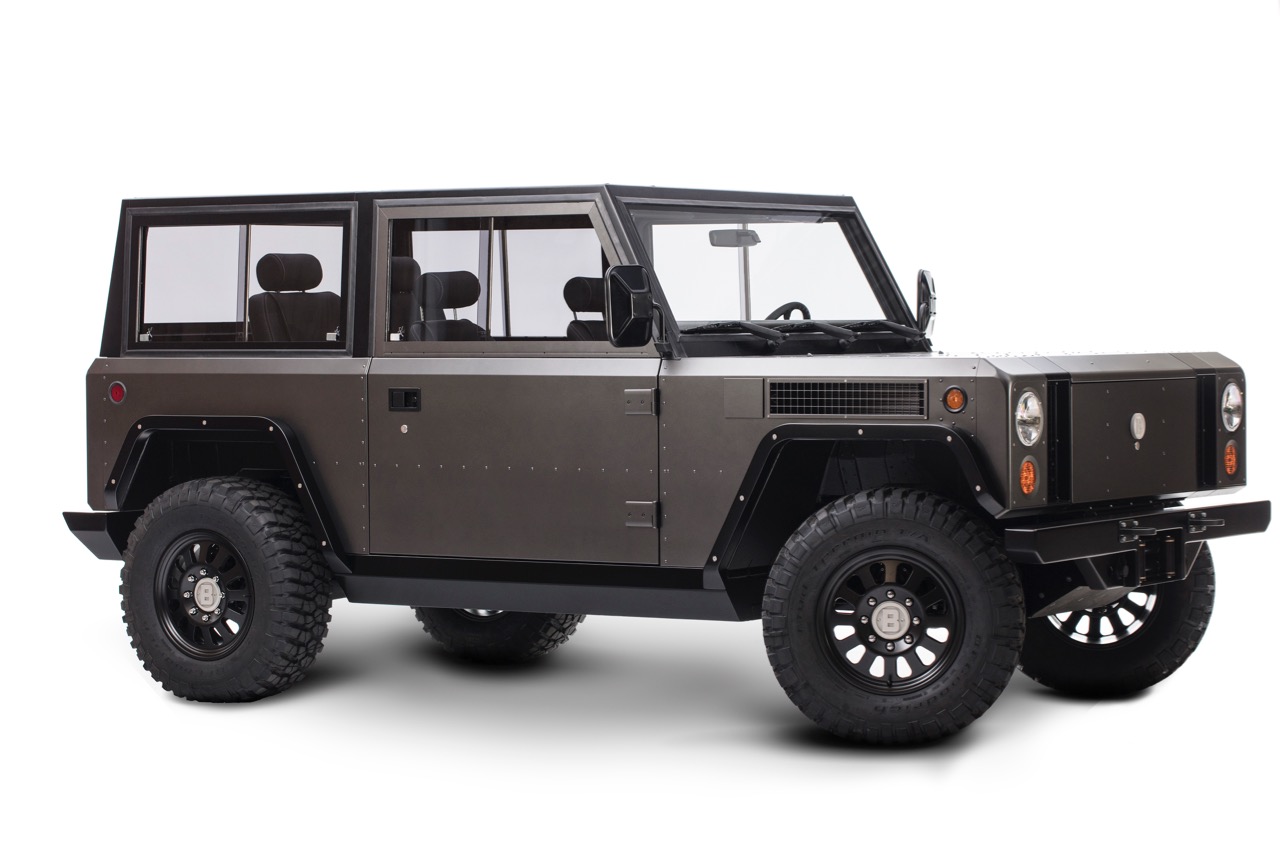 Based in Hobart, New York, a population-441 village nestled in the Catskills, Bollinger’s equally small team (less than 10 employees) fully developed and engineered the B1. While its design screams excessively simple, many facets of the vehicle are rather clever, and its performance credentials are equally impressive.

Defined as a medium-duty vehicle by Bollinger, the B1 sits on a 105-inch wheelbase and measures 150 inches in length, 73.5 inches in height and 76.5 inches in width. Ground clearance is plenty-high, however, at 15.5 inches, and is further adjustable within the 10 inches of wheel travel thanks to a self-leveling, four-wheel independent suspension. The B1 also boasts a 50-50 weight ratio and full-time all-wheel drive.

The B1 utilizes a dual-motor powertrain to produce up to 360 horsepower and 472 pound-feet of torque. The production model will be offered with two battery options: 60 kWh or 100 kWh. The former will offer a range of up to 120 miles; the latter is estimated to max out at 200 miles. Also, in accordance with the industry standard, the B1’s lithium ion battery compartments can withstand 30 minutes of submersion in up to 3.3 feet of water.

Charging can be handled via a universal connector for either 110- or 220-volts, while a CHAdeMO charge port is compatible for Level 3 fast charging. On a 220V charge, a fully depleted 60 kWh battery will take 7 hours to reach full capacity, or 45 minutes if utilizing a Level 3 charger. The 100 kWh battery will require 12 hours on a 220V charger or 75 minutes on a Level 3. 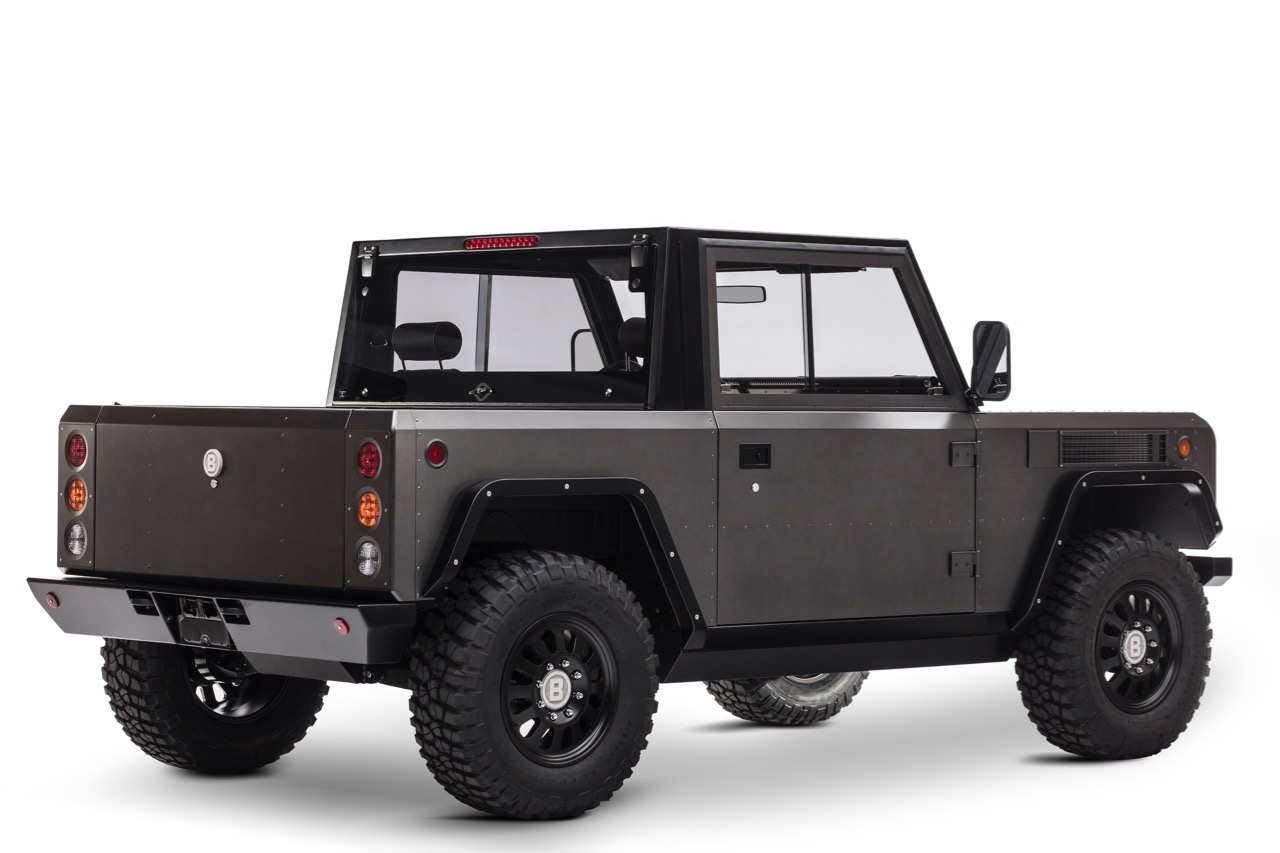 Coupled with an all-aluminum chassis, which by itself is a mere 295 pounds, the B1 weighs a total of 3,900 pounds. Significantly less than the gasoline-powered full-size trucks currently available, the B1 hauls itself from 0-to-60 mph in a surprisingly swift 4.5 seconds and can reach a top speed of 127 mph. Your mileage may vary, of course, when utilizing its full payload of 6,100 pounds. Fuel economy is estimated at 67.4 mpg-e.

In terms of styling, the B1 is, again, quite basic but even its bare-bones schematic gives way to unique applications such as a waterproofed interior. Okay, perhaps not completely soak-safe as the four-passenger SUT does feature perforated leather seats, but all the instruments are equipped with rubber seals and gaskets while the floor is coated in polyurethane. This makes for easy cleanup post-outdoor adventuring.

And as if standing in for a portable power source, the B1 features multiple 110-volt power outlets, two in the front and two in the rear cargo area. Additionally, the rear seats can be side-folded upwards and the top removed. Increase capacity or wind in your hair, the choice is yours. 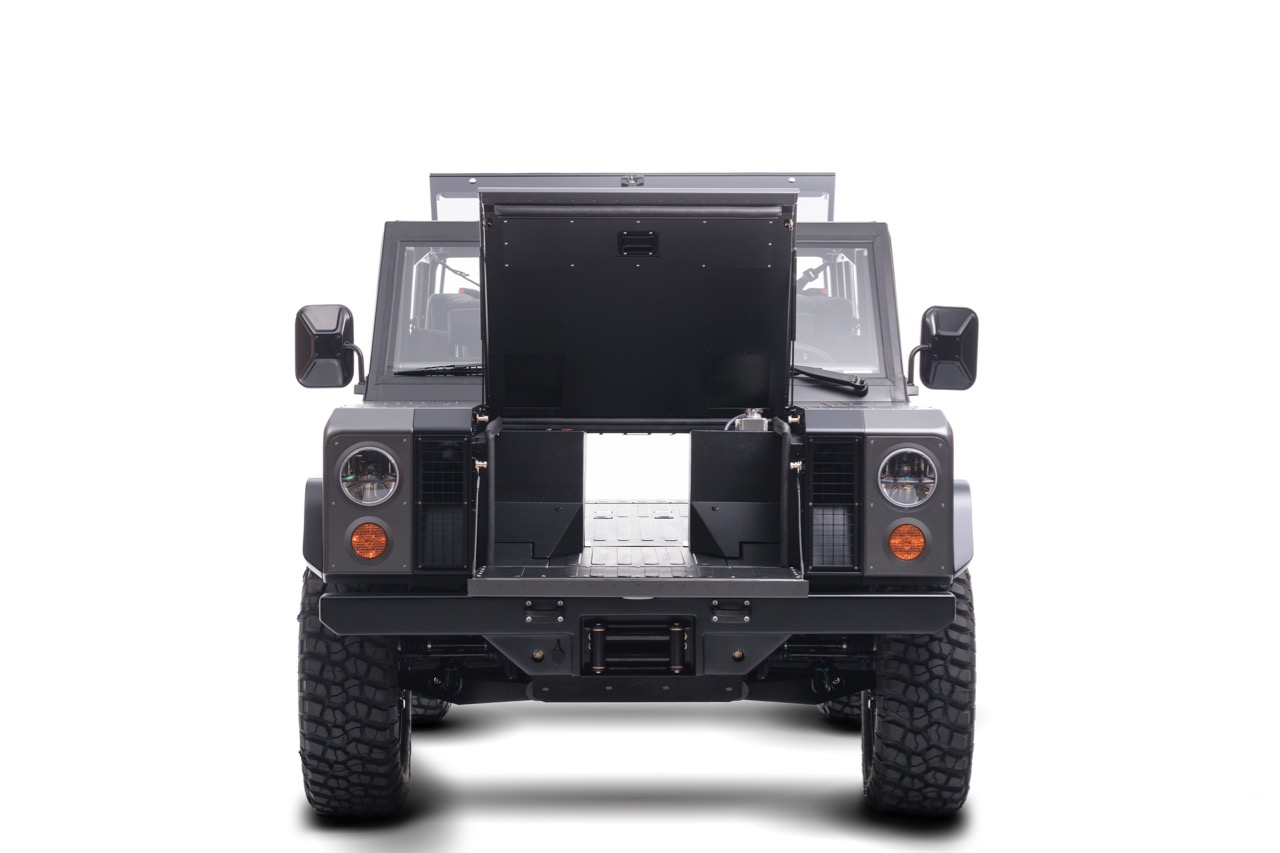 But perhaps the greatest trick this utility devil has pulled is its 13 inch by 14 inch pass-through door. No engine, no problem as the B1 offers easy access to its “frunk” space and can accommodate up to 24 two-by-four inch boards of 12 inches in length with the liftgates closed or up to 16 feet with the rear liftgate down. A decline in $20-a-day U-Haul truck rentals seems eminent.

The rest is standard fare within the steel-made passenger cabin. For one, there is no large center control touch screen or any touch screen for that matter. Instead, a waterproof receiver sits center dash for audio and Bluetooth functions, as well as auxiliary, USB and SD flash readers. A conventional three-spoke, leather-wrapped steering wheel features low-tech, column-mounted operational stalks. The instrument cluster is analog but does offer a tachometer that displays RPM of both electric motors. 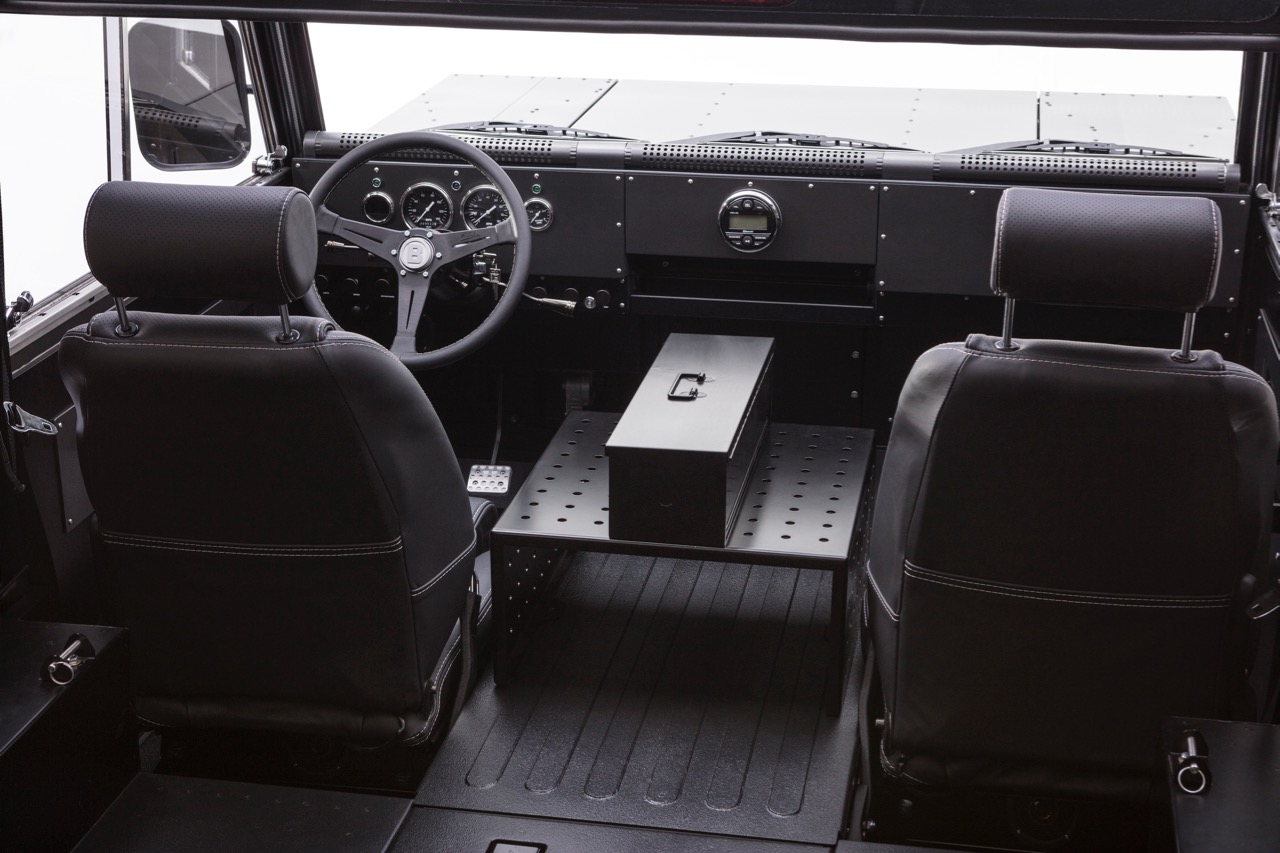 Although currently only a prototype, Bollinger Motors is in talks with third-party manufacturers to bring the B1 to full production life. To be built in the U.S., deliveries are expected to begin within 19 months so don’t expect to see the B1 until at least 2019.

Pricing and sales targets will be announced later this year but eager hand-raisers can sign up early via the company’s website. A $1,000 down payment to hold reservations will not be implemented until early 2018.

If the Bollinger Motors B1 is a gimmick, well, it’s a rather smartly designed one. Built with unexpected capability and with a design that is nostalgically contemporary, the B1 can easily traverse EV-happy metropolises or farm-to-market roads. And if sales figures are any indication, there certainly remains a large audience for utility- and performance-oriented vehicles. 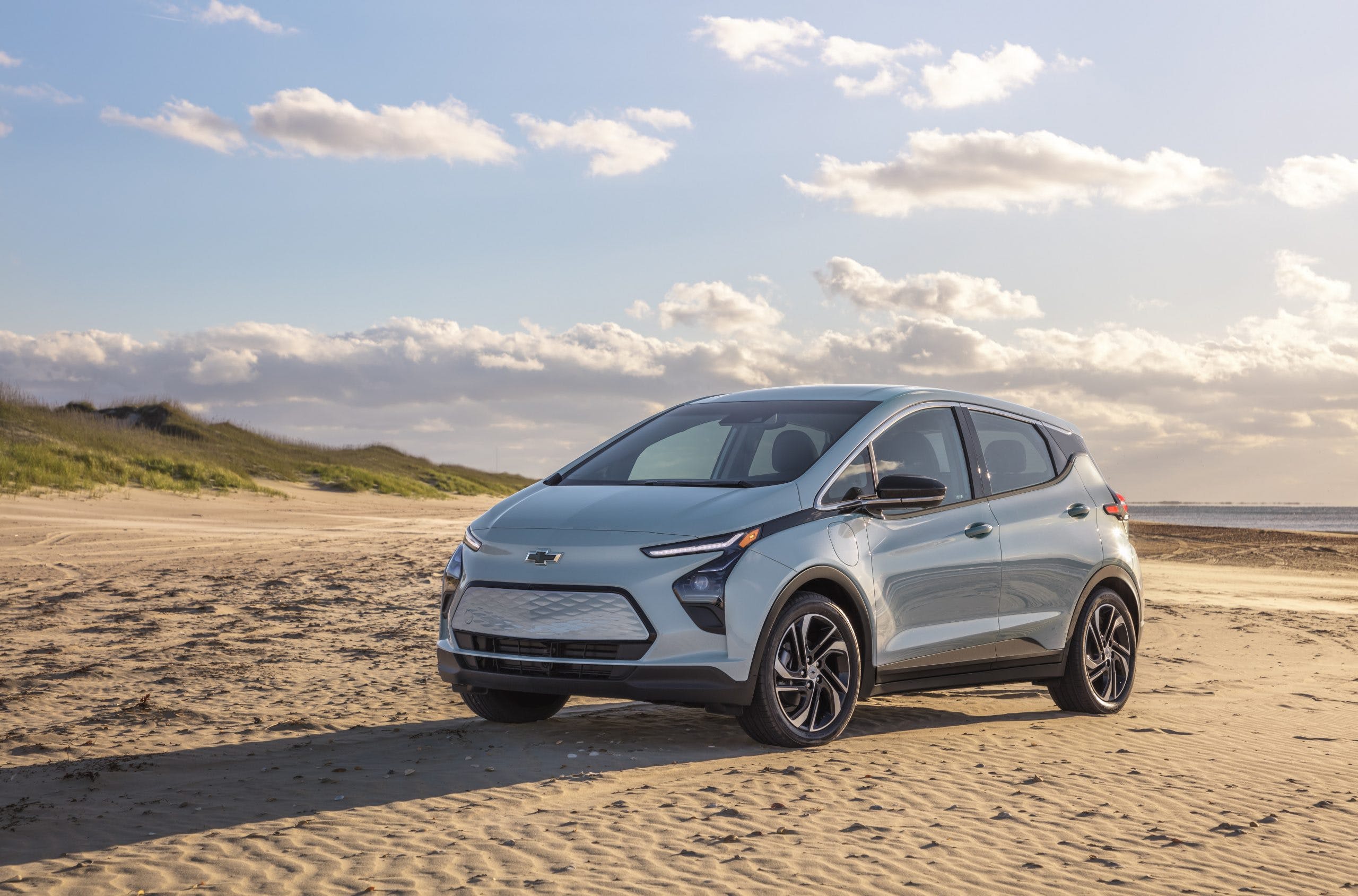 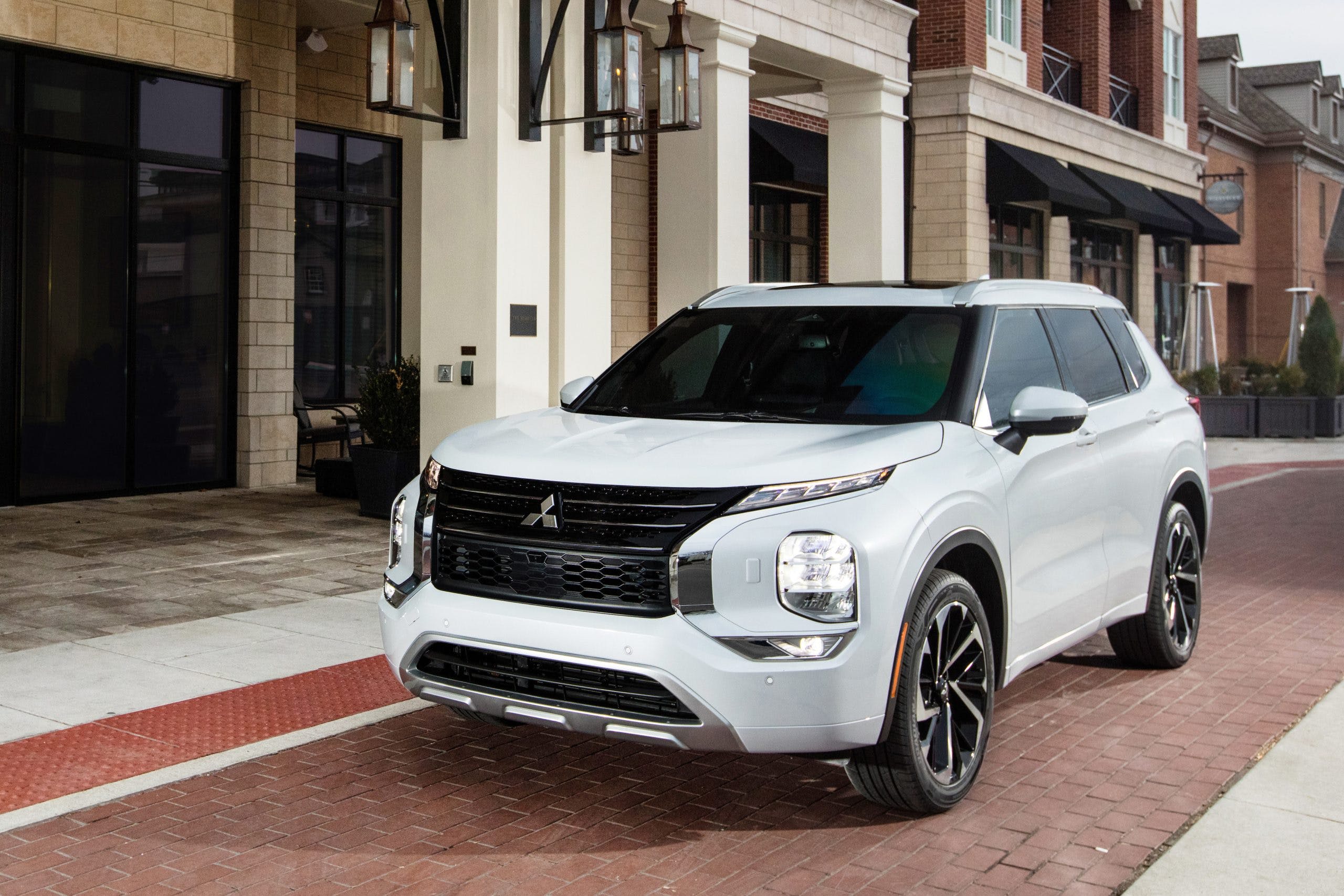 Completely redesigned for the 2022 model year, the Mitsubishi Outlander has a bold new exterior and a cabin to match its rivals. 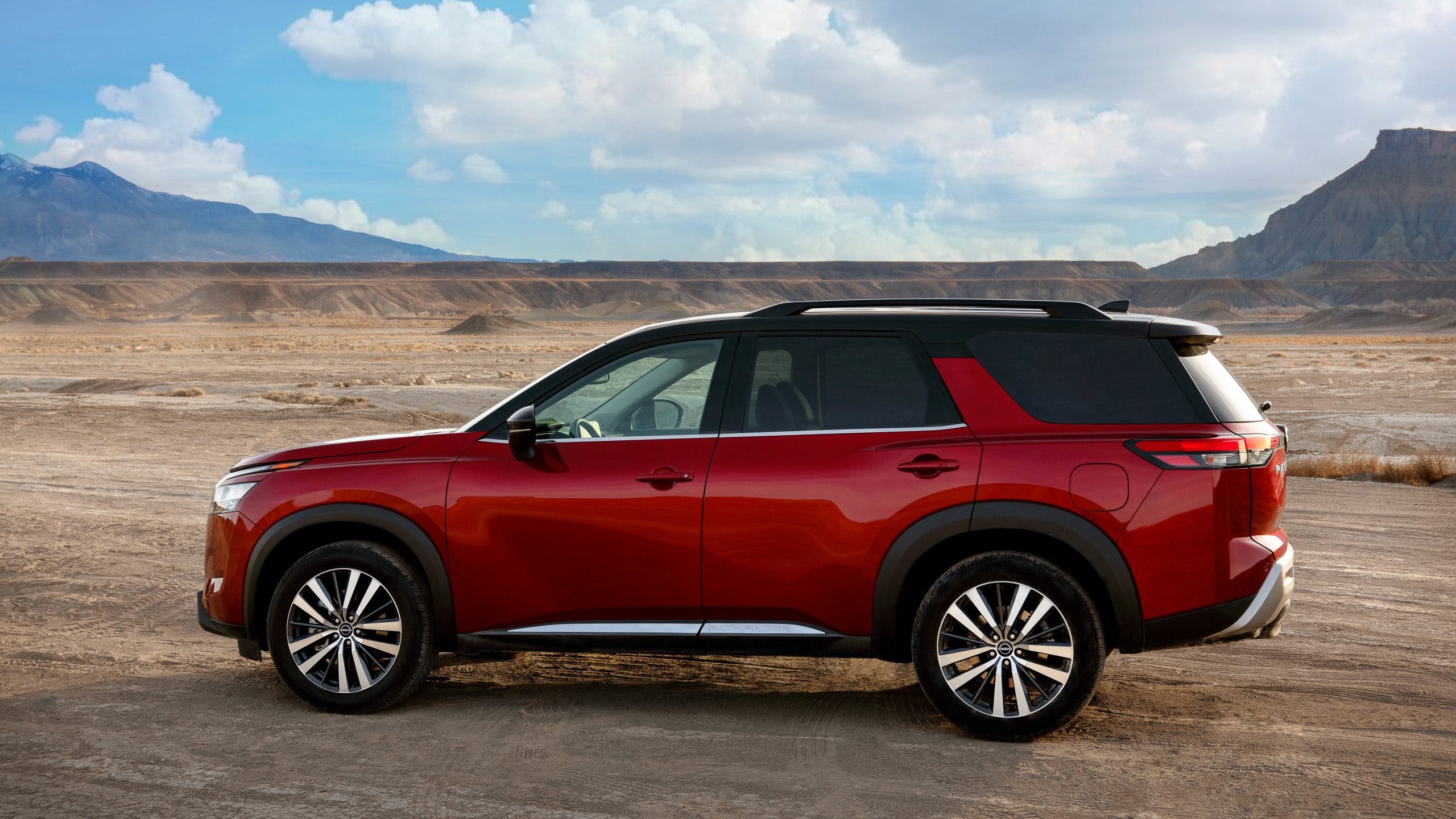 The 2022 Pathfinder places an emphasis on passenger comfort, safety features, and cargo space. Its bold, modern new exterior helps it stand out in a crowded segment.