Best Car Features for Your Money in 2022

These Popular and Useful Car Options Are Worth the Money

With the average new car costing over $47,000, and wages not keeping pace, it’s understandable that car buyers are watching the bottom line at the dealership. One of the best ways to do that is to limit their spending to only the most useful options. That’s why we created this list, to highlight the features that are worth your hard-earned money.

How We Chose These Features

When choosing these features, we considered ease of use, cost, longevity, and availability. We organized the list by feature category, then listed the features in alphabetical order.

Shopping for Used Cars With These Features

You can save money by choosing a used vehicle with these features. In general, the newer the vehicle, the more likely it is to have the options listed below. Visit Carfax’s Used Car Listings and use the filters there to find the features you want at the price you want. Every used vehicle in Carfax’s listings comes with a free Carfax Report for extra peace of mind.

Automakers offer a wide range of advanced driver-assist systems (ADAS), but automatic emergency braking (AEB) has been shown to be one of the best at avoiding serious accidents, or at least mitigating the damage done if there is a crash.

Using sensors or cameras located at the front of the vehicle, the car activates the brakes when it senses that a collision is imminent. Automatic emergency braking can respond faster than drivers can, as well as apply the vehicle’s brakes with more force. AEB can be found on most new cars sold in the U.S.

As cars continue to get bigger, blind spot monitoring or blind spot warning (BSW) has become a must-have for drivers. Most cars with BSW use sensors to provide drivers with an audible or visual warning if the system senses a car in the driver’s blind spot.

More recently, automakers such as Hyundai have integrated small cameras on either side of the vehicle to provide drivers with a real-time view of what’s in the car’s blind spot. Some automakers project the image on the touchscreen, while others have displays in the instrument cluster.

While a rearview camera is found on the majority of new vehicles, rear cross-traffic alert is an ADAS feature that can keep drivers from reversing into another car or a pedestrian. It has a larger range than a traditional rearview camera, and most systems can warn the driver of an incoming obstacle from either side.

It may seem trivial, but having to focus on accelerating and braking during a long drive on the highway can quickly become tedious. While cruise control keeps the vehicle at a set speed, it won’t slow down or speed up with nearby traffic.

That’s where adaptive cruise control (ACC) shines. Using a mix of sensors, cameras, and radar, ACC allows the driver to relax by maintaining a set speed and distance behind a leading vehicle. A few automakers even have ACC systems that can bring the vehicle to a complete stop and then accelerate again once traffic begins moving forward.

With these systems, passengers get to set the temperature in their part of the vehicle, and the vehicle will maintain that temperature automatically – just like the thermostat in a house. The newest systems allow you to set the fan speed in automatic mode, so it doesn’t blast you with air when you start the vehicle.

During colder months, there’s nothing better than a warm seat. Heated seats work quicker than traditional air heating to warm passengers, and they’re especially helpful in cars with leather upholstery, which is much colder to the touch than cloth.

Two related features that are also great, but rarer, are ventilated seats that cool you, and a heated steering wheel.

Smartphone as a Key

Car keys are bulky and, just like pesky house keys, tend to go missing regularly. A few automakers let owners use their smartphones to lock, unlock, and start their vehicles. It’s fantastic.

Worried that you didn’t lock your car? Use your phone. Want to warm up your car without going outside in winter? Use your phone. And the majority of smartphone apps also have GPS location, so you can see the exact location where you parked your car.

Car infotainment systems have always been tricky to use, often because of unintuitive menu systems and dated graphics. This is what makes smartphone compatibility through Apple CarPlay and Android Auto a great feature.

Some automakers even offer wireless Apple CarPlay and Android Auto, meaning drivers can keep their phones in their pockets and still use the systems.

Adaptive suspensions were once only found on high-end sports cars. More recently, we’ve seen more mainstream brands utilize the feature. The main reason adaptive suspension made it on this list is because of the balance it brings. You don’t have to sacrifice a comfortable ride to get a sharp-handling car and vice versa.

On a track and want a stiff ride? All you have to do is turn a dial to engage the vehicle’s stiffest ride setting. Once you’re done, revert back to “Comfort” or “Normal” and you’ve got a peaceful, smooth ride. Adaptive suspension lets you get the best of both worlds.

Electric vehicles (EVs) are all about efficiency, but electric powertrains also bring a surprising side effect: impressive straight-line acceleration.

For instance, thanks to instant torque and power delivery, the Tesla Model S Plaid can get to 60 mph from a standstill in less than 2 seconds, while the Porsche Taycan Turbo S completes the sprint in roughly 2.6 seconds.

We’re also starting to see automakers use electric powertrains to add more power to internal combustion engines, like the Mercedes EQ Boost system, or the hybrid systems in supercars like the Acura NSX and Ferrari LaFerrari.

EVs are quick in a straight line, quiet, and efficient, but they have one massive downside: their long charging times. Thanks to tech advancements, though, automakers and charger manufacturers have started to offer fast-charging capability. What used to take 4 to 6 hours, now takes anywhere from 30 minutes to an hour. And improvements are coming all the time in this dynamic area of automotive engineering. 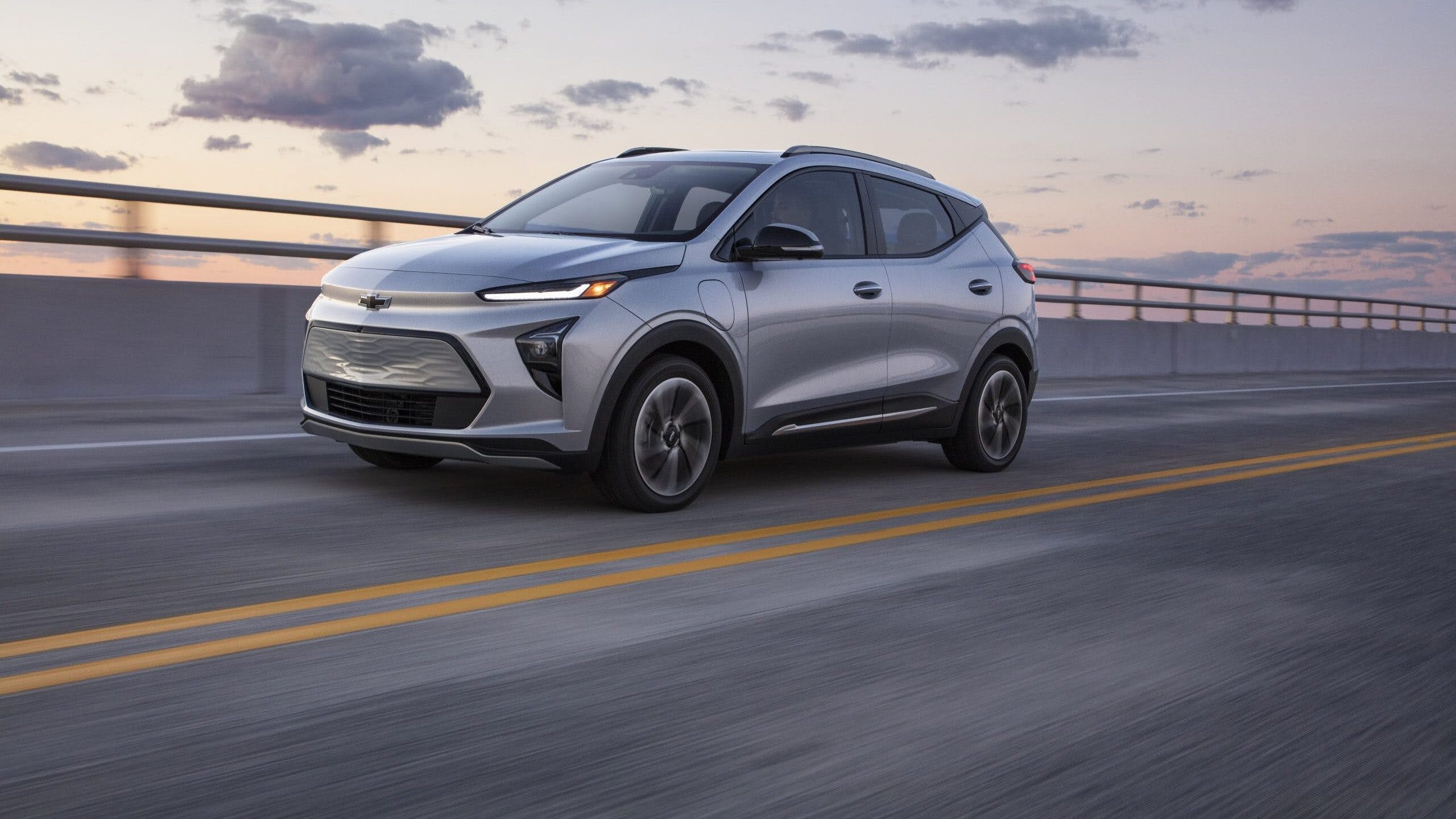 We rank the cheapest electric SUVs available new in 2022. 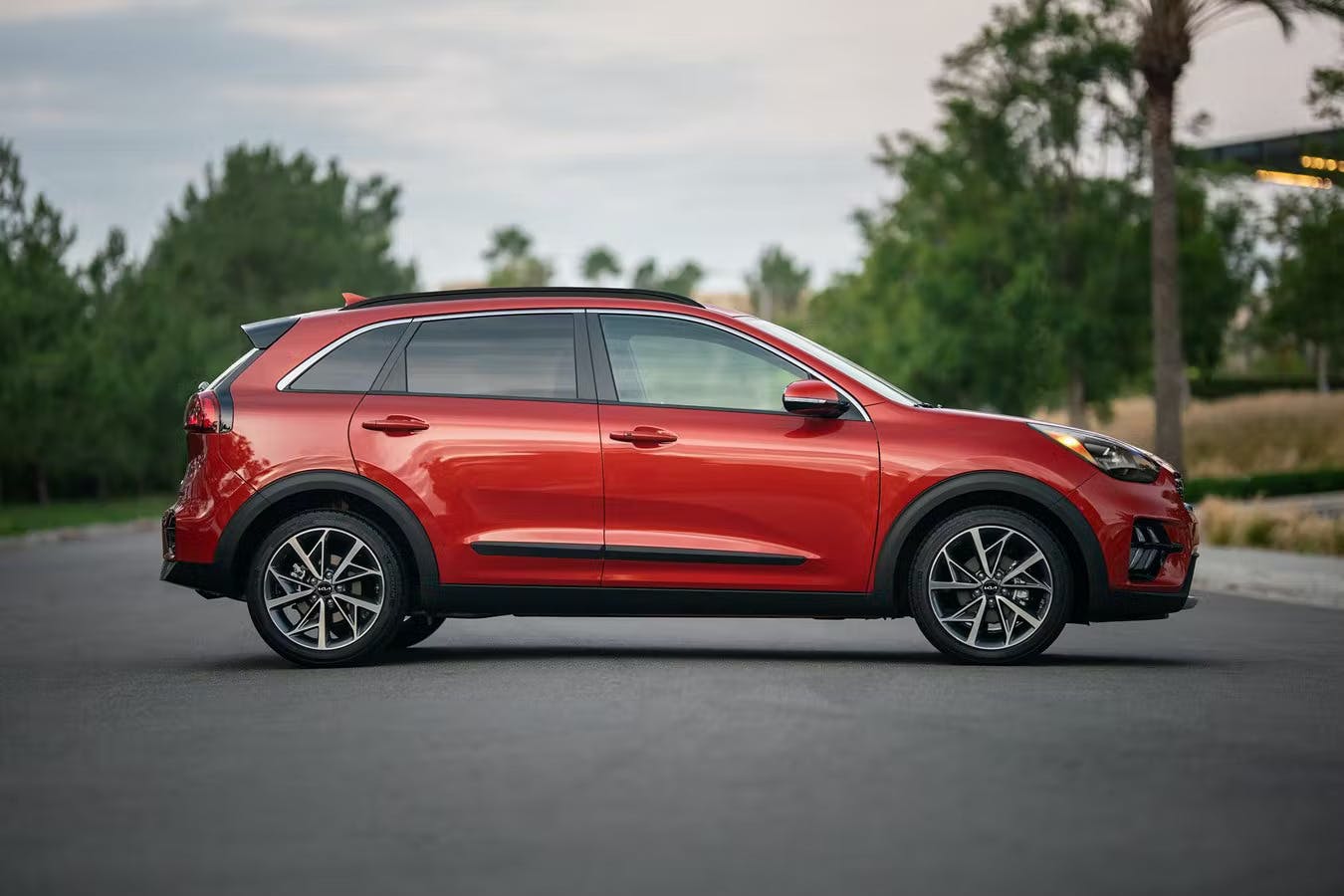 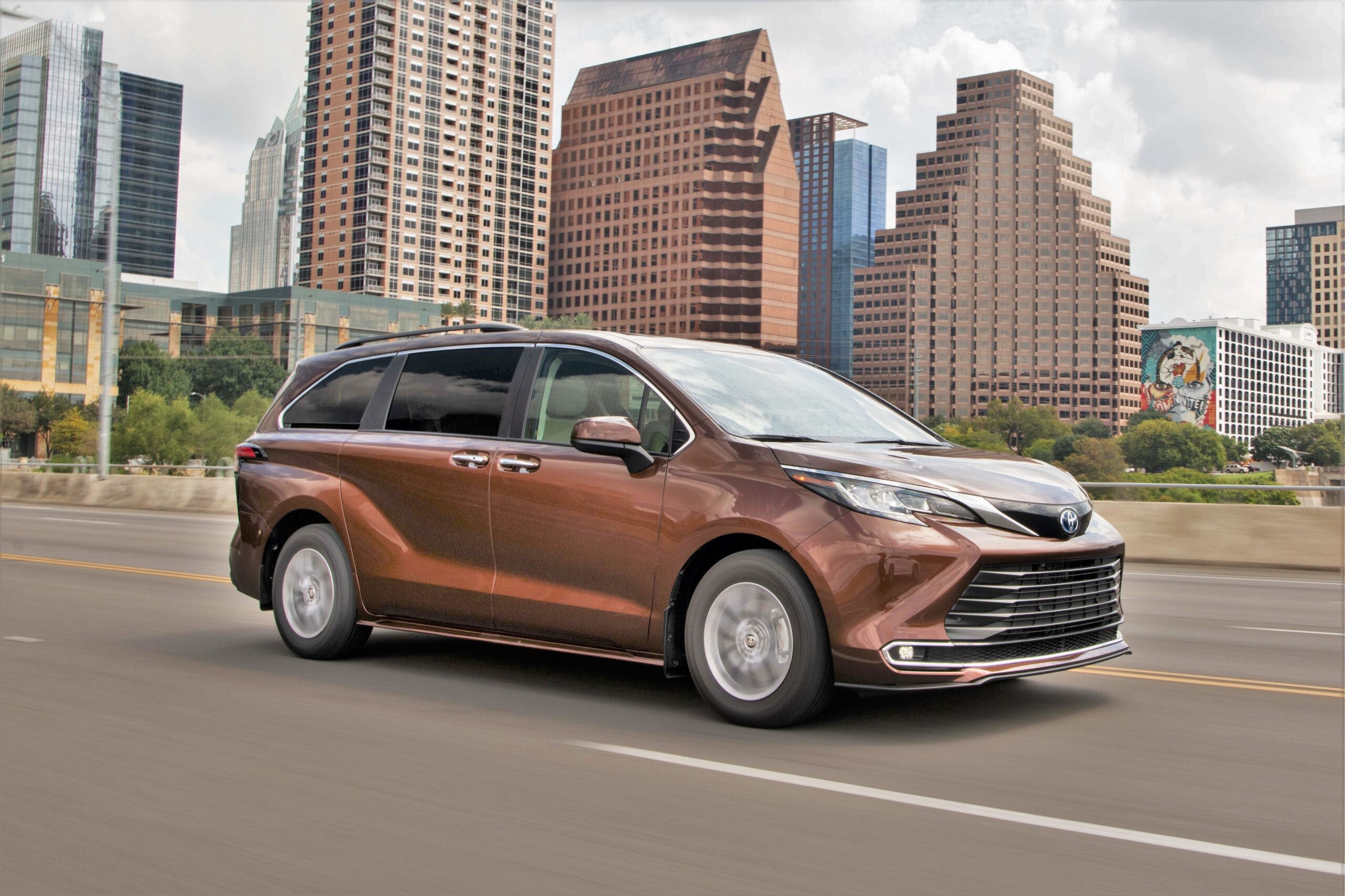 Minivans With the Best MPG in 2022

We rank the new minivans with the best mpg on the market in 2022. Many of our insights apply to used minivans as well.