Even before I became an automotive journalist, I’d been a car guy. I was born and raised in Los Angeles, where you drive everywhere, even if it’s just next door. That has led to a lifetime of keeping up with models, trends and technological advances. I’m the Executive Editor at Carfax; before that I worked at Consumer Reports, and before that I had a long stint as Editor-in-Chief at Cars.com. Before turning to automotive, I spent two decades in newspapers, including 11 years at the Chicago Tribune. I’m married with three grown children and live in Northern Virginia. 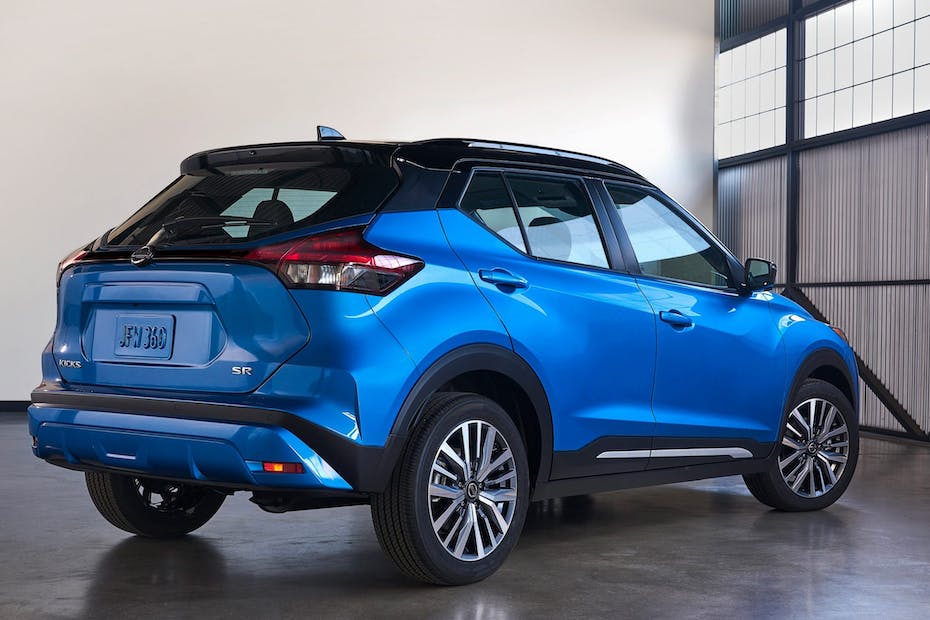 The Nissan Kicks is a great car for anyone who wants a lot of features for the money, but it’s an even better starter car for a young driver. 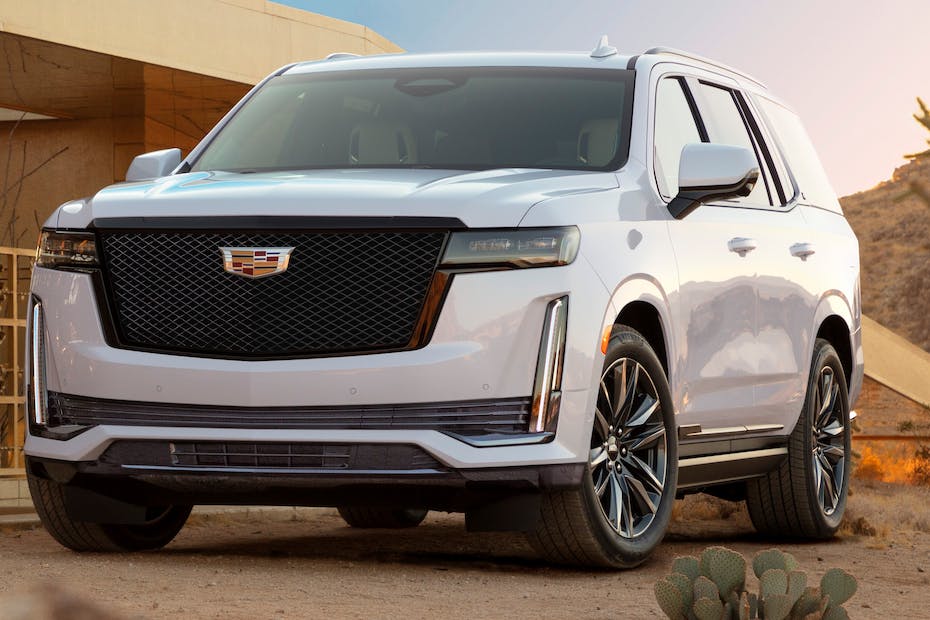 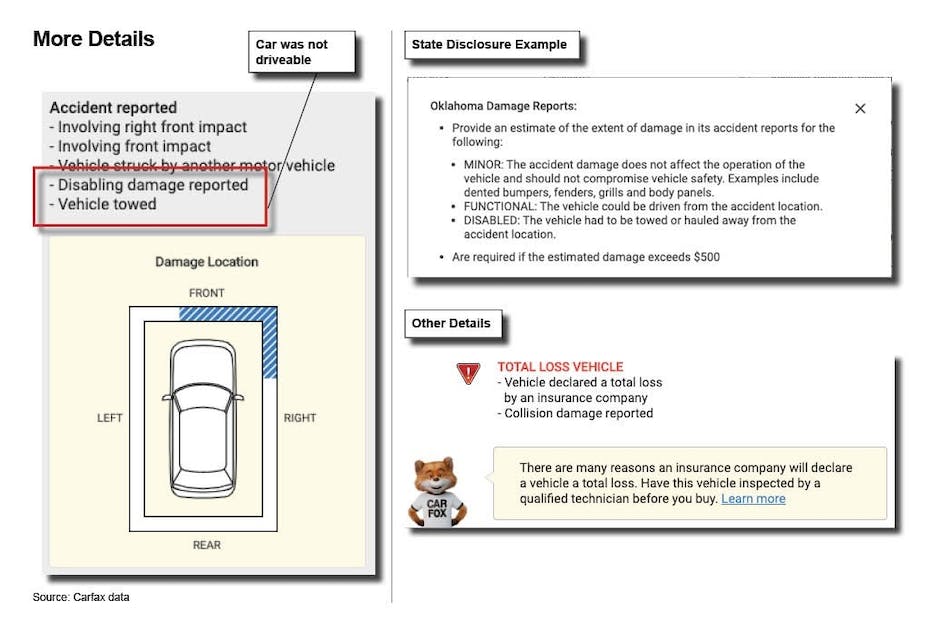 How to Read Accident Information on a CARFAX Vehicle History Report 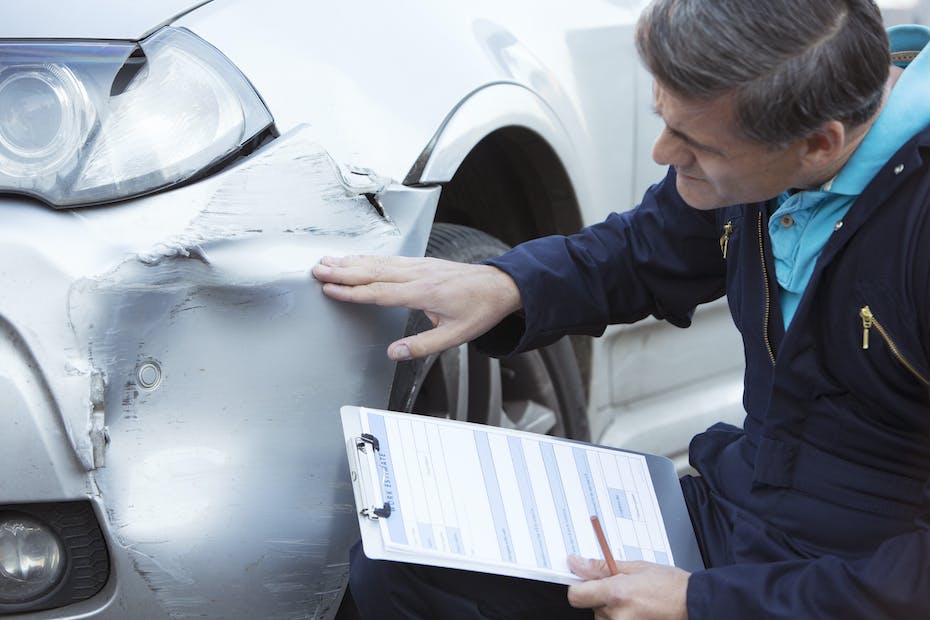 Shoppers looking for used cars need not turn up their noses simply because there’s damage reported. In fact, smart shoppers can dig a little deeper… 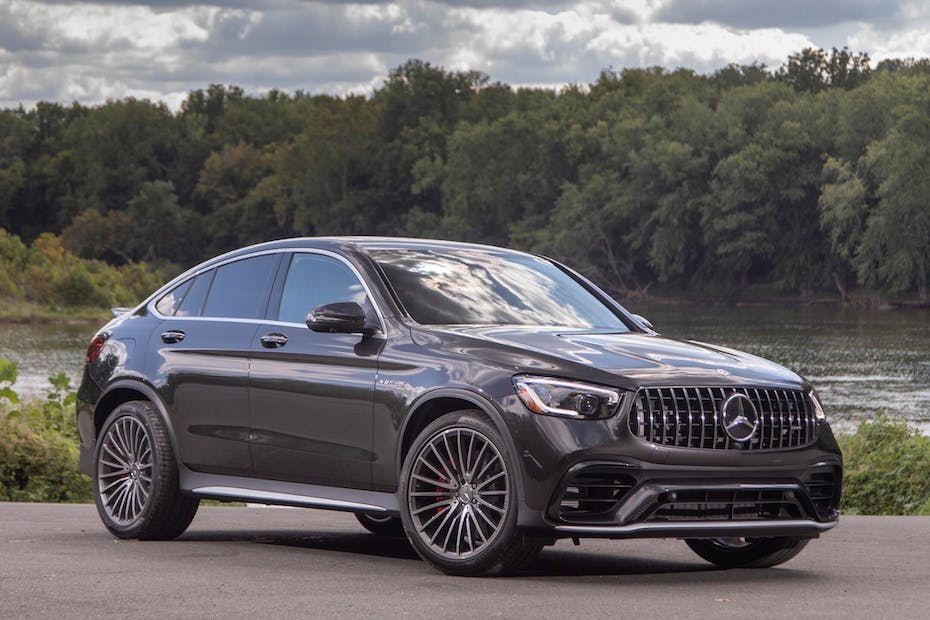 The 2020 Mercedes-AMG GLC Coupe has sharp handling and an opulent cabin, but it’s cramped inside, and the transmission is downright aggravating. 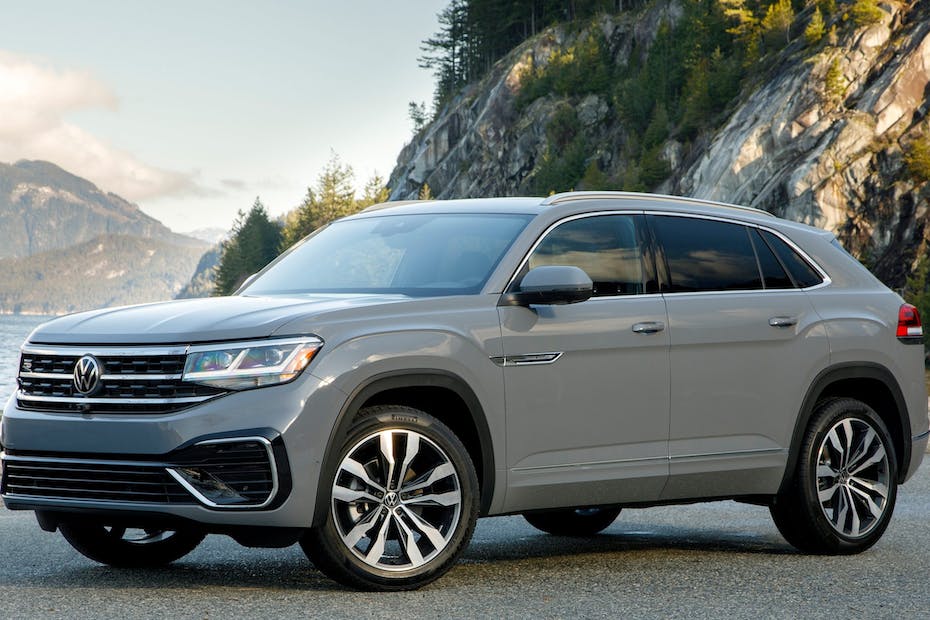 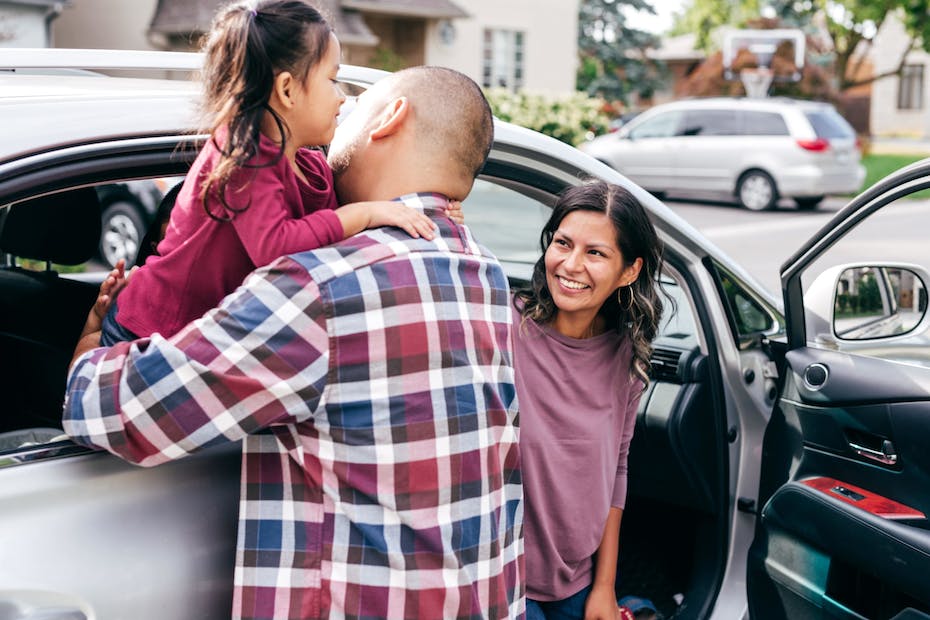 How to Buy a Car Online

10 Steps to Take When Buying a Car Online Car dealerships today are adapting to changing circumstances and consumer expectations. Many shoppers want a personalized… 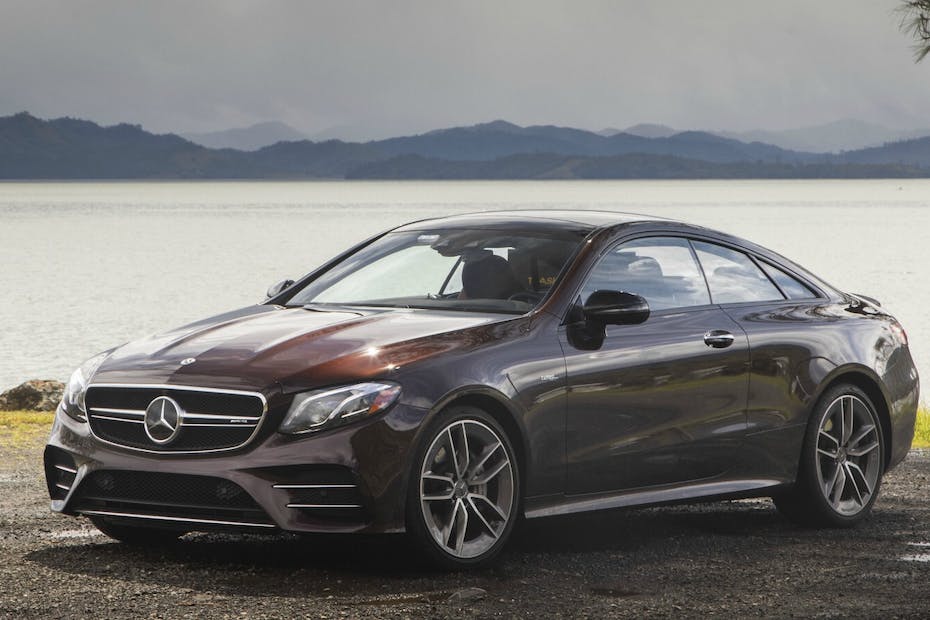 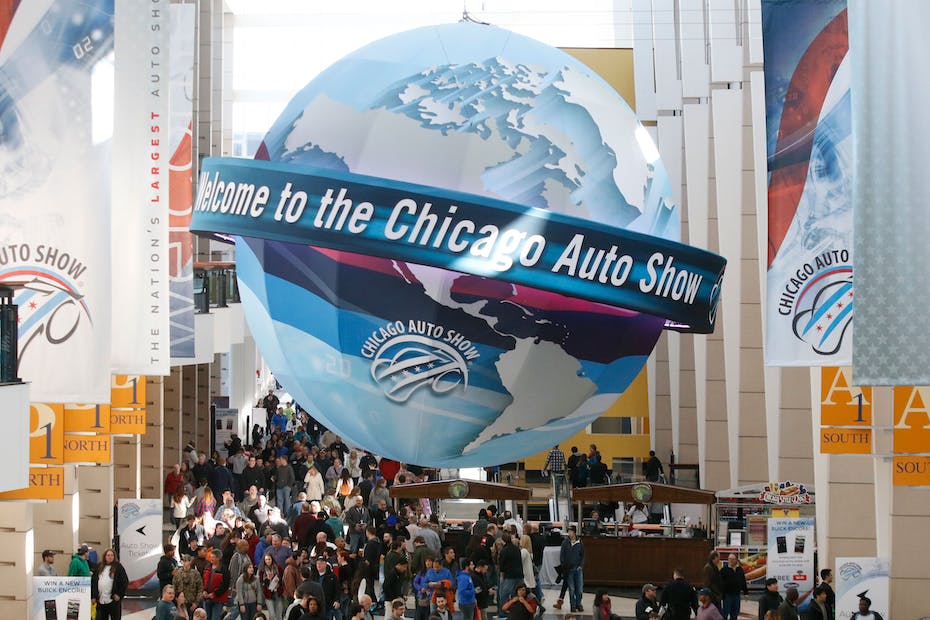 It may be cold by Lake Michigan in February, but that never seems to slow the thousands of car shoppers who flock to the Chicago… 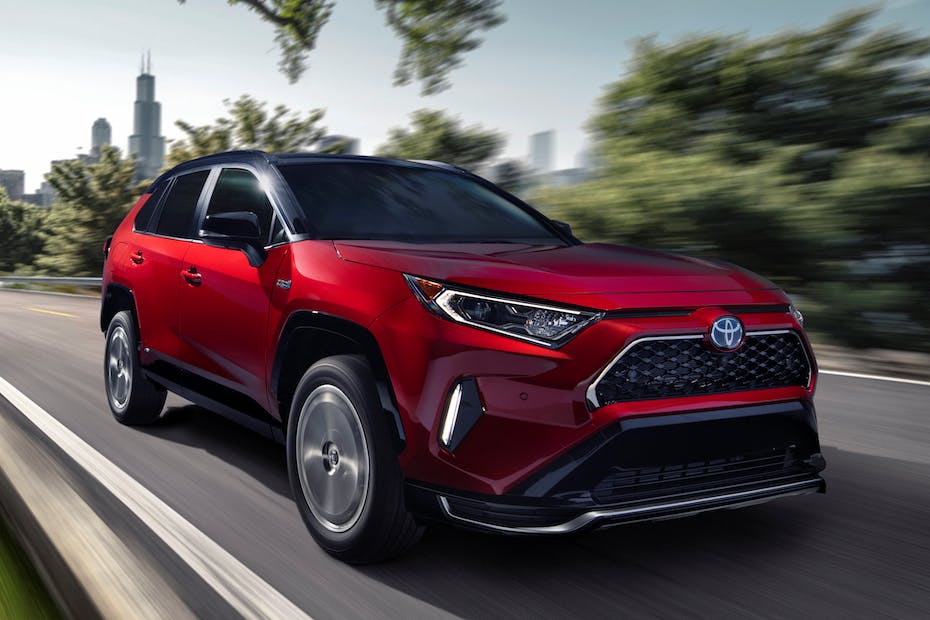