The end of college marks the beginning of certain responsibilities that we typically associate with adulthood. It means you’re about to enter the workforce and start building a career, and it also means you’re about to start making financial decisions that can have enduring consequences.
One of those decisions involves purchasing a car. New cars can be quite appealing, but from a financial perspective, buying a used model simply makes more sense. New cars can lose more than 20 percent of their value to depreciation in the first year of ownership, and this makes them less-than-stellar investments. However, if you purchase on the used market, depreciation will work in your favor, as it can help make pricing a lot more accessible.

The used car that’s best for you will depend on your preferences and priorities. Here are five used cars ideally suited for five different types of college graduates. 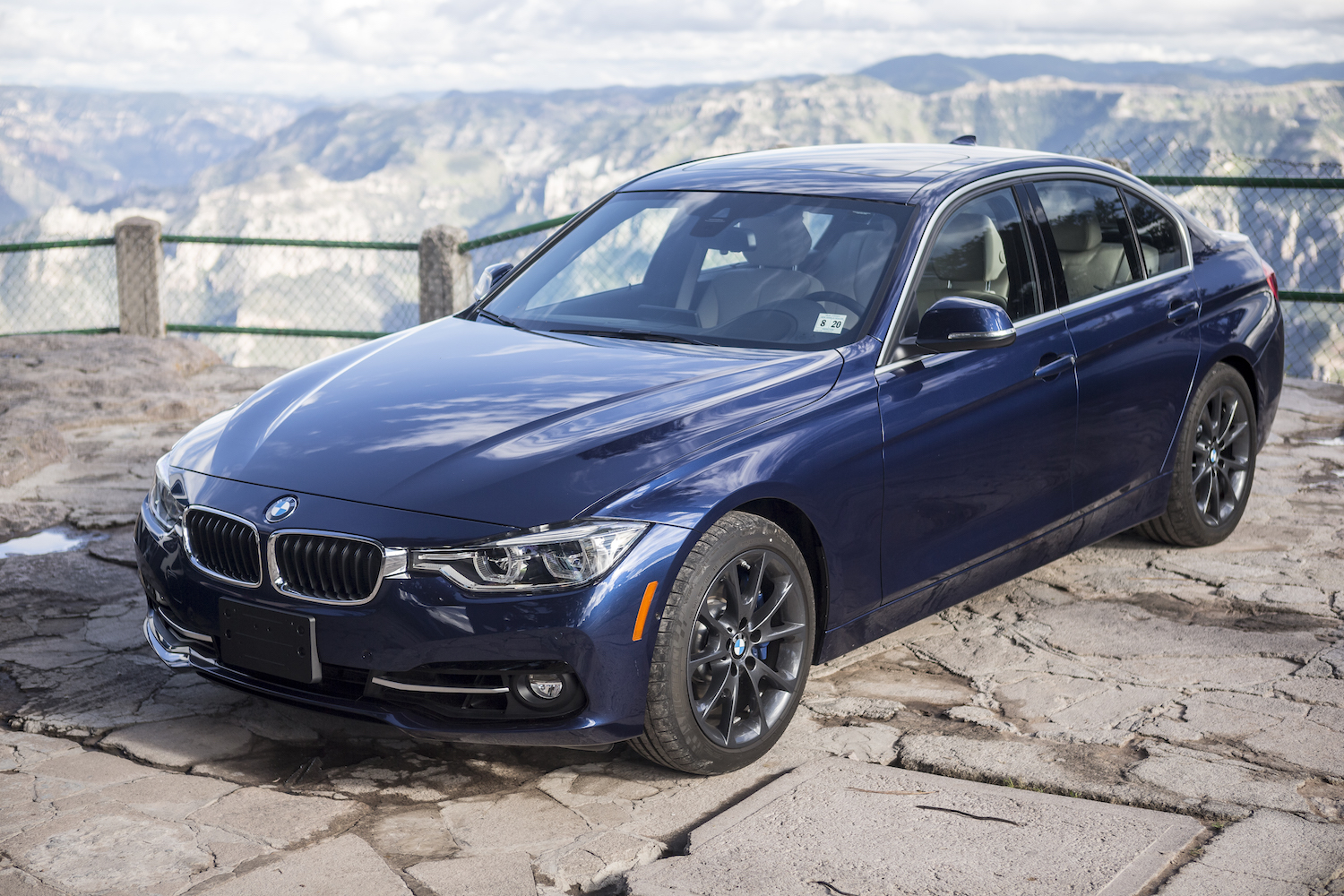 If you’re a valedictorian, congratulations: You’ve worked hard and graduated at the top of your class, and now you probably have a much-higher-than-average starting salary to show for it. You can certainly afford to savor the fruits of your efforts at this point, and one way to do this is to indulge in a high-quality used luxury car. The BMW 3 Series fits the bill, offering superior handling, sharp sheet metal and a deluxe cabin. The current generation of the 3 Series was launched in 2012, and any used model from this generation is sure to satisfy. 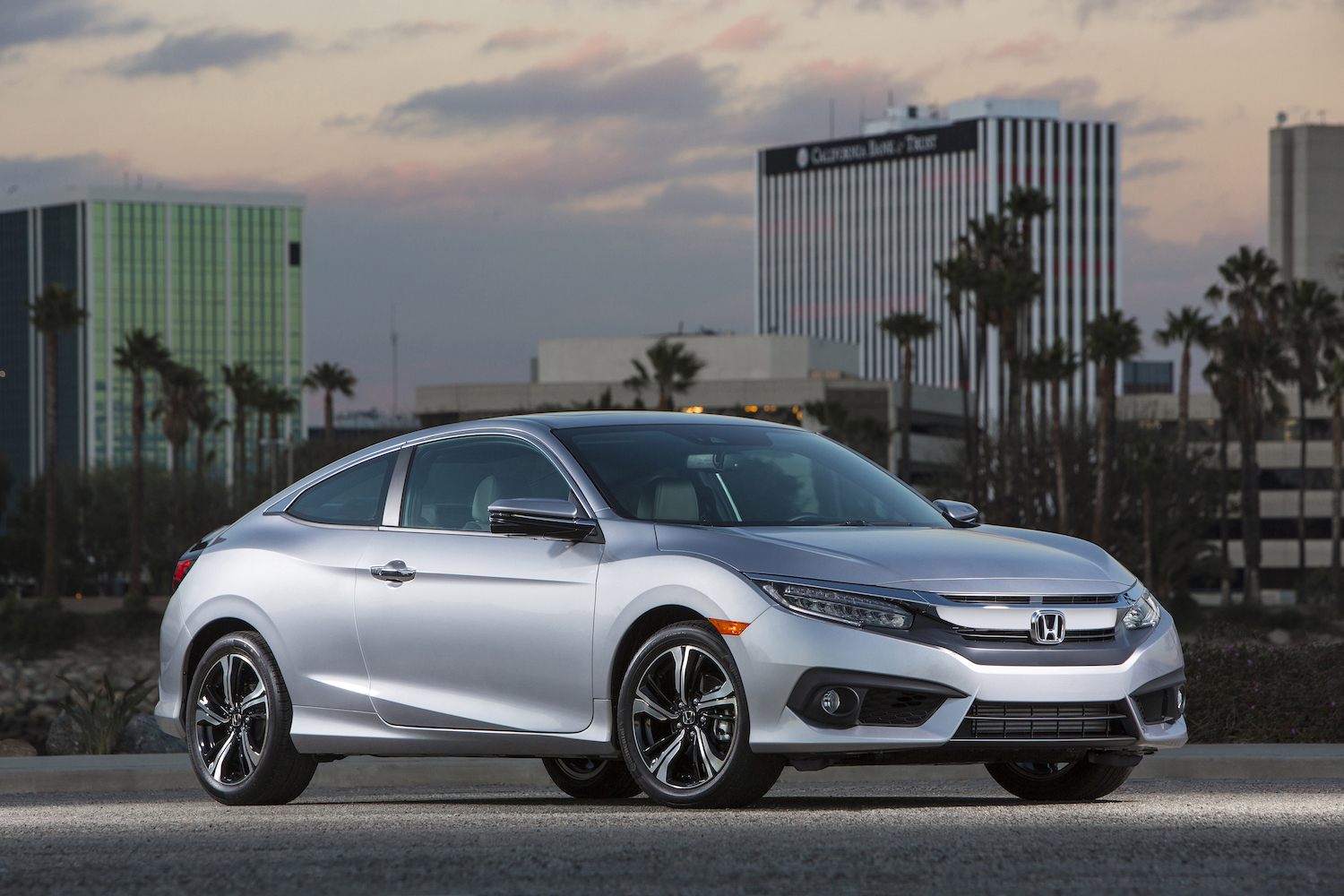 As a pragmatist, you know the importance of value, and it’s important for you to make sound investments. Sensible and capable, the Honda Civic is right up your alley. The Civic made a misstep or two in its previous generation, but the current generation – launched in 2016 – endowed this Honda with a more spacious cabin, sharper styling and upgraded performance, and made it clear that this talented compact is once again a leader in its segment. Look to the Honda Civic for solid reliability, robust feature content and a comfortable cabin. The Civic is offered in sedan, coupe and hatchback body styles. 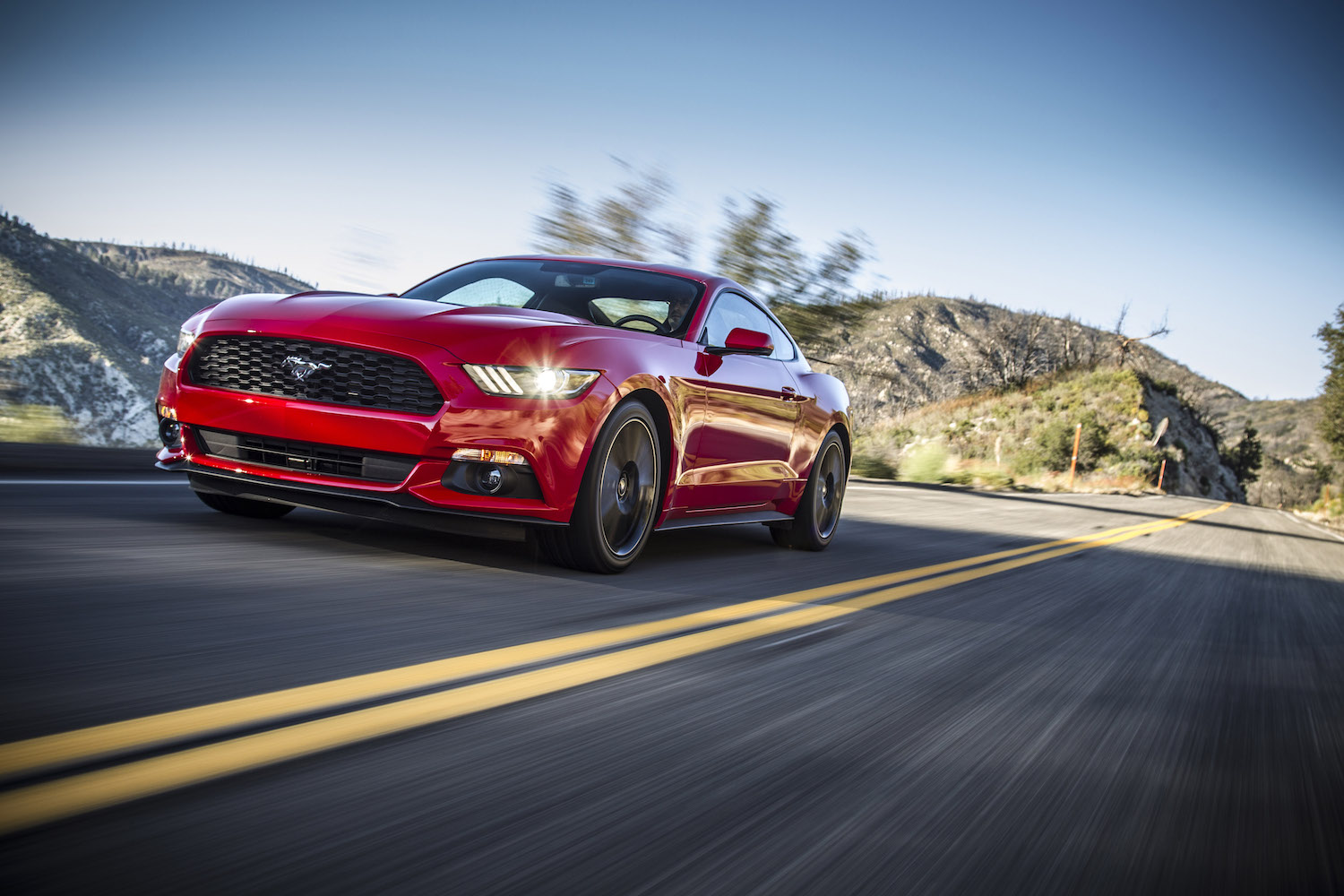 Free spirits love the excitement that comes with living in the moment, and the Ford Mustang is the perfect car for this way of life. The Mustang has been on the market for more than 50 years, and in that time, it’s established itself as a car that offers visceral performance at an accessible price. That performance comes with a degree of refinement that makes the Ford Mustang an easy and agreeable choice as a daily driver. The current generation of the Mustang was launched in 2015, and it brought notable upgrades to the car’s cabin. The Mustang is sold in coupe and convertible body styles. 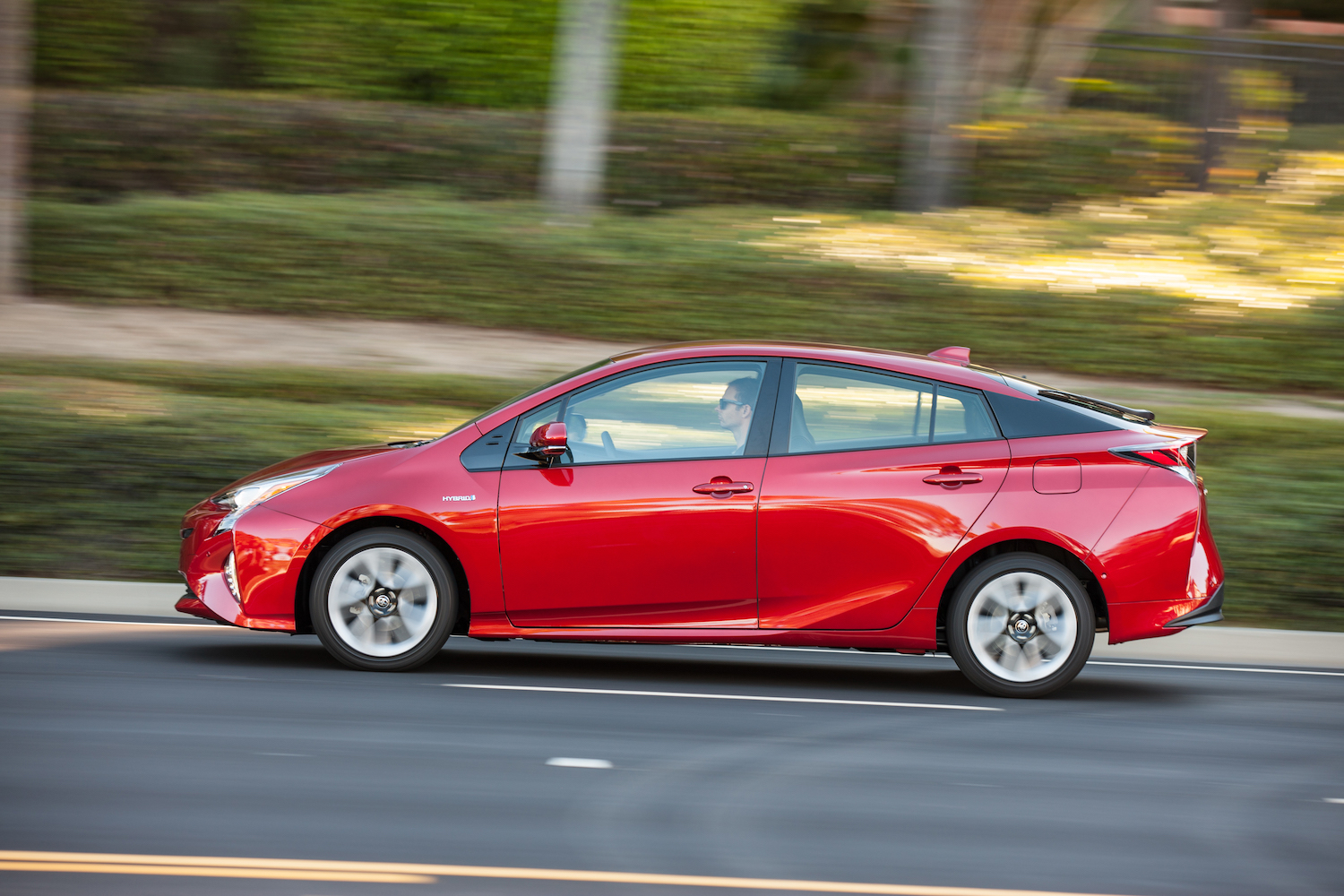 Environmentalists put a great deal of thought into the choices they make, and they care about the consequences of their actions. The Toyota Prius is a four-door hatchback that’s green enough to satisfy the conscientious car shopper, while being practical enough to accommodate virtually any lifestyle. With its frugal hybrid powertrain, the Prius achieves mileage of up to 56 mpg. This fuel sipper also has a roomy cabin and comfortable handling to its credit, and it’s available with a full complement of convenience and technology features. Introduced in 2016, the current generation of the Prius brought increased cargo space, a more attractive cabin and higher levels of overall refinement. 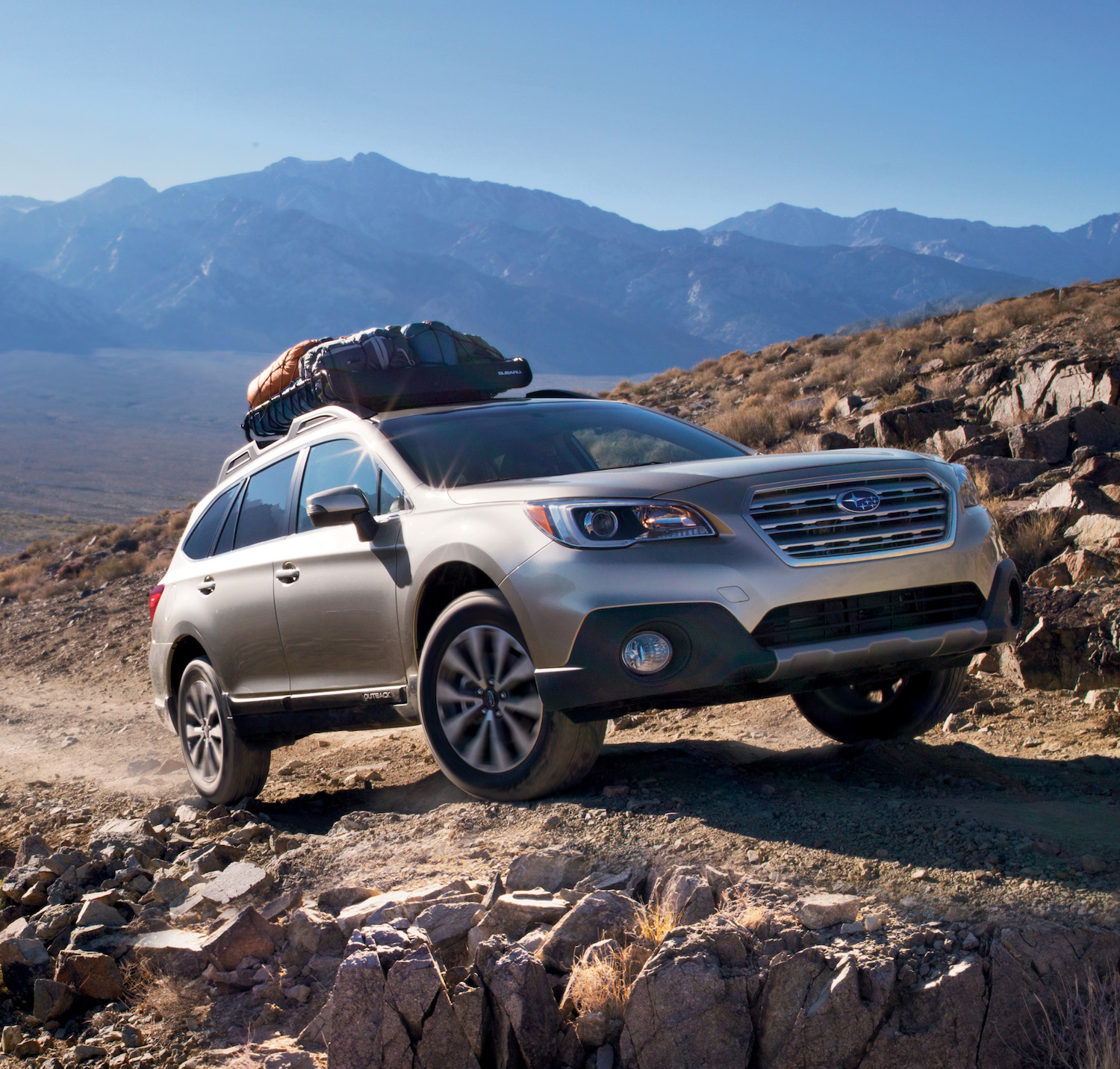 Adventurers love the thrill of traveling down new paths, and for them, the world is a vast playground that is just begging to be explored. If you’re an adventurer, you probably spent at least a portion of your college years studying overseas in far-flung locales. Now that you’ve graduated, you need a vehicle that will allow you to feed your need for travel and exploration. The Subaru Outback is a rugged wagon that’s up for this challenge. With high ground clearance and standard all-wheel drive, the Outback was built to be the perfect companion on journeys that venture off the beaten path. And on more mundane commutes, the Outback shines, as well. It offers tremendous utility – it’s a wagon, after all – and it teams this with a pleasant cabin and agreeable handling.

About the Author: Warren Clarke

I got my start in automotive journalism working as an editor at Edmunds.com. Since then, I've had work published in outlets such as the New York Daily News, Car & Driver, Credit Karma, AARP and Ride by Kelley Blue Book. I've written automotive content that includes everything from model overviews to consumer advice articles, and I enjoy providing readers with information that can simplify and enhance their lives. I'm based in Los Angeles.

Note: Most of these deals are manufacturer-sponsored offers on certified pre-owned (CPO) cars. Availability may vary by dealer. Best Used Car Deals by Finance Rate Used Car Deals With 0 APR Financing Infiniti is offering 0% financing for 36 months on all 2015-2020 Infiniti CPO models. Lexus has 0% financing…