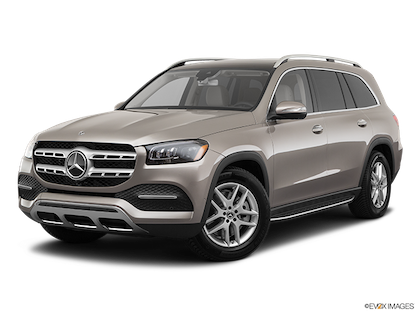 Is the 2020 Mercedes-Benz GLS Right for You?

What Is It and Who Is It For?

The 2020 Mercedes-Benz GLS is a large luxury SUV that seats up to seven people. It’s meant for drivers who need more cargo and interior space than a midsize SUV provides, and who need to seat more than five passengers. Buyers also get high-performance engines, an elegant cabin, and cutting-edge tech features.

The GLS is only available with mild hybrid powertrains in an attempt to make the large SUV more efficient.

GLS vs. Other Mercedes-Benz Models

In Mercedes-Benz’s SUV lineup, the GLS is the largest. It sits above the subcompact GLA and GLB, compact GLC and midsize GLE; it’s comparable to the large G-Class. Both the GLB and GLS have three rows of available seating.

Large, luxury SUVs are popular in the U.S., so the GLS faces strong competition:

Mercedes-Benz introduced an all-new GLS for the 2020 model year. Before that, the SUV hadn’t been redesigned since the 2013 model year, when it was called the GL-Class. If you aren’t a fan of the redesign, any GL-Class or GLS model from 2013 to 2019 will look similar and have similar features. You could save money by choosing a used GLS.

Research the Mercedes-Benz GLS from other model years

Which 2020 Mercedes-Benz GLS Trim Is the Best Value?

We recommend the base GLS 450. It comes handsomely equipped and has more than enough performance for daily use. The GLS 450 should meet the needs of most buyers.

The GLS has two engine options:

Compared with the class? The Mercedes-Benz GLS’ fuel economy is mid-pack in its class.

Neither the National Highway Traffic Safety Administration nor the Insurance Institute for Highway Safety had crash-tested the 2020 GLS as of this writing.

Compared with the class? Average for the class.

Compared with the class? Average for the large luxury SUV class.

Compared with the class? The GLS has more second-row headroom and legroom, and more third-row legroom, than most competitors, but less front headroom.

Compared with the class? A little below-average for the segment. 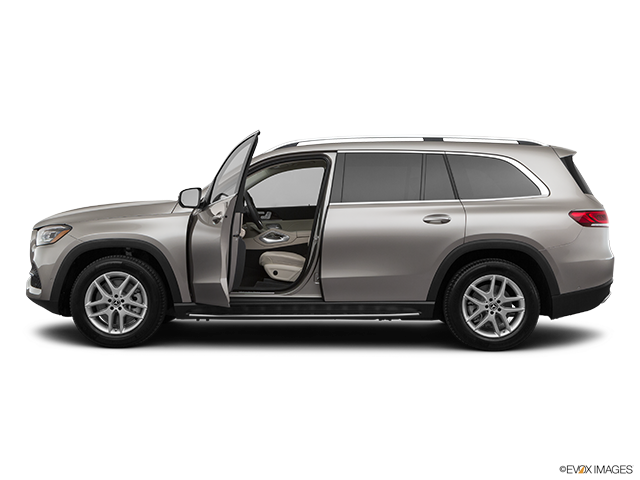 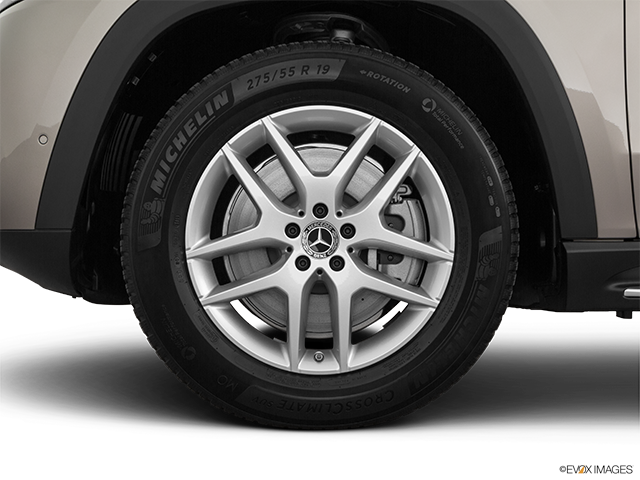 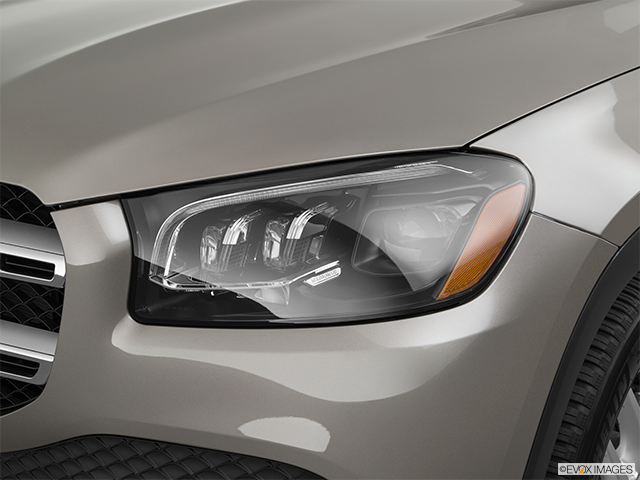 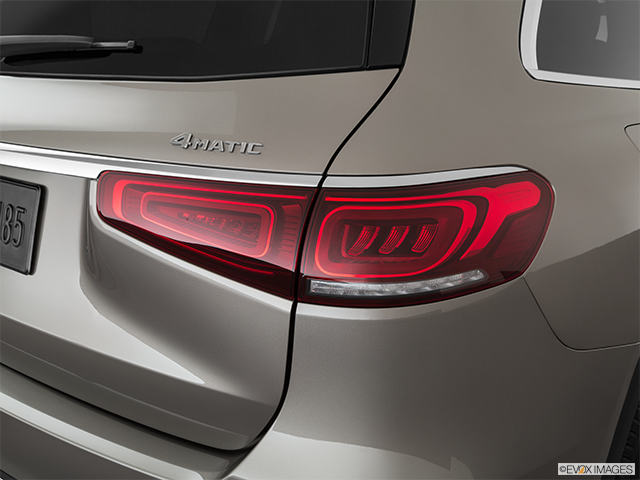 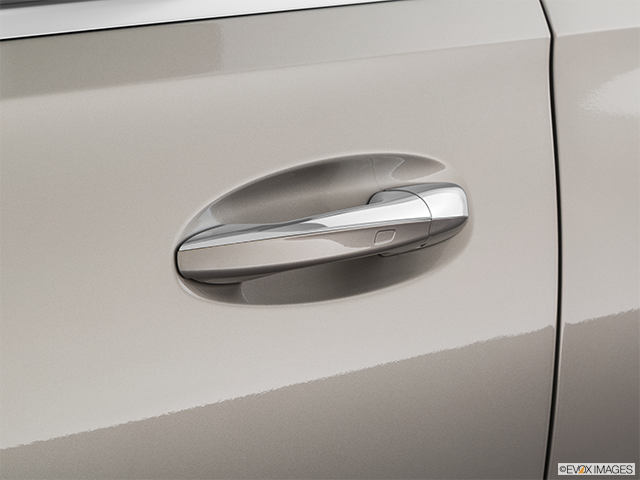 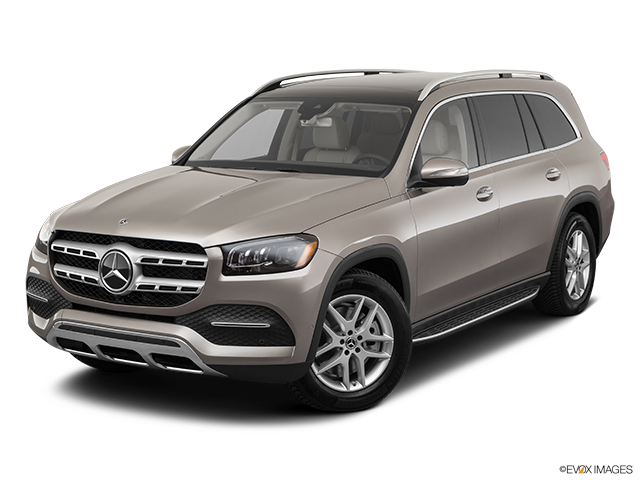 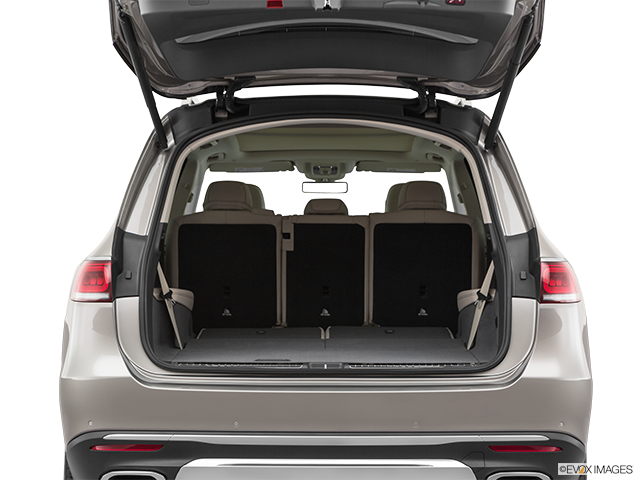 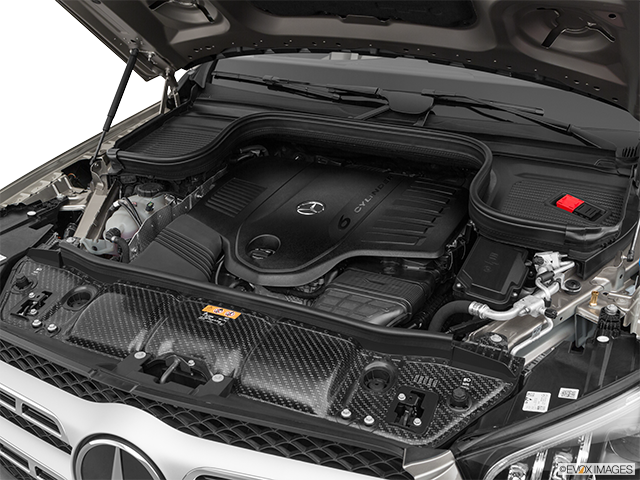 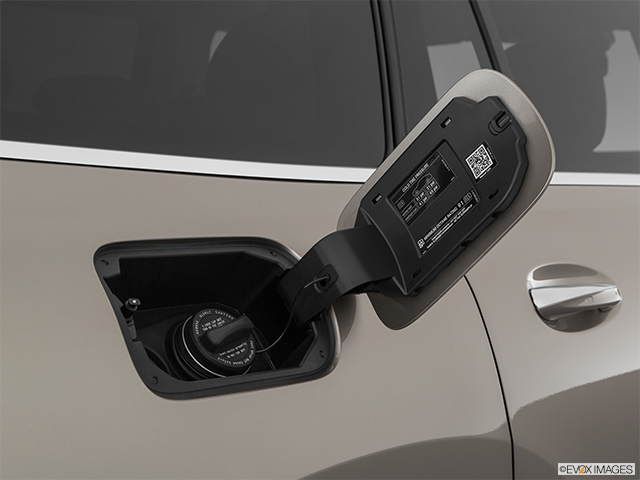 The 2020 Mercedes-Benz GLS has not been tested

* IIHS rates vehicles Good, Acceptable, Marginal or Poor
The 2020 Mercedes-Benz GLS has not been tested

CARFAX offers millions of used cars for sale nationwide. Every listing includes the vehicle history. The data below is updated daily, based on used car inventory for sale on CARFAX.
2020 Mercedes-Benz GLS Deals on CARFAX
Percentage of 2020 Mercedes-Benz GLS for sale on CARFAX that are Great, Good, and Fair Value deals. Values are determined by whether the selling price is above, below, or the same as the history-based CARFAX Value.
Great Value
(15)
Good Value
(19)
Fair Value
(23)
No Badge
(13)
VEHICLE HISTORY SUMMARY
The Vehicle History Summary represents the percentage of cars available for sale on CARFAX that are reported to have no accidents or damage, had 1-owner, been used as a personal or personal lease car, and/or have service history information.