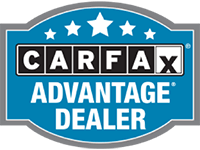 Knox Auto Sales, Inc. is a family-owned car dealership that has been serving the communities of North Carolina since 2003. We specialize in vehicles under $6,000 and carry cars, SUVs, and trucks. We are a cash-only dealership which means you get a competitive price whether you finance or not. Call or email for more information!... Read More 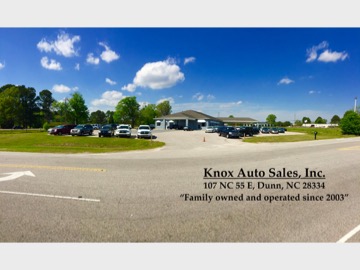 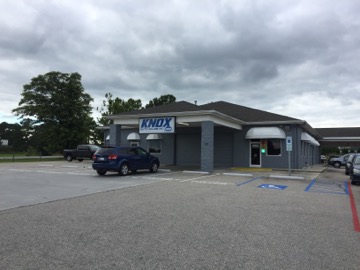 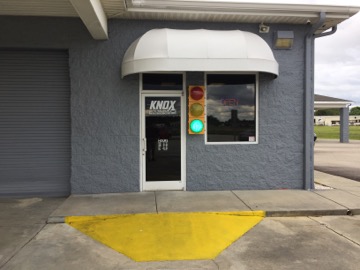 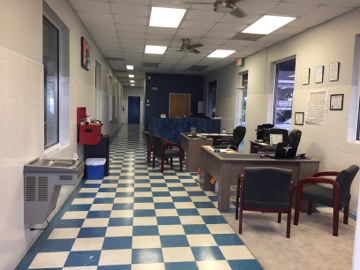 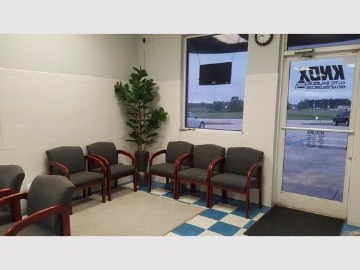 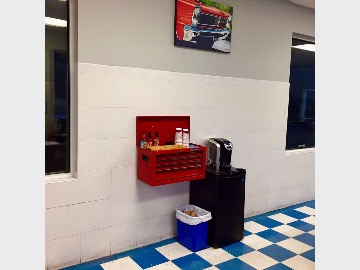 by Madlena V. on Aug 2020Verified Purchase
The customer service was great. However, the listing stated cold A/C but I had to get it recharged and it is now causing more problems. The rear right tire was lumpy, which is dangerous according to the mechanic who found it. Additionally, the front right wheel only had 2 lug nuts and would have (according to mechanic) fallen off the car on the road/highway if he had not found it by chance and fixed it. I reached out to Knox and told them this. They said they check their cars and did not notice these potentially deadly issues. They said they would bring up the issue but that they cannot guarantee everything works in the cars they sell. I just wish they had taken more responsibility or offered to pay for an issue that could have cost me my life.More
by Matt C. on Jul 2020Verified Purchase
Excellent! Better than my last car purchase experience!
by K H. on May 2020Verified Shopper
Knox Auto Sales genuinely lives up to the positive comments and reviews that have been posted. Highly communicative and their striving for consistent, excellent customer service is verified through their actions. Taylor Knox went above and beyond - highly recommended.More
by Matthew H. on Jul 2018Verified Purchase
Great people
I ended up buying a pontiac grand prix off of then for a really good deal they are nice guys nice environment it was a good car buying experience
Loading cars...